Romantic comedy When Harry Met Sally has become a generation-defining film, but Billy Crystal was actually one of the last actors to be offered the role. The classic flick airs tonight at 10:40pm on ITV 4.

The comedic star was a relative outlier for the show and has held a range of varying jobs, from acting to sports.

Always appearing to have a job at hand, one strange incident nearly left Crystal without work.

In 2017, was forced to postpone his appearance on Jimmy Kimmel Live in 2017 due to an extremely strong sneeze.

When he eventually made it onto the program he explained his untimely absence was the “weirdest injury ever”.

The now 74-year-old had been preparing the night before his original appearance on the show and was beginning to doze off. 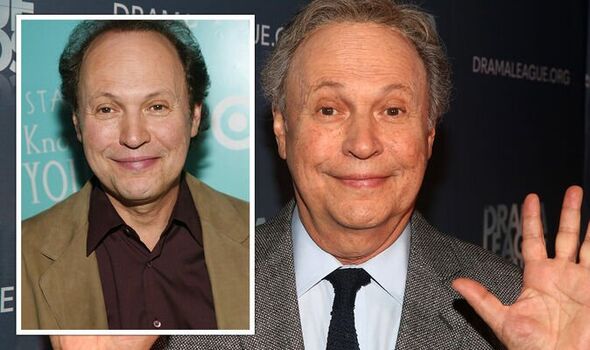 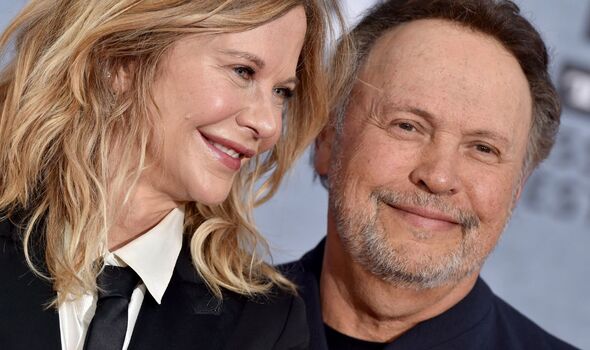 He joked that he had wished for a bit of a better tale to tell, saying: “It’s not an injury you want to brag about. I didn’t rescue a woman out of a burning car.

“I didn’t catch an orphan falling out of a burning orphanage.”

He continued: “Out of the blue I sneezed, but a violent sneeze.

“If it was a cartoon, my arms are flying off my body, my eyes are coming out of my head, people in the room are now naked because it blew their clothes off.”

The enormous sneeze was so powerful Crystal had reportedly torn a rib muscle. 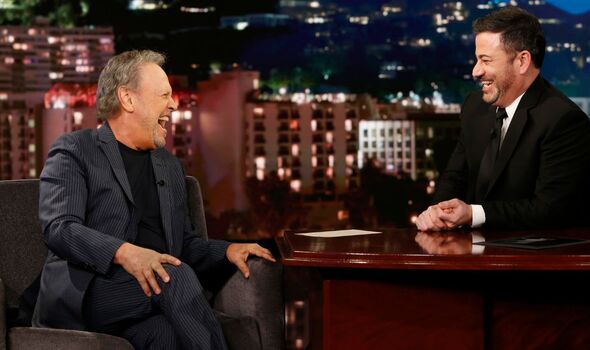 Crystal explained that he suffers from allergies, and that he was able to turn it into a money making scheme at college.

At Marshall University in West Virginia, when he was just 17, Crystal was trying to break the ice with his new roommate and happened to mention, “I can sneeze more than 50 times.”

His roommate then put signs across the dorm advertising a public sneezing saying ‘Come see him sneeze!’.

Students, mostly athletes according to Crystal, piled into the rack room at a cost of $5 (£4) a head to watch.

Crystal is allergic to different kinds of chocolate, and so the show consisted of him eating two large dark chocolate bars.

It appears that Crystal’s sneezing injury is not the only medical issue he has faced in his lifetime.

Speaking to Kimmel in 2021, he revealed how he had once fallen asleep in an MRI machine after self-medicating with marijuana.

Admitting to having an extreme case of claustrophobia, to help blunt his anxieties, Crystal ate four marijuana edibles before the scan.

While it successfully squashed his claustrophobia, it led to him falling asleep in the machine during the scan. 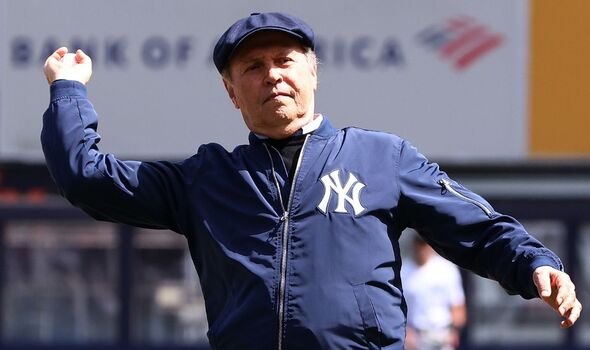 Crystal even ended up leaving the hospital without his clothes.

He explained: “They take me out, and I walk out of the building and someone says, ‘um, sir, you’re still in your gown. And your ass is hanging out.

“So I came back in, I got dressed, and I went to Taco Bell and had a nacho fry box.”

When Harry Met Sally airs tonight on ITV4 at 9pm.