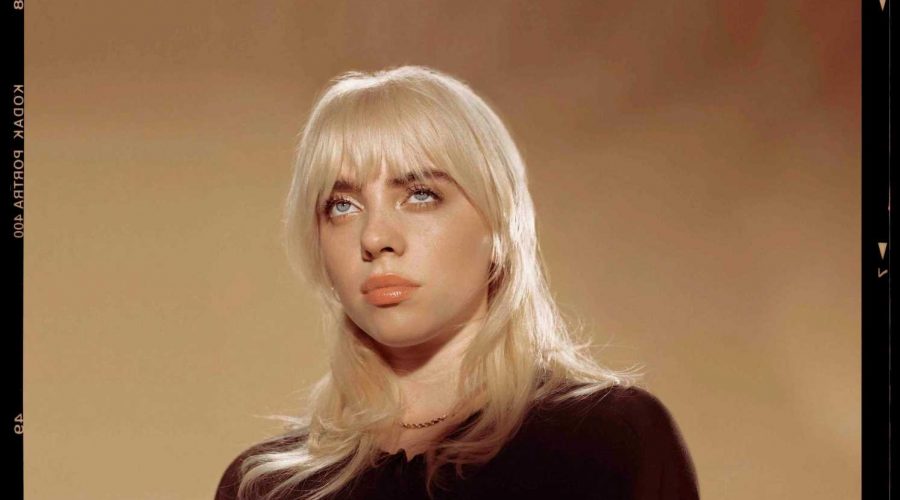 Teen music sensation Billie Eilish, who has been vocal about how her fame and body image struggles have influenced the way she dresses, is taking a sharp turn from the clothing you’re used to seeing her in.

She wants to make it clear that no matter what she’s wearing, she deserves respect.

Speaking to British Vogue in an interview published Sunday, Eilish, 19, opened up about facing a deluge of comments on her looks as an underage teenager and why she has now decided to ditch her signature baggy clothes.

“It made me really offended when people were like, ‘Good for her for feeling comfortable in her bigger skin,’ ” Eilish said. “Jesus Christ?! Good for me? … The more the internet and the world care about somebody that’s doing something they’re not used to, they put it on such a high pedestal that then it’s even worse.”

Billie Eilish gets ‘vulnerable’: New single and video ‘Your Power’ is from her follow-up album

Eilish was previously known for sporting clothes that hid her form – a fashion choice she said was intended to prevent others from body shaming her.

“I never want the world to know everything about me,” she said in a 2019 Calvin Klein ad. “I mean, that’s why I wear big, baggy clothes. Nobody can have an opinion because they haven’t seen what’s underneath, you know? Nobody can be like, ‘Oh, she’s slim-thick, she’s not slim-thick, she’s got a flat (butt), she’s got a fat (butt). No one can say any of that, because they don’t know.”

Eilish’s newer image, tied to her upcoming album “Happier Than Ever,” marks a major detour: She ditches the oversized shirts and baggy pants for a photoshoot with form-fitting corsets and lower necklines.

She made it clear to British Vogue there is “no excuse” for men who believe women’s clothing makes it OK to “grab” them, or those who find it ironic that Eilish is speaking out about insecurities while simultaneously baring more skin.

“Suddenly you’re a hypocrite if you want to show your skin, and you’re easy and you’re a slut and you’re a whore. If I am, then I’m proud,” she said. “Let’s turn it around and be empowered in that. Showing your body and showing your skin – or not – should not take any respect away from you.”

To those who might criticize her decision to fight body image by wearing a corset, Eilish didn’t hold back in her response: “My thing is that I can do whatever I want.”

‘I can’t win’: Billie Eilish opens up about judgment over her look, talks changing style

Six years after launching her career at age 13, Eilish is aware that she’s changed in the spotlight. What would her younger self think?