Bill Bailey and dance partner Oti Mabuse have wowed judges on Strictly Come Dancing so far with the comedian reaching the semi-finals alongside HRVY, Jamie Laing, Maisie Smith and Ranvir Singh. But what is known of Bill’s relationship with wife Kristin?

How long have Bill and wife Kristin been together?

Bill Bailey and wife Kristin have been married for more than two decades having tied the knot in 1998.

Although the pair first starting dating 10 years earlier in 1988 having first crossed paths at one of Bill’s comedy gigs.

At the time they first met, Kirstin worked at a bar in Edinburgh which hosted one of Bill’s comedy gigs, and the pair later hit it off. 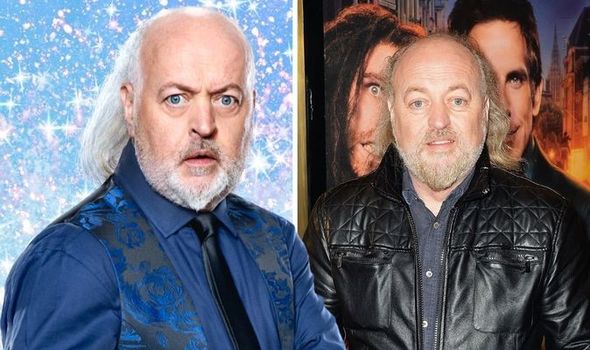 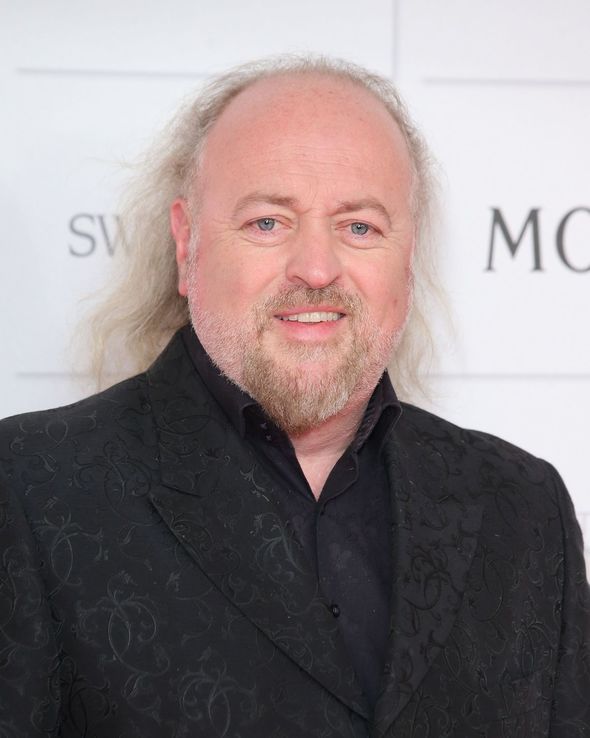 Looking back on how they first met, Bill has since said: “She had a very distinctive style.

“She had this long brocade coat, and I realised she was a free spirit and did her own thing.

“We ended up chatting away, and all went to a party, and she put me up on her sofa.”

Bill and Kirsten later spontaneously decided to get married while travelling together around Asia together. 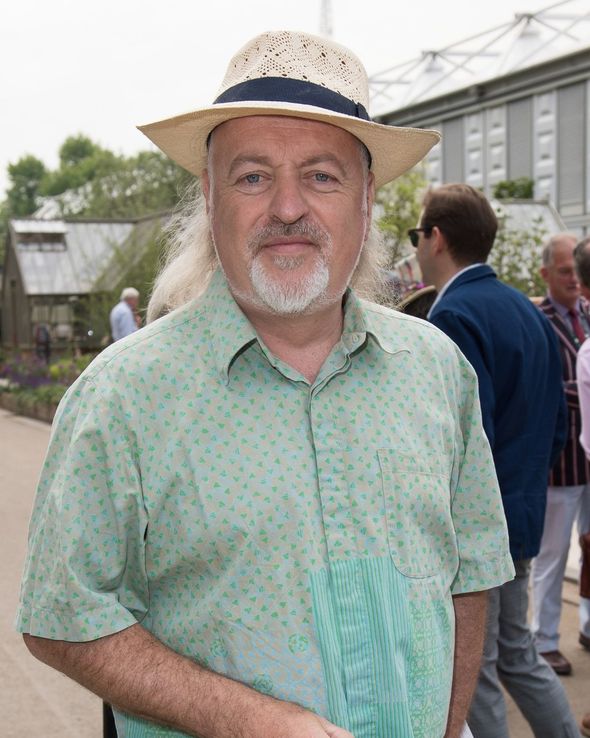 Talking of their trip, he said: “We were travelling around Asia and sailed into a place called Banda, with a beautiful lagoon, and a smoking volcano on one side and a Dutch colonial fort, an old church and remains of a little town on the other.”

The comedian continued: “We decided to get married there and then.”

The couple later welcomed their only son Dax in 2003, and he is now 17-years-old.

Bill has since opened up on the meaning behind his son’s name after many assumed Dax related to the Star Trek character of the same name.

The comedian has since admitted he and Kristen came across the name while travelling in Indonesia, saying: “Contrary to popular belief, Dax is not named after a Star Trek character.

“The name came from a friend of ours who married an Indonesian man.”

He told the Guardian: “They had a son called Dax and we just always associated it with being in Indonesia and always said, ‘If ever we have a child, that’ll be in the running’.

“At the same time, I’d rather lost track of the various Star Trek spin-offs and was completely unaware that Dax was also the name of a character in Deep Space Nine until someone told me.” 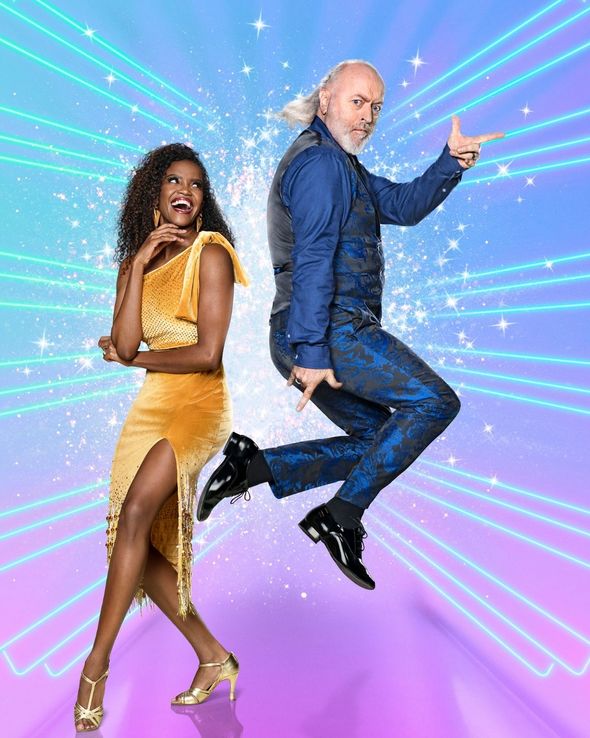 Earlier in the Strictly series, Dax shared a message with Bill as he isolates away from his family while competing in the series.

In the message, he wished Bill good luck for the competition and added: “Don’t know how you got this far considering you’re so clumsy.

He continued: “In all seriousness, we’re all proud of you. So go for it.”

Strictly Come Dancing will air tonight on BBC One at 7pm.

12/12/2020 Celebrities Comments Off on Bill Bailey wife: How long have Bill and wife Kristin been together?
Recent Posts