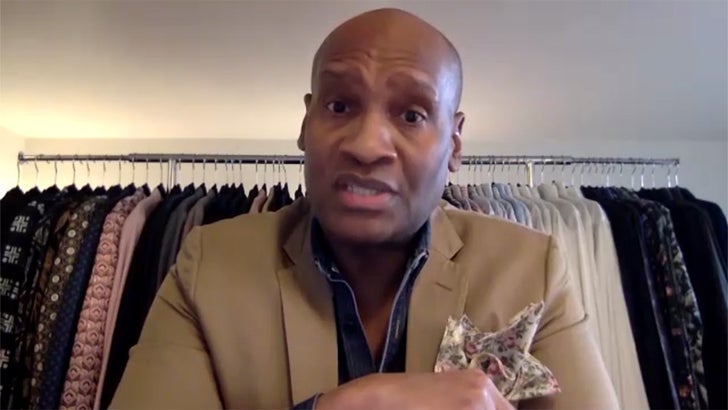 One of the most famous houseguests in “Big Brother” history says CBS committing to casting more people of color on reality shows is coming way too late, but adds … it doesn’t have to be too little.

Marcellas Reynolds was the first Black gay man on ‘BB’ way back in its third season in 2002, and he tells us he’s shocked it took the network this long to address what he calls inherent biases on so many of its hit shows … including “Survivor” and “Amazing Race.”

Reynolds says CBS is on the right track now, but a pledge to have unscripted show casts that are 50 percent Black, Indigenous and People of Color (BIPOC) isn’t good enough.

The reality show alum says more focus needs to be put on making sure there’s proper representation behind the camera. He says until this happens, those biases will remain … and true diversity won’t be achieved in the stories being told.

The good news — CBS did touch on this subject as part of its diversity pledge, vowing to also commit at least 25 percent of its unscripted budget to projects created by minorities … and set a target of 40 percent BIPOC representation in writers’ rooms.

Marcellas really stresses the positive impact this will have on viewers — especially young viewers from different walks of life who need to see themselves represented.