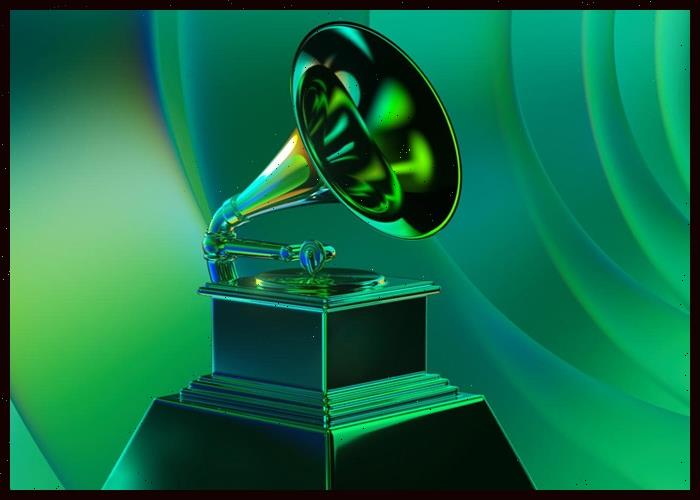 Beyoncé, Kendrick Lamar, Adele and Brandi Carlile are among the leading nominees by the Recording Academy for 65th Annual Grammy Awards, set to take place Sunday, February 5, in Los Angeles.

With nine nods, Beyoncé leads the way. Lamar has bagged eight nominations, while Adele and Carlile have seven nominations each.

Future, Harry Styles, Mary J. Blige, DJ Khaled, Terius “The-Dream” Gesteelde-Diamant, and Randy Merrill are next in the list, with each of them earning six nominations.

Jay-Z, who has earned five nominations, ties with Beyoncé for the most nominated artists in Grammy history, having bagged a total of 88 nominations thus far.

Beyoncé and Adele are clashing head to head for Record, Album, and Song of the Year awards. The last time they faced off for these awards was in 2017, when Adele won all the three categories.

Adele, who has been nominated for the first time since 2017, has earned nods for Record of the Year, Album of the Year, Song of the Year, and Best Pop Solo Performance.