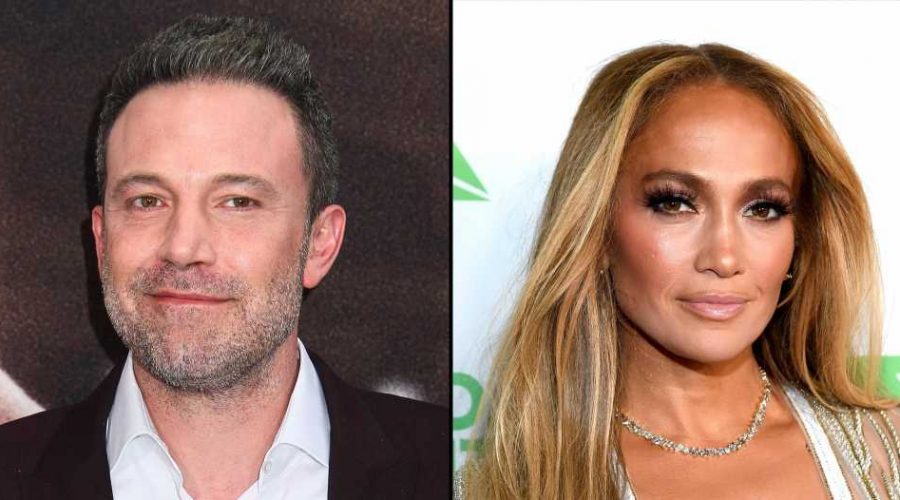 Bennifer is bicoastal! Jennifer Lopez and Ben Affleck were photographed hanging out in Miami after meeting up in Los Angeles.

Affleck, 48, arrived at the airport in Miami carrying a small duffel bag on Saturday, May 21. The actors were spotted together in Florida on Sunday, May 23.

Lopez, 51, smiled as she walked down a flight of stairs with the Boston native following behind her in the photos obtained by The Daily Mail. He kept it casual in a dark t-shirt while the “On the Floor” singer wore a loose-fitted white tank top. 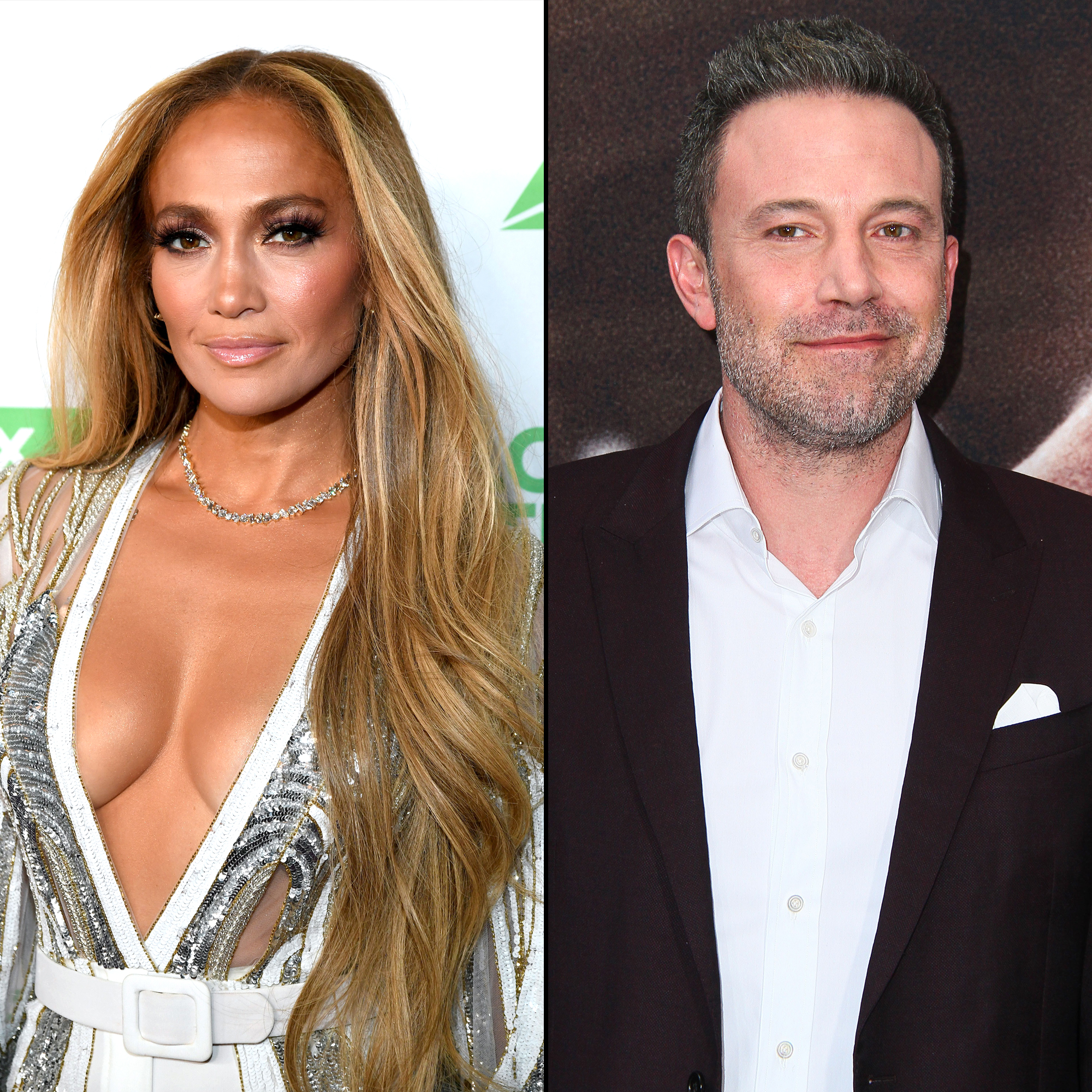 The trip to the east coast comes just days after Lopez was on the west coast to visit the Argo director, a source confirmed to Us Weekly.

In April, it was revealed that the two were hanging out in California following Lopez’s breakup with fiancé Alex Rodriguez. She and the baseball player had been together for 4 years before officially confirming their split last month.

Since reuniting, Lopez and Affleck have spent time in California as well as “several days together” in Big Sky, Montana.

“It was just the two of them on vacation together. Big Sky is a special place to Ben,” another insider said shortly after the getaway, noting they “looked very happy” together.

While the Wedding Planner star has remained active on social media, she has avoided directly addressing news that she and Affleck are rekindling their romance. However, she celebrated the album that she released in the midst of their original whirlwind romance, This is Me…Then.

Everything Ben Affleck, Jennifer Lopez Have Said About Their Relationship

“All of my albums are very special to me, but This Is Me…Then is my favorite album I’ve ever done…so far!” she wrote on May 13 alongside clips of her music videos, including “Jenny from the Block,” which costarred Affleck. Yet, the clips only showed the singer, not the Oscar winner.

Sources say the two are taking things slow, especially when it comes to introducing their kids. “Jen is reluctant to spring a new special someone in her life on them right away,” another insider exclusively revealed in the latest issue of Us Weekly. “So that will be phased in slowly, for sure, but eventually, you can count on her wanting her kids to meet Ben.”

Affleck and Lopez originally met in 2002 on the set of Gigli when Lopez was married to second husband Chris Judd, but she filed for divorce by June. She and Affleck announced their engagement in November 2002, but they never made it down the aisle. They called off their September 2003 wedding, and they announced their official breakup in early 2004.

The two managed to remain friends, Affleck revealed in February 2020 when he said Lopez should’ve earned an Oscar nod for Hustlers.

“She should have been nominated. She’s the real thing,” he told New York Times reporter Brooks Barnes. “I keep in touch periodically with her and have a lot of respect for her. How awesome is it that she had her biggest hit movie at 50? That’s f–king baller.”

05/24/2021 Celebrities Comments Off on Bennifer Reunites! Jennifer Lopez and Ben Affleck Soak Up the Sun in Miami
Recent Posts