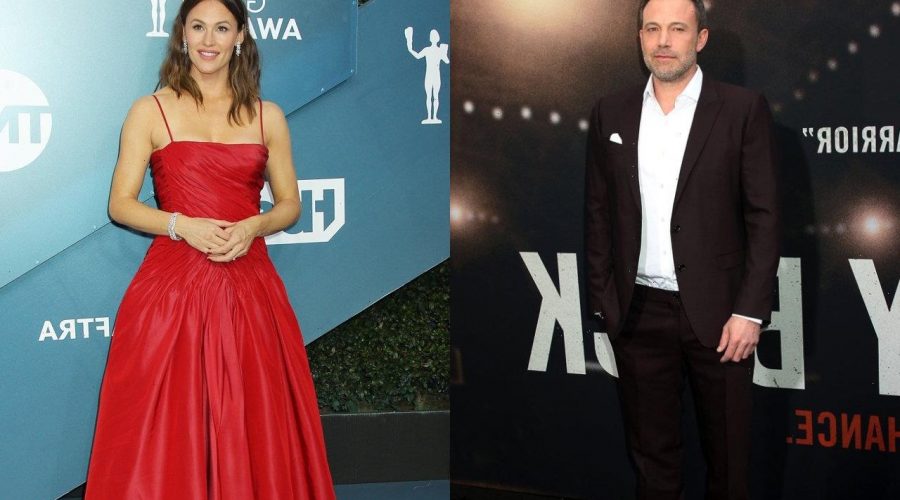 Stopping by ‘Jimmy Kimmel Live!’, the ‘Triple Frontier’ star clarifies his statements about how his unhappy marriage to his ex-wife led to his drinking problem that landed him in hot water.

AceShowbiz –Ben Affleck has set the record straight after he was accused of blaming his ex-wife Jennifer Garner for his alcoholism. After blasted online for his comments on his marriage troubles on SiriusXM’s “The Howard Stern Show”, the actor claimed, “It’s the exact opposite of who I am.”

The 49-year-old made use of his appearance in the Wednesday, December 15 episode of “Jimmy Kimmel Live!” to explain himself. Sitting down with Jimmy Kimmel, he told the host he thought his interview with Howard was “meaningful” and didn’t realize how his comments had been perceived until after it aired.

Ben claimed some listeners had “taken the conversation” and “made it seem as if I was doing the exact opposite of what I said” by focusing on only one piece of their chat. He said in the interview with Howard, “I had gone on and said how much we respect each other and cared about each other and cared about our kids and put them first and went through our stuff,” but the part of the interview that gained attention “just made me out to be the worst, most insensitive, stupid awful guy.”

He went on clarifying, “That’s not true. I don’t believe that. It’s the exact opposite of who I am, what I believe and I would never want my kids to think I would ever say a bad word about their mom…” He further stressed, “It hurts my feelings.”

In the interview with Howard, Ben revealed he turned to alcohol as he struggled to keep his marriage to then-wife Jennifer intact. “We probably would’ve ended up at each other’s throats. I probably still would’ve been drinking,” he reflected on his unhappy marriage. “Part of why I started drinking was because I was trapped.”

“I was like, ‘I can’t leave because of my kids, but I’m not happy, what do I do?’ And what I did was [I] drank a bottle of scotch and fell asleep on the couch, which turned out not to be the solution,” the “Justice League” star explained. “Ultimately, we tried, we tried, we tried because we had kids, but both of us felt like we didn’t want this to be the model that our kids see of marriage.”

He quickly caught heat for his comments in the interview, with social media users calling him “cheat shot” and “the worst” among other things. His current girlfriend Jennifer Lopez reportedly was also “pissed” because “she doesn’t want to be dragged into this.” She, however, still showed her support for Ben by accompanying him to the “Jimmy Kimmel Live!” taping.

12/17/2021 Celebrities Comments Off on Ben Affleck on Backlash Over His Comments on Jennifer Garner Marriage: It Made Me the ‘Worst Guy’
Recent Posts