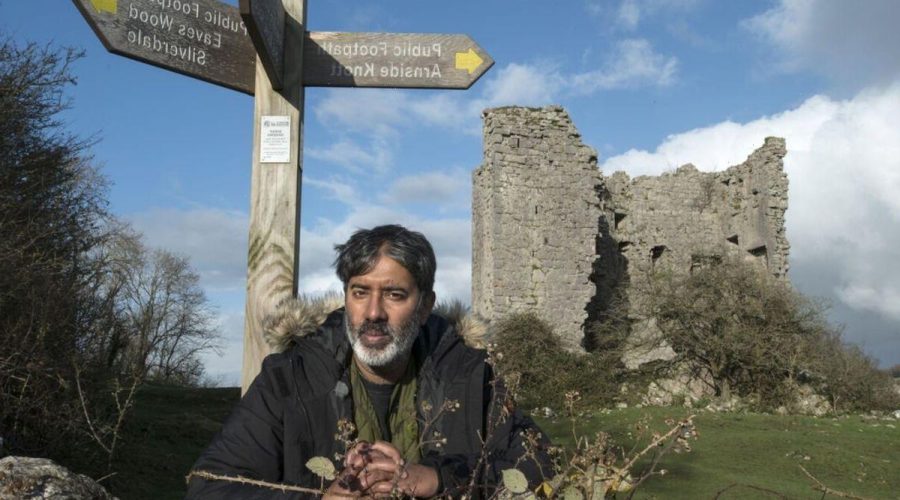 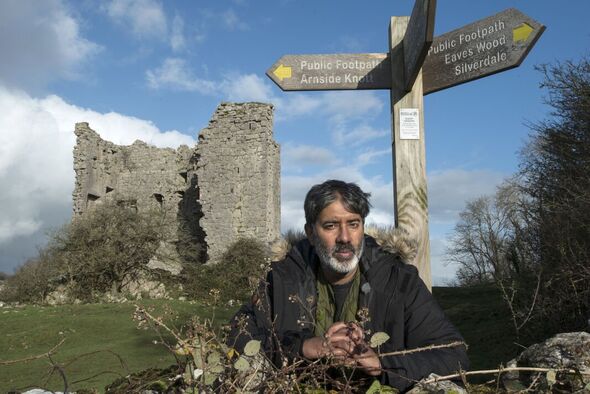 Radio 5 Live host Nihal Arthanayake believes it an illusion but affects the number of ethnic minority visitors to rural landmarks. Nihal , star of BBC Four’s Winter Walks, tells Country Walking magazine: “There is this barrier; a perception, often perpetuated by social media trolls, that the countryside is ­inherently white and middle class.

“I think it does have an impact because I’m often surprised by how few Asian families I see in the Peak District when the communities of Manchester and Sheffield are so close.

“But when you go out there, ­overwhelmingly you will find people are just happy. Happy to be there and happy to see you.”

The 51-year-old father of two, who is of Sri Lankan descent, moved from London to Manchester in 2016.

He added: “We live in one of the most tolerant countries on the planet, and whether I’m walking by myself or with the family, I’ve never felt ­anything other than welcome.

“The more people we can spread the word to, that walking is healthy and wonderful and normal, the fewer barriers there will be.

“And the more conversations ­people have when they’re outdoors, the more they will feel it’s a place where they belong. Just little chats. But they make a big difference.”

The idea that ethnic minorities feel excluded from the countryside is not new. A study by the Department for Environment, Food and Rural Affairs, found ethnic minority visitors feel unwelcome because it is a “white environment”.

Writing about the issue, Tim Bonner, chief executive of The Countryside Alliance, said part of the problem was there were very few ethnic minorities living in rural areas.

He said: “Whilst I am certainly not suggesting it is a direct comparison, an Englishman who has walked into a bar in West Wales – or a pub in the Western Isles – entirely inhabited by locals, knows something of what it feels like to be the ‘other’.

“It is this feeling, multiplied many times over, that creates the perception within ethnic minority communities that the countryside is not for them.

“For the economic – as well as the social – wellbeing of rural communities, that perception is a problem.

“It is a problem that a significant proportion of the population feels ­disconnected from the countryside and disinclined to visit it.

“Overcoming the perceived barriers to ethnic minority engagement with the countryside may require ­targeted campaigns and positive ­discrimination, and this is action we should welcome.”