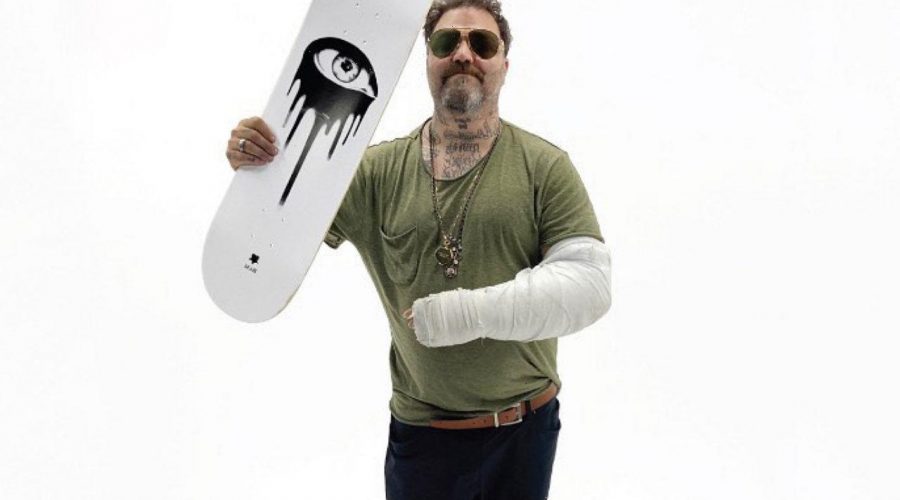 The ‘Jackass’ star is reportedly located at a hotel in Delrey Beach, near the rehab facility, two days after he was reported missing from the treatment center.

AceShowbiz –Bam Margera is heading back to rehab after reported missing from the facility earlier this week. The troubled prankster has reportedly been found in a nearby hotel after fleeing the treatment center two days ago.

The “Jackass” star was located by authorities at a hotel in Delrey Beach, where he had been shacking up after bouncing from the rehab facility, according to TMZ. Sources tell the site that cops and a crisis intervention team located him on Wednesday, June 15.

He has since been escorted back to the treatment center. The report says he agreed to return to the rehab facility voluntarily and didn’t show any resistance.

Bam was reported missing from the rehab facility in Florida on Monday, June 13. According to a Delray Beach police report, he told the rehab manager he would be checking himself into a different rehabilitation establishment in the area before he fled the premises in a black sedan.

The pro-skateboarder allegedly left rehab after he apparently got into an argument with his wife and developed growing dissatisfaction with the service because he was not getting special treatment as a celebrity. He was also said to have told staff at the center he was “unhappy” and was planning to “split,” despite being barred from leaving of his own accord.

The 42-year-old was in rehab under court order. His disappearance prompted the authorities to go on the hunt for him.

This isn’t the first time Bam checked into rehab. Back in 2009 and 2013, he entered rehab for alcoholism, but left before completing the program. In January 2018, he entered rehab for the third time after a DUI and remained sober for seven months. In May of this year, he also announced that he had completed one year of sobriety treatment.