The former ‘Bachelorette’ contestant and his girlfriend reportedly broke up after unfollowing each other on Instagram.

Unfortunately, things appeared to have turned sour between Tyler Cameron, 28, and his girlfriend Camila Kendra, 27, as the pair have reportedly broken up, according to Page Six. Even though the pair seemed like their relationship was going great, a source close to the couple said that “Things took a turn” to Page Six. The couple had been together since January.

Tyler and Camila appeared together as recently as July 27 during an episode of Watch What Happens Live. The Bachelorette contestant appeared on the talk show to promote his new dating-advice book You Deserve Better. During the interview, Tyler told Andy Cohen that he was “very in love,” and he divulged some of the details of the couple’s relationship, including that they met by him sliding in her DMs. He said their first date was the “best date I’ve ever had,” even though he didn’t get to kiss her until their fifth date together. “We went to a restaurant. We just sat there. We just talked for hours. We couldn’t even look at the menu. I just told the lady, ‘Just bring whatever,’” he said of their first date.

Despite the fact that he gushed over his girlfriend, unfortunately the pair weren’t meant to be! Before news broke about their breakup,Tyler and Camila had both unfollowed each other on Instagram. Tyler is well-known for appearing on season 15 of The Bachelorette, where he was the runner-up competing for Hannah Brown‘s affection. During the After The Final Rose reunion in July  2019, Hannah asked Tyler on a date, but the pair didn’t work out. 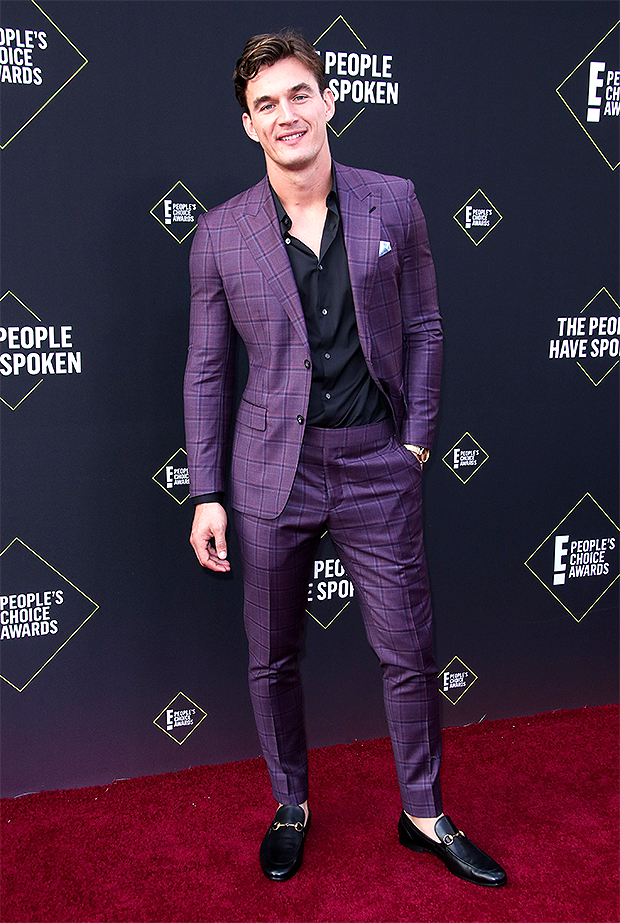 Even though Tyler and Hannah’s romance didn’t workout, fans got excited when the pair were quarantined together in March 2020, due to the COVID-19 pandemic. The former Bachelorette and Tyler posted tons of flirty videos that drove fans wild. While she was part of Tyler’s “quarantine crew,” she revealed that there wasn’t any romance between them during lockdown. Both filmed a YouTube video in October 2020, where they discussed how they felt about the situation and why they didn’t talk after quarantining together. “Toward the end, we both needed to go our separate directions,” Tyler said, explaining why they hadn’t spoken for months at that point.