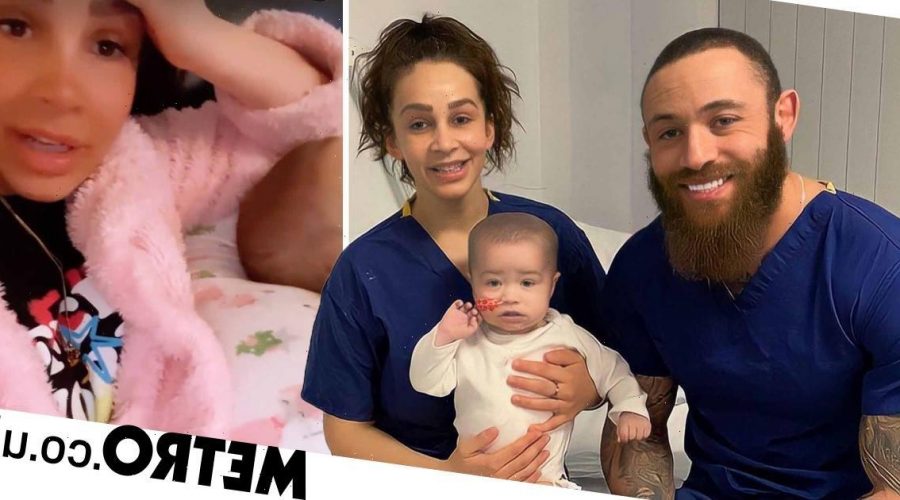 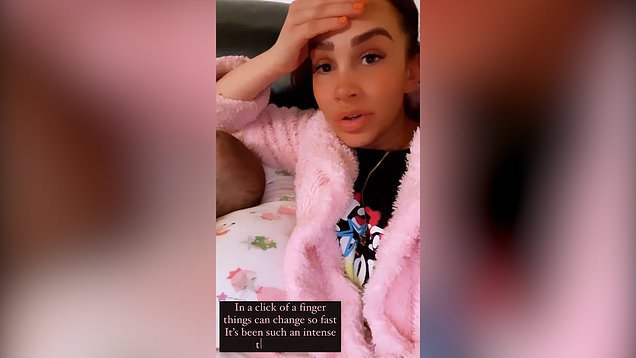 Ashley Cain’s girlfriend Safiyya Vorajee feels ‘blessed’ to spend another day with baby Azaylia after she suffered another seizure.

The Ex On The Beach star and his partner’s eight-month-old child was diagnosed with a rare and aggressive form of leukaemia back in October, and the pair were able to raise over £1 million after asking for donations for her treatment.

Ashley, 30, and Safiyya, 33, had hoped to take Azaylia to Singapore for specialist treatment to save her life, but were tragically told her condition had worsened and it was no longer an option.

Just yesterday, Ashley explained that Azaylia’s palliative care team have told the family to ‘make the most of this weekend’ as her body is ‘shutting down’.

Now Safiyya has given fans an update on her baby’s condition, after she had to be put back on oxygen when she ‘went really stiff’.

Taking to her Instagram Stories, she explained: ‘We’ve had another tough day today. Azaylia had another turn where she just went really stiff and had to have her oxygen put on straight away.

‘And the nurses were called, and after a long time, her observations came back up and she stabilised and she’s now rested and asleep.’ 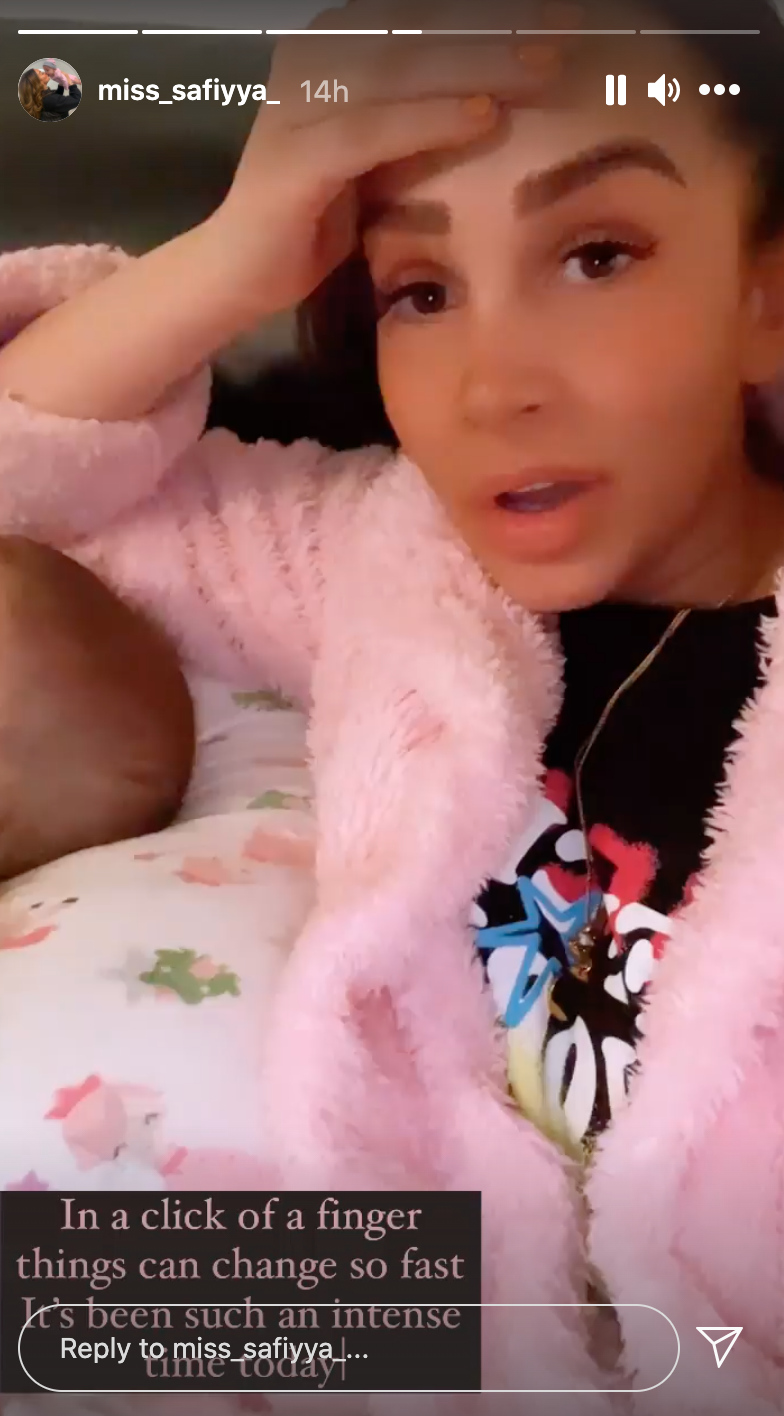 She added: ‘Literally, it makes your heart race with anxiety, but she gets through another day. Blessed, with my little princess. And I feel so blessed.’

In the caption, she wrote: ‘In a click of a finger things can change so fast. It’s been such an intense time today. She’s now rested.

‘I’m lucky to share another day with Azaylia, everyday is precious with you.’

Ashley had previously told followers that Azaylia had her seizure shortly after they went on a walk together, as he shared photos of himself out on a stroll with the tot in her pram.

As Azaylia has been continually spiking temperatures, Ashley has to keep her close to home in case they needed to hurry back and put her on oxygen.

‘Shortly after these photos were taken Azaylia had a seizure. Her eyes rolled back, she stopped breathing and her body went as a stiff as a board. We put her on oxygen straight away called for the on-call nurses.

‘After a few hours of close observation, we managed to settle her. This has happened a few times now, but it never gets any easier. Yet she continues to battle through!’ 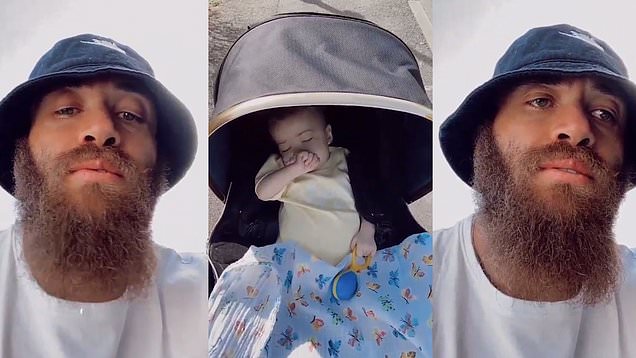 The reality star previously said that Azaylia’s palliative care team have warned they may not be much time left as his daughter continues to battle leukaemia.

He explained: ‘The palliative care team have told us that we should make the most of this weekend and enjoy this weekend, so you can understand what that message means.

‘But the fact of the matter is, we make the most of every day and we enjoy every day and I’ll tell you one thing, I have no plans for her going anywhere this weekend.

‘I’m an optimist, I’m a believer, I have a positive mind frame and I know her strength and I know mine and I’m not thinking those things.’

If you or someone you care about has been diagnosed with cancer, Macmillan can offer support and information.