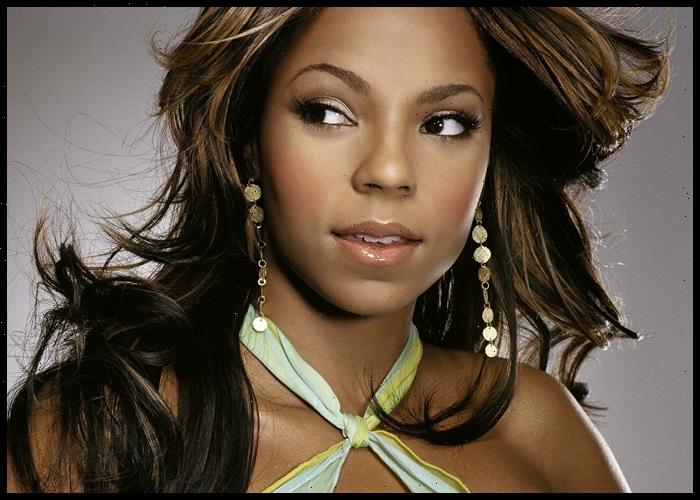 Ashanti has returned with a new song, “Falling for You,” released via Written Entertainment.

“No more falling for your games / I know you ain’t gone change / I ain’t tryna let my guard down / You gotta know I’m still in pain / And it’s driving me insane,” she sings in the second verse of the solo single.

The song was co-written by Ashanti and Yung Bleu.

Speaking about the track, the Grammy-winning R&B star said, “When Bleu and I wrote this song, we wanted to keep my same writing style and visual and add some 2022 heat to it. I know everyone can relate to the ups and downs of a relationship, and sometimes know you will not fall for the same things over and over again.”

Ashanti was recently inducted into the Hollywood Walk of Fame.