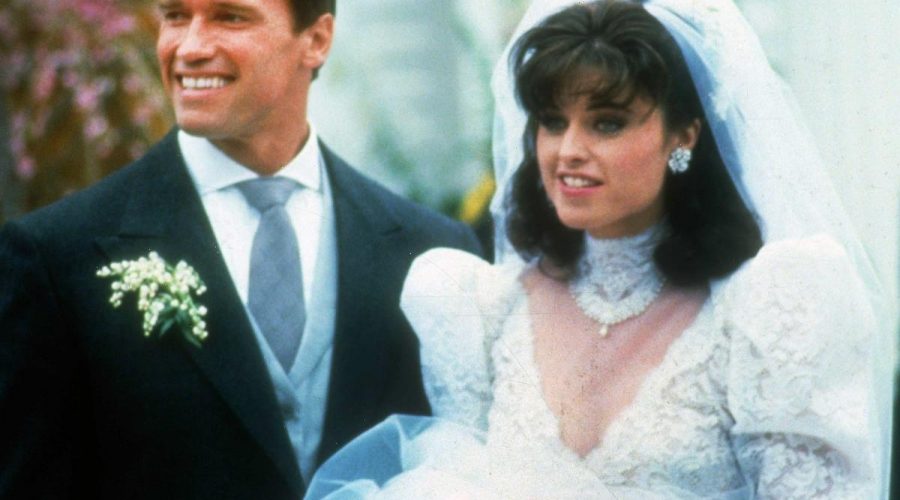 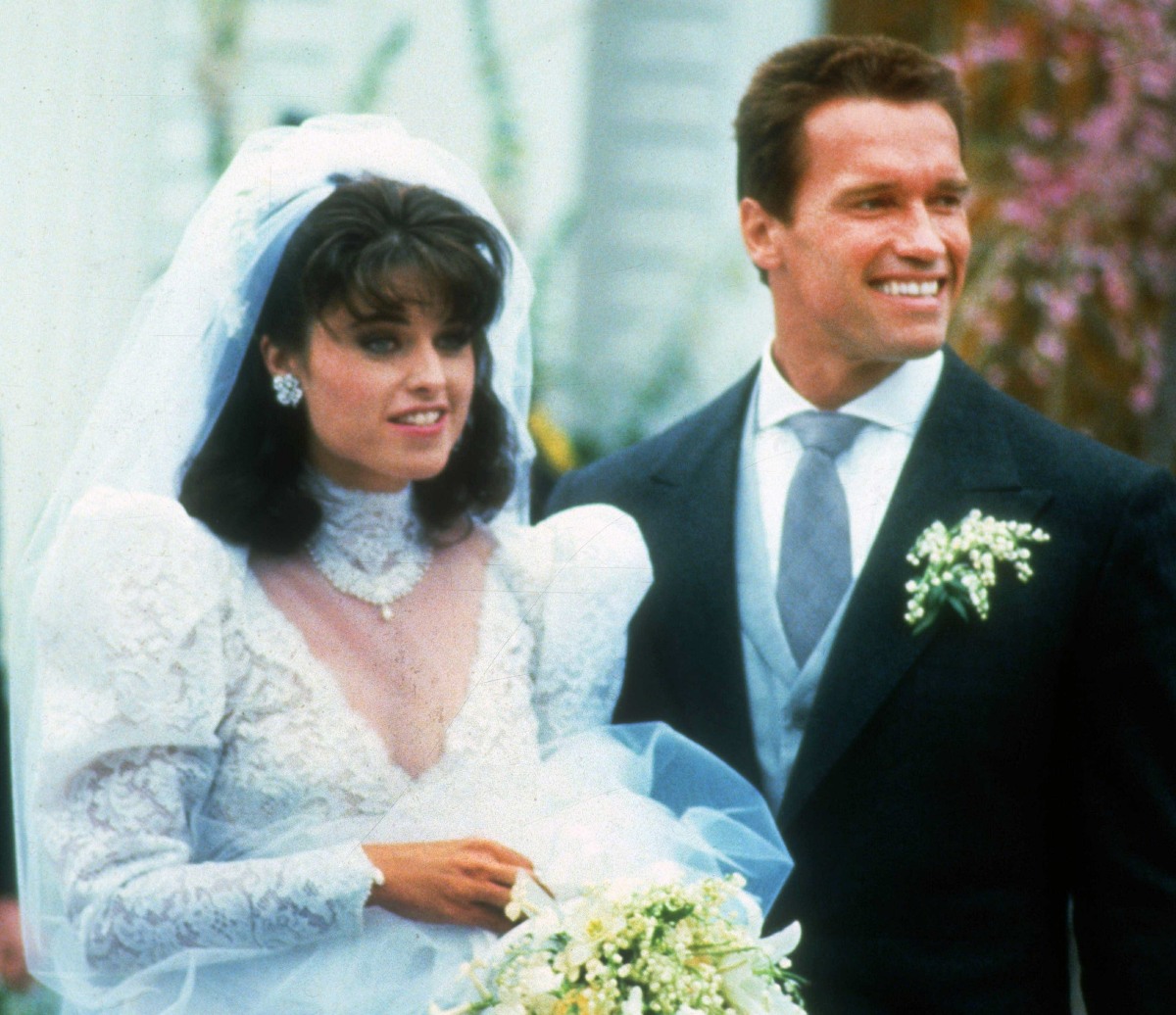 Arnold Schwarzenegger and Maria Shriver are finally divorced. I genuinely thought this happened years ago, but no, this was a decade-long divorce proceeding, done with a private judge, and everything was finalized this week. They got married in 1986, and all of their kids are adults. While there were some bad feelings initially, Arnold and Maria have actually been pretty close this whole time, and they’re often together for holidays and family celebrations.

It may be the most drawn-out divorce in Hollywood history — but after 10 1/2 years, Arnold Schwarzenegger and Maria Shriver are single again. It went down Tuesday morning in L.A. Superior Court … TMZ has learned. The divorce had been mediated by a private judge and that judge signed off on the divorce earlier this month, but it needed to be entered into the court system by a sitting judge, which happened this morning.

As for why this divorce took so long, it’s a combination of lack of motivation and a very complicated property settlement agreement. As we reported, both Arnold and Maria moved on years ago … they both have been in relationships but stayed cordial with each other … and often had family gatherings with their 4 kids.

The rupture in the marriage occurred more than a decade ago, when news leaked that Arnold had fathered a child with the family’s housekeeper. That child — now an adult — Joseph Baena, is now a college grad with acting ambitions, and he has a leg up because he’s the spitting image of his dad.

As for the property settlement … well, it’s all confidential. But, we know there was a ton of money — an estimated $400 million — and our sources say things pretty much got divided down the middle. There was no prenup.

Arnold and Maria were married in 1986, so it was a long run. As for the divorce, Laura Wasser repped Maria, while Kristina Royce repped the former Guv.

While Schwarzenegger was more of the breadwinner in their marriage, Maria always had her own money, she made her own money, and she had a career as she was raising their kids. I think the 50-50 split in assets sounds very fair. I also think Arnold probably still loves her and kind of wishes they were still married. I have nothing to back that up, it’s just an assumption on my part. He loved being “married to a Kennedy,” even if he was unfaithful to her throughout. 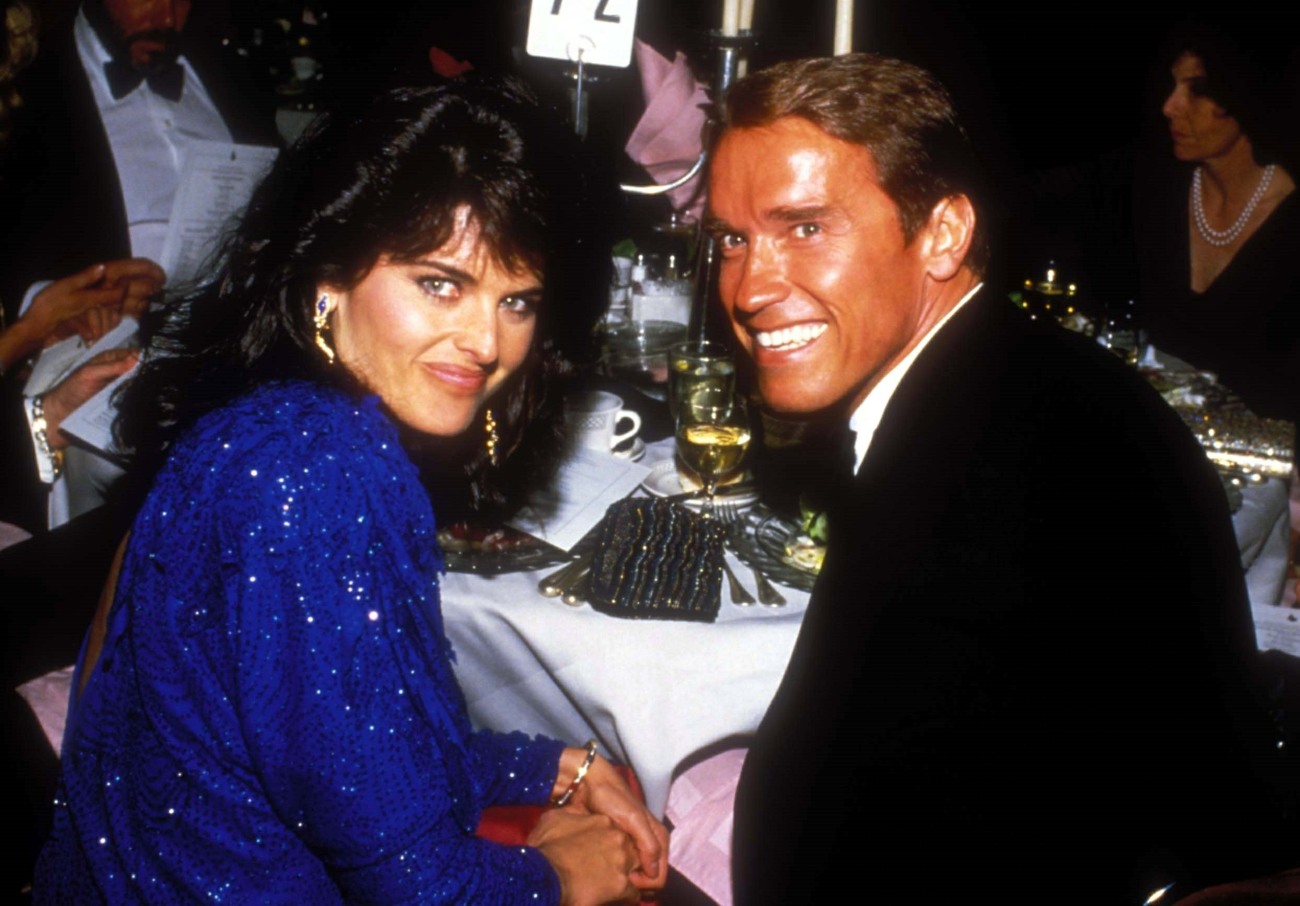 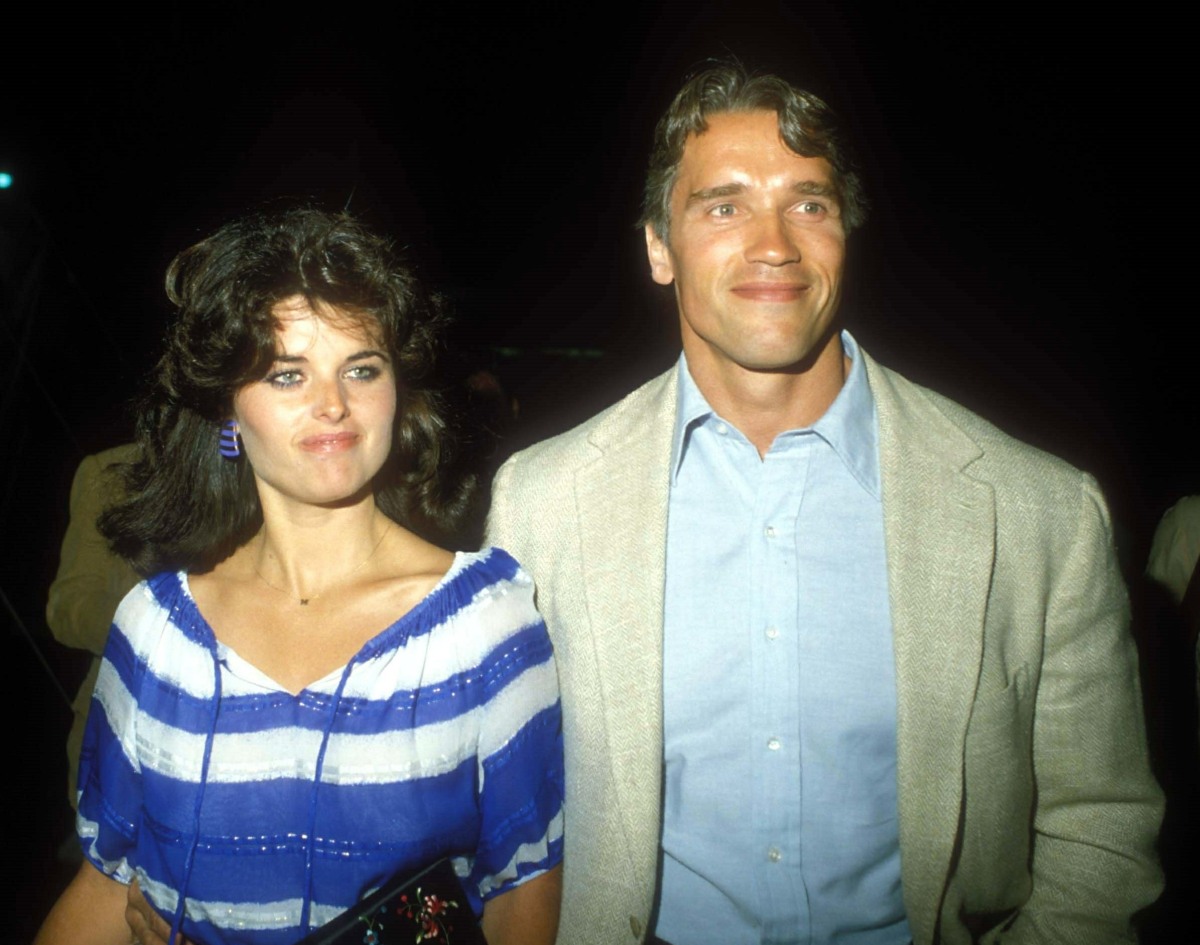