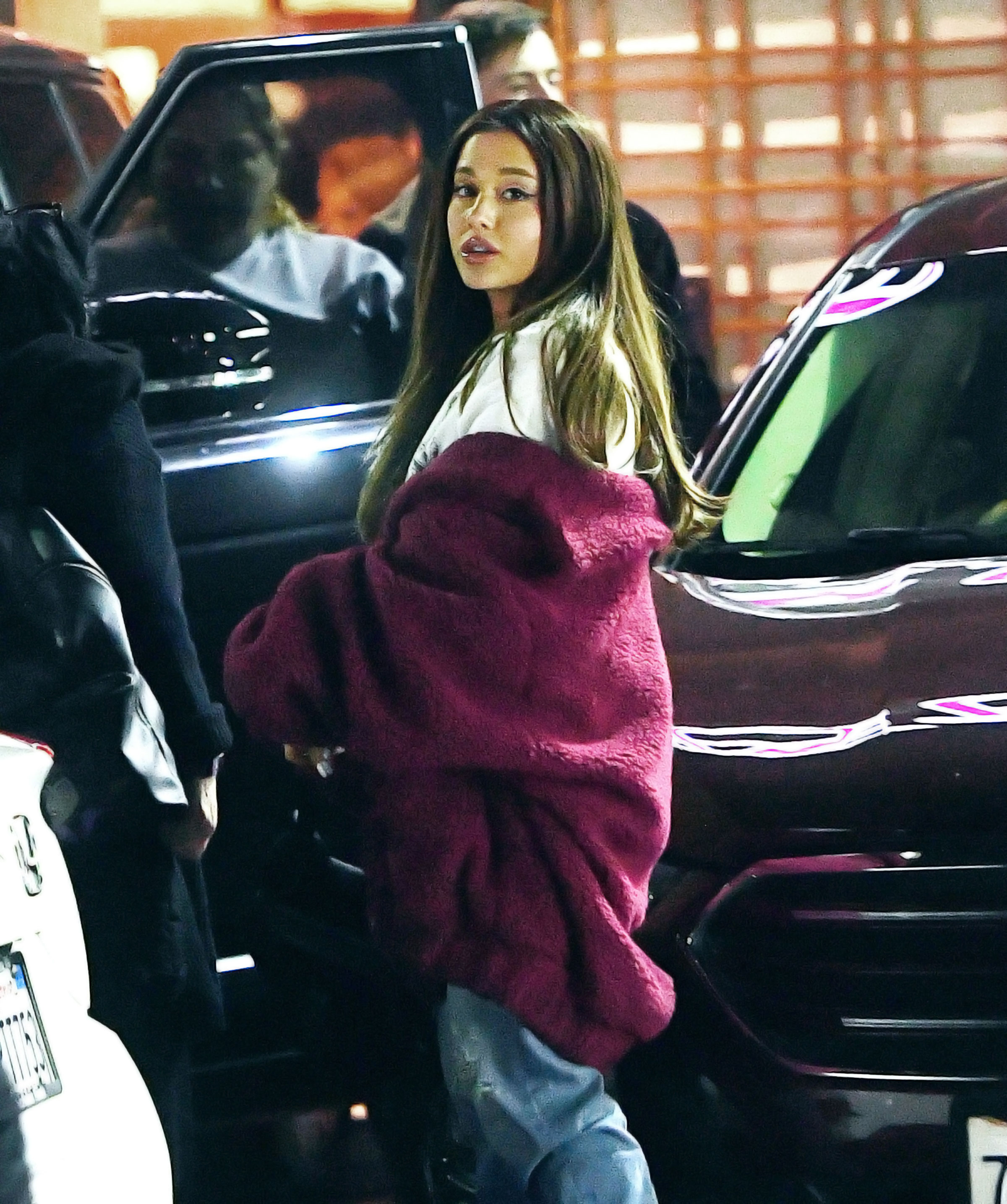 Reflecting on a rollercoaster year. Ariana Grande owned up to the fact that her 2018 was all over the place.

A fan tweeted the 25-year-old pop star on Friday, November 30, to point out the ups and downs, writing: “This year has been WILD. grateful to be ending it on a high w you.”

Grande retweeted and replied to the message. “Yeah man. S—ts been wild,” she noted. “Thank god for u. for my friends. for music.”

The “Breathin’” singer has experienced a wave of major life events over the course of a year. She was met with career success when she released her latest album, Sweetener, in August. Grande followed that up by dropping a surprise single, “Thank U, Next,” and its highly anticipated music video in November.

However, Grande’s personal life struggled as her music soared. She and boyfriend Mac Miller split in May after nearly two years together. The Scream Queens alum quickly moved on with Pete Davidson. Us Weekly broke the news of their engagement in June.

Miller died at age 26 in September. His cause of death was determined to be from mixed drug toxicity. Since his passing, Grande has paid tribute to her ex on social media on multiple occasions.

Then the “God Is a Woman” songstress and Davidson, 25, broke off their engagement in October after four months. “Their relationship was really complicated with the passing of Mac Miller,” a source told Us at the time. “It put a tremendous amount of strain on their relationship.”

Earlier this week, another insider gave Us an update on Grande’s state of mind following the breakup: “Ariana is doing really well and has been over the moon with the success of ‘Thank U, Next’ and couldn’t be more excited for the video to come out.”