Lily Collins’ September engagement to her fiancé, screenwriter and director Charlie McDowell, surprised and excited fans around the world. The announcement, coupled with the release of the hit Netflix show Emily In Paris, has plastered Collins’ name in the headlines for the foreseeable future (or, at least until the hype around the show dies down). Some of her longtime fans, however happy they are with her success this year, are still curious about the status of her friendship with a certain former flame: English heartthrob Jamie Campbell Bower. Shippers have surely been scrutinizing the timeline of the former duo’s relationship, worried that Lily Collins and Jamie Campbell Bower friendship status may reveal they’re not friends anymore.

Collins and Bower first met and started dating back in July 2012 on the set of their movie The Mortal Instruments: City Of Bones. Although their onscreen chemistry couldn’t be ignored by fans, it wasn’t all smooth sailing from there. Collins and Bower would split for the first time in August 2013, just days before the movie’s release in theaters. The duo commented on their split at the Los Angeles premiere for the film. "Lily and I are very, very close. Very close. Always have been, always will be," Bower told E! News. Spoiler alert: they remained a little more than just friends.

The up-and-down relationship status rollercoaster for Collins and Bower droned on in the years to come. By May 2015, they were romantically linked again after Collins posted an Instagram photo of herself kissing Bower accompanied by the caption, "Life works in mysterious ways." The friendly pair went on to become two of Hollywood’s biggest names at the time and a good-looking couple for Gen Z shippers to fawn over.

Their bond, while demonstrably strong enough to bring them back together, was scrutinized by the press in the years following their 2015 reunion. Collins and Bower’s relationship was described as "on/off" consistently by media outlets; the duo would break up, then be spotted commenting on each others’ posts on social media. It was a round-robin romance, with constant rumors swirling and no solid endpoint in sight.

In July 2018, nearly five years after they initially went public with their romance, the couple split for good. Daily Mail reported that Collins and Bower had split, with sources saying they would remain friends. The question of whether or not they’re still friends after Collins moved on with McDowell remains for fans, however. 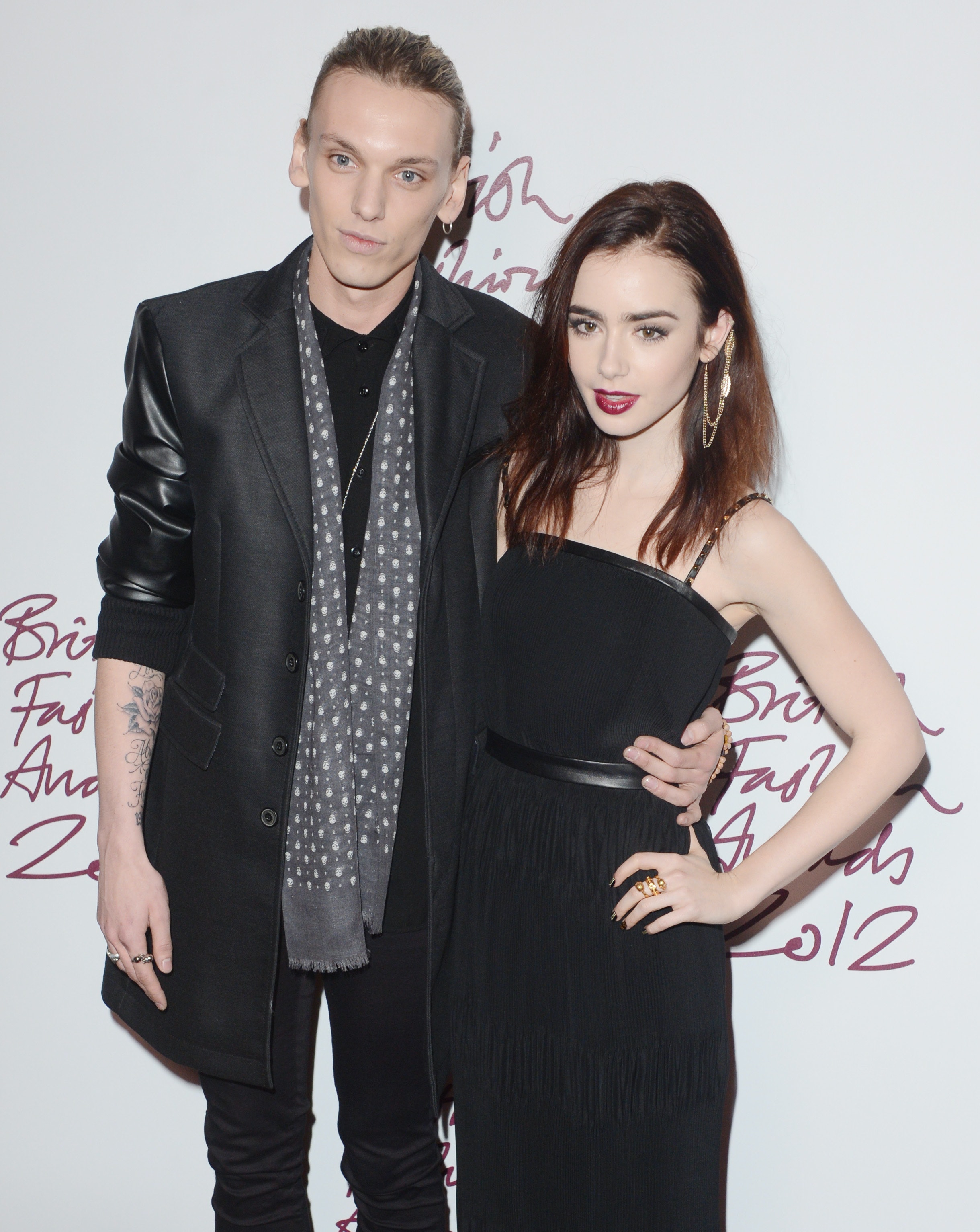 Well, the answer is murky. It appears the two unfollowed each other on Instagram at some point in the past few years, with little to no interaction online at all during that period. Very few photos are available on Collins’ account of the duo (but that could be due, in part, to the fact she didn’t post many shots with Bower when they were dating to begin with).

In 2017, there was some pitter-patter amongst fans over Campbell and Bower’s interactions on IG, with one fan freaking out over a screenshot Bower posted listening to The 1975 song, "She’s American." Since Collins is, in fact, American, it was enough to fuel shipping theories for a bit among their fans, but the publicly available trail of Collins and Bowers’ relationship would dry up from there.

So, the answer as to whether these two former flames are still friends remains wishy-washy. The pair still don’t follow each other on social media, but social media isn’t everything. After all, Collins and Bower always reaffirmed that they would stay friends after each breakup. Still, the radio silence on their friendship status seems a bit more permanent post-2018. It’s hard to imagine Lily Collins not being friendly with anyone, though, even a former flame. Emily Cooper, however, is a different story. 11/04/2020 Celebrities Comments Off on Are Lily Collins & Jamie Campbell Bower Still Friends? She’s Engaged To Someone New
Recent Posts
We and our partners use cookies on this site to improve our service, perform analytics, personalize advertising, measure advertising performance, and remember website preferences.Ok