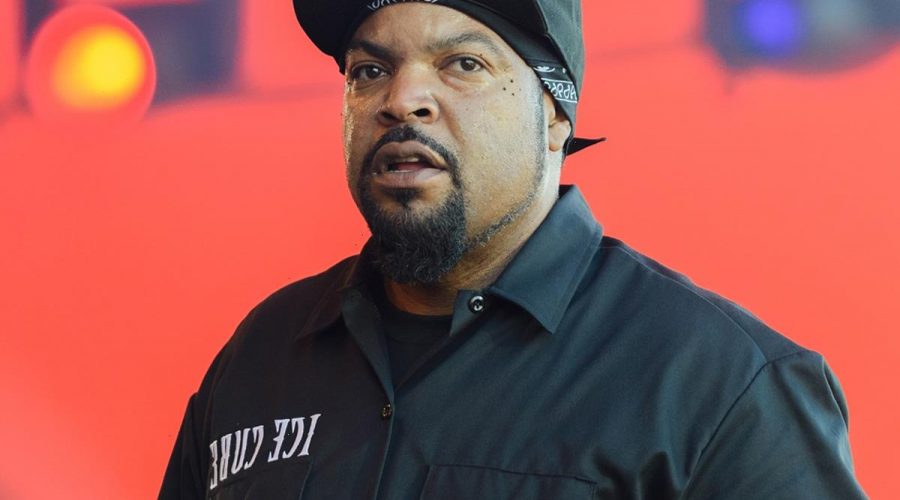 Ice Cube lost out on a $9 million project — all because he refused to do the responsible thing and get the COVID-19 vaccine before filming started.

The 53-year-old rapper shared on the Million Dollaz Worth of Game podcast on Monday:

The anti-vaxxer then clarified that he never “turned down” the job but instead “them motherf**kers wouldn’t give it to me because I wouldn’t get the shot.” While Ice Cube doesn’t mention the film by name, it seemed he was confirming a report that came out from The Hollywood Reporter in October 2021. He was tapped to star opposite Jack Black in the comedy film Oh Hell No, which would have been directed by Bad Trip’s Kitao Sakurai, but he dropped out of the project because producers demanded the cast be vaccinated. Seriously?! The thing doctors are recommending anyway??

When the Friday star pulled out of the project, the publication cited sources claiming production was delayed while they searched for someone to replace him. The project would have been about a guy named Sherman (Black) falling in love with the mother of his friend, Will (Ice Cube). And as you can expect, his pal did not approve, and chaos/hilarity would ensues. An interesting idea, but who knows if the movie will be made anytime soon! Deadline reported on Tuesday there haven’t been any further developments since Ice Cube exited the project.

And if you think the Are We There Yet? star has had a change of heart about not getting vaccinated since losing out on millions, you’d be mistaken. On the podcast episode, Ice Cube doubled down on his decision:

Ugh. As we’ve said so many times before, getting the vaccine is not only about protecting yourself but also protecting the people around you. But clearly, Ice Cube doesn’t understand that concept and refuses to do his part.

Sadly, however, his comments don’t surprise us at all. Despite creating a T-shirt fundraiser to help first responders who’ve been on the front lines of the pandemic, he tweeted out for doctors to “stop lying about the coronavirus”:

“Doctors of the world: Stop lying about the Coronavirus. The people needs absolute TRUTH.”

Reactions, Perezcious readers? Let us know in the comments below. You can also ch-ch-check out the interview (below):

11/23/2022 Celebrities Comments Off on Anti-Vaxxer Ice Cube Turned Down $9 Million Job Because He Refused To Get COVID Vaccine!
Recent Posts