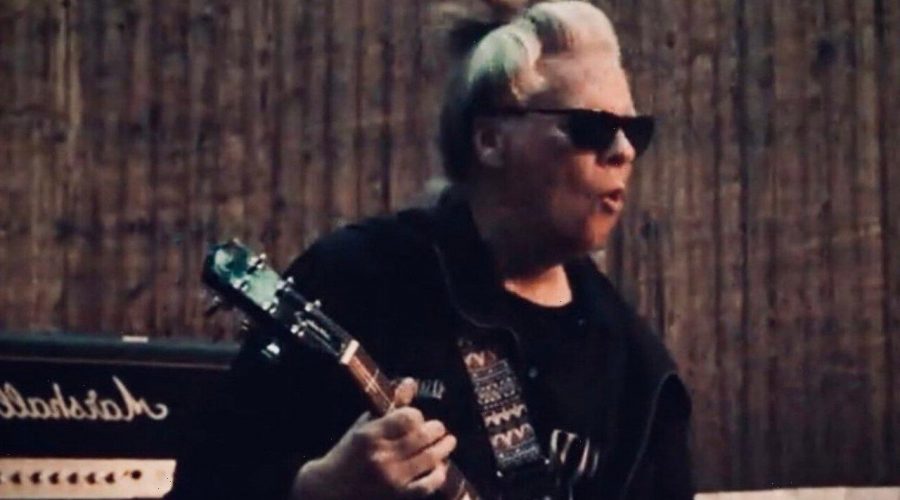 The former Duran Duran member keeps positive attitude, a couple of months after breaking the news that he was fighting stage four metastatic prostate cancer.

AceShowbiz –Andy Taylor is going to “live life” despite his diagnosis of incurable cancer. The former Duran Duran guitarist announced last November that he had stage four metastatic prostate cancer and, while he has been told there is “no cure” for him, the 61-year-old musician is staying positive about the future.

“There’s some new treatments that can help me. I’ve made three albums since [my diagnosis], I went on the road with some friends of mine, the band Reef, and played some shows, which were fantastic,” he said while telling 5 News he has been committed to the idea that “I’m gonna live life.”

“I often say to people, every minute’s like an hour, every day’s like a week. You really wanna get the most out of life. I’ve been very fortunate, I’ve had so much, in terms of living the dream, but because I do music, I think that’s probably really helped me to live with pessimism of an incurable disease.”

Andy’s diagnosis was revealed in a letter read by Duran Duran at their Rock and Roll Hall of Fame induction, an event he had initially planned to perform with them at but, after “a lot of preparation,” he ultimately felt unable to be part of the night.

He said, “You lose all your testosterone in treatment – just that in itself, I bet most men don’t have a clue.”

The “Rio” rocker first noticed symptoms of the disease four-and-a-half years ago. He said, “I was out jogging, and I started to notice what you would think was a kind of arthritic sort of pain, and I never thought more of it than that. I started having these symptoms … and then I noticed on my neck I had what felt like tumours. [The consultant] said it was stage four, metastatic – which is a death sentence.”

Andy didn’t have “any plan” to reveal his illness publicly until he felt he had to after he couldn’t attend the Rock and Roll Hall of Fame event, but he hopes as a result that it will promote more awareness of the disease.

He said, “I didn’t have any plan, and then afterwards, the amount of love and support of offers of help … I realised that by talking about it – Duran have quite a large female fanbase, so it’s like, your partner, your boyfriend – give them a nudge, get them a test.”