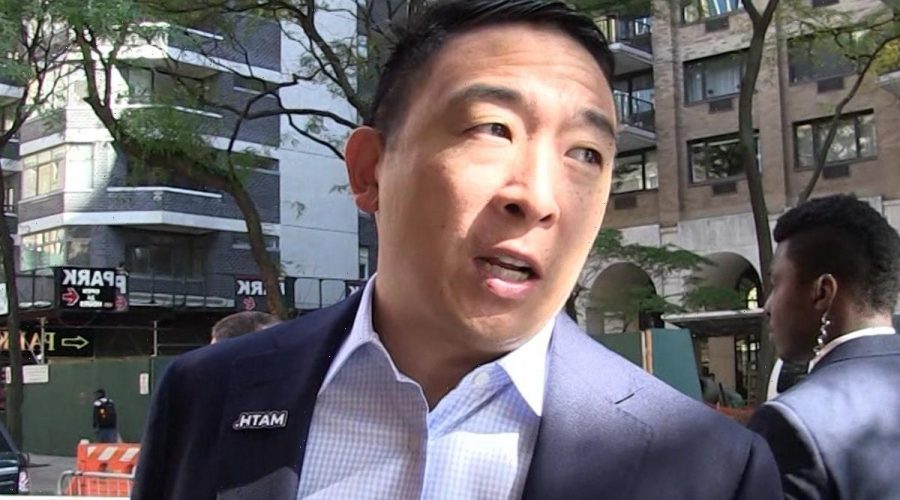 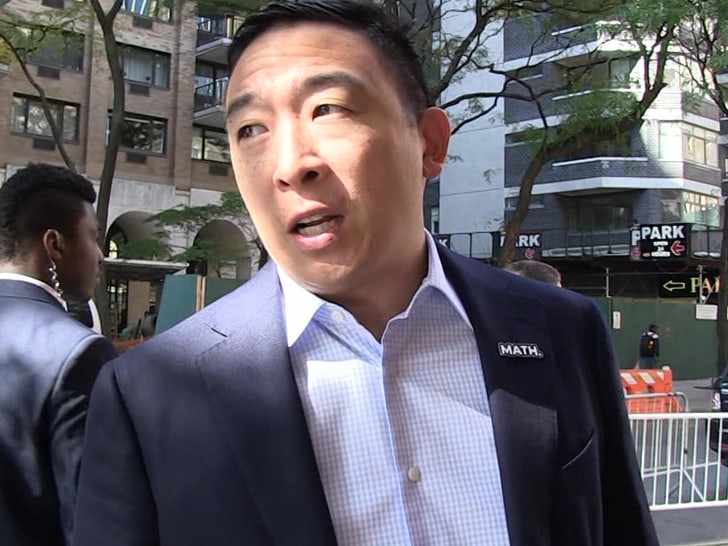 Andrew Yang‘s decision to run for mayor of New York City has brought one of his more unusual political positions back to light — he’s against circumcision.

If you don’t recall … Yang made headlines as a Democratic presidential candidate in early 2019 by tweeting that he was “against the practice” of routine infant circumcision.

He later clarified it’s not a hard stance — he just believes it should be a choice left up to parents — but now he’s having to explain himself all over again.

That’s because Ben Max, Executive Editor at Gotham Gazette, tweeted that he’d just learned of Yang’s anti-circumcision take and joked that it “may not be helpful in a Democratic primary in New York City” …. where, obviously, there is a very large Jewish population.

So, just like in 2019, Yang’s trying to cut off the controversy early. He replied, saying he’s attended many friends’ brises and believes in religious freedom. He then reiterates … “This is every parent’s personal decision and not a role of government. Happy New Year!” 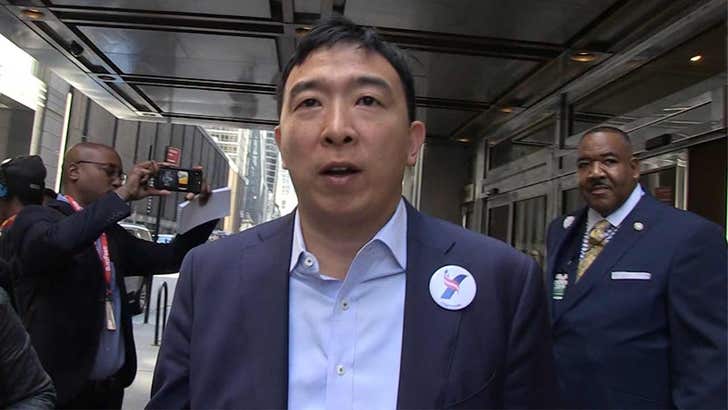 This is very much in line with what Yang told us back in April 2019, when he made it clear he doesn’t mean any disrespect to Jewish people or parents who choose to circumcise their children.

Whether or not he’s just trying to save his own skin is up for debate, but one thing’s for sure … Yang running for mayor is going to be interesting!