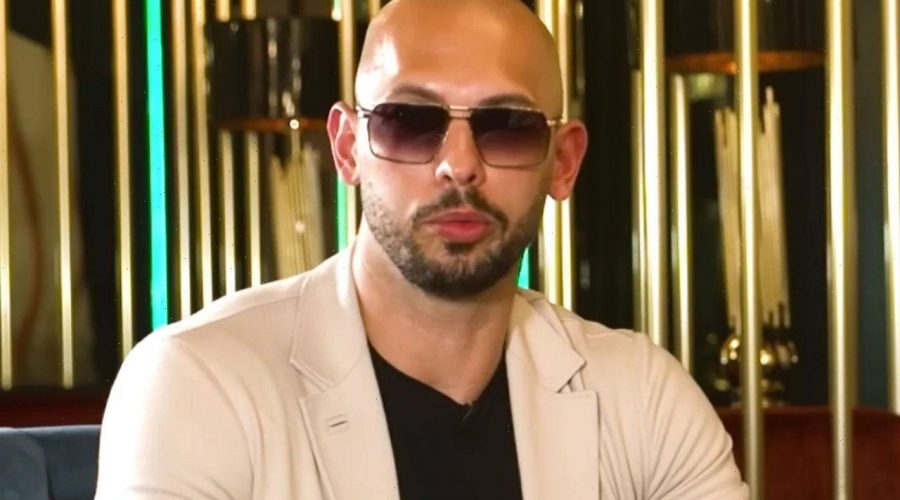 The controversial social media influencer allegedly tries to keep his channel ‘TateSpeech’ alive by preemptively deleting his account to get on the streaming service again.

AceShowbiz -Is Andrew Tate trying to avoid adding another website to his ban-wagon? The controversial social media influencer appeared to have deleted his Twitch channel after his YouTube, Facebook, Instagram and TikTok accounts were banned over his misogynist posts.

Eagle-eyed critics wrote on Reddit that the “sexist” Internet personality and former kickboxer took down his Twitch account named “TateSpeech” on Monday, August 22. They believed he deleted his account to avoid being directly banned by Twitch. A few critics thought he’s trying to keep his brand alive by preemptively deleting his account to get on the streaming service again.

Among the social media platforms which banned Tate were Facebook and Instagram, which are under Meta Platforms Inc. In an email on Friday, August 19, Meta stated that the season 17 star of U.K.’s version of “Big Brother” was removed for violating Meta policies “on dangerous organizations and individuals.”

Also banning Tate from their platforms were Twitter and TikTok. Twitter banned the reality star after he tweeted in 2017 that women belong in the home and those rape victims “bear responsibility” for their attack.”

Meanwhile, Tate was banned from TikTok after he violated its guidelines. “Misogyny is a hateful ideology that is not tolerated on TikTok,” a TikTok spokesperson said of Tate, who is a vocal supporter of Donald Trump. “We’ve been removing violative videos and accounts for weeks, and we welcome the news that other platforms are also taking action against this individual.”

Tate, who proudly called himself “absolute misogynist” and “sexist” claimed in a statement to The Guardian that many of his videos were a parody, adding that he was “playing a comedic character.” He said, “Internet sensationalism has purported the idea that im [sic] anti women when nothing could be further from the truth. I am genuinely innocent.”

Tate rose to fame in 2016. At the time, he was removed from “Big Brother” over a video of him attacking a woman that surfaced online. Not stopping there, Tate has been receiving backlash for his controversial sexist and misogynist posts on social media.