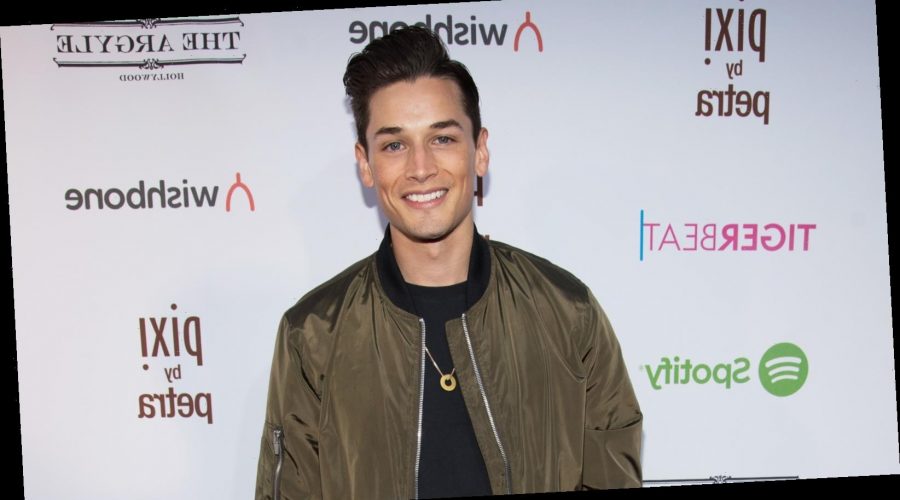 Bling Empire is the latest reality show taking Netflix by storm. Following hot on the designer heels of mega-hit Selling Sunset, the show follows a group of wealthy types who swan about L.A. flashing cash and having fights with each other for increasingly dubious reasons. Somewhat influenced by Crazy Rich Asians, the cast comprises predominantly of Asians and Asian-Americans. And, much like Tiger King and Selling Sunset, its title isn’t necessarily a descriptor.

Rather, Bling Empire is an attempt to capture the attention of those scrolling in a stupor, following many, many, many months in lockdown with nothing to watch. The cast is aware they’re on TV and looking to capitalize on the moment as much as possible. For Andrew Gray, he’s already somewhat famous in his own right, as an actor. But just how rich is he, amidst the glitz and glamour of everybody else on the show?

Andrew Gray is a successful actor, model and businessman

If Gray looks familiar, it may be because you’ve spotted him in the recent Power Rangers TV reboot, Power Rangers Megaforce, as the Red Ranger (via IMDb). Gray has also had roles in A Green Story, Betrayed, Shadow Wolves and plenty more. He moved into writing and producing on the upcoming short Spilt Milk, in which Gray naturally also stars. He’s evidently a smart businessman, running his own online store, which sells Red Ranger-branded clothing and accessories. Gray also runs a production studio, Knight Owls, which generates “films, reels, digital, music videos, and commercials.” Red Ranger content is a given over there too.

As The Cinemaholic reports, the Bling Empire breakout star was also a successful model before finding fame as an actor. Gray was represented by the prestigious Wilhelmina agency in L.A., NYC and Miami and enjoyed international work in Europe and Asia. The hunky star appeared in high-profile campaigns for the likes of Hollister and Dior, as well as in spreads in Vanity Fair. Taking everything into account, a reasonable guess at Gray’s current net worth would be around $2 million. While that’s nothing to sneeze at, it does position Gray as one of the least wealthy cast-members on Bling Empire. Still, at least he has plenty of friends with private jets to catch a ride on.

01/22/2021 Celebrities Comments Off on Andrew Gray: Here’s How Much The Bling Empire Star Is Really Worth
Recent Posts