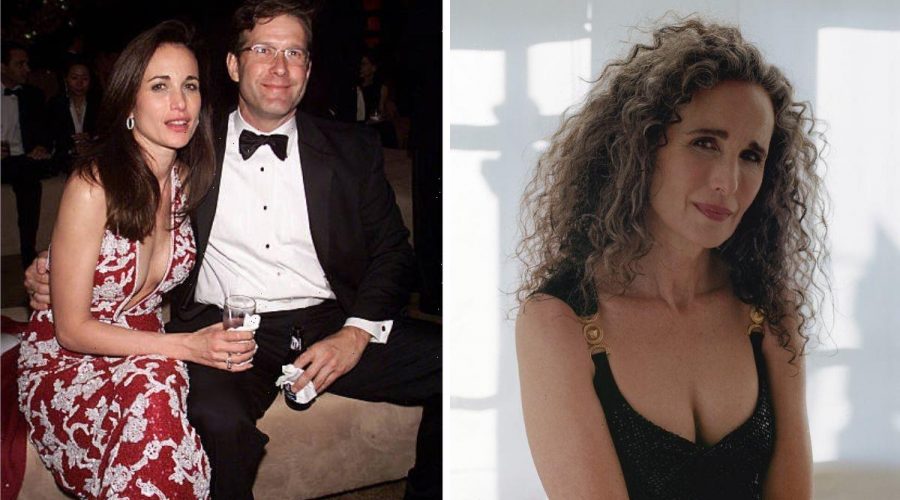 Andie MacDowell, 64, filed for divorce from her second husband, Rhett Hartzog in 2004. The couple were married for nearly three years before deciding to call it quits.

They tied the knot in November 2001 in a ceremony with 450 guests including her three children, Justin, Rainey, and Sarah-Margaret.

The two had met at Gaffney High School, South Carolina, where they had been classmates.

But it wasn’t until July 1999 that they reunited after Andie’s sister, Julia, reintroduced them. 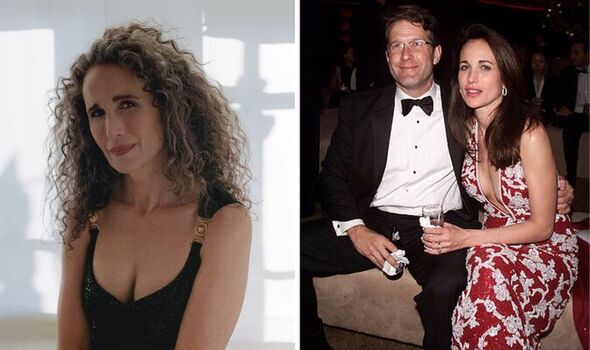 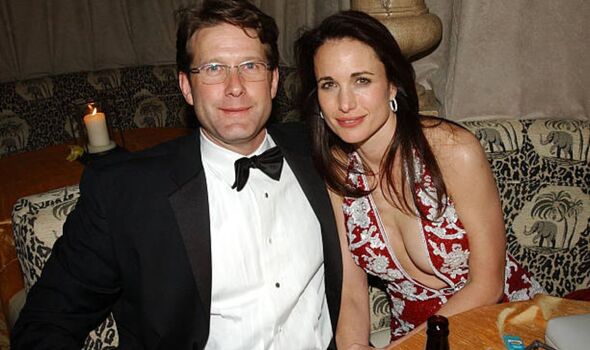 Speaking to People back in 1999, after proposing to Andie, Rhett said: “I had a secret crush on her in high school.”

“She’s such a good person, a great mother and a good Christian.

“She’s as pretty on the inside as she is on the outside.”

Following the couple’s split, a source told the publication in 2004: “It’s a painful and very private time.” 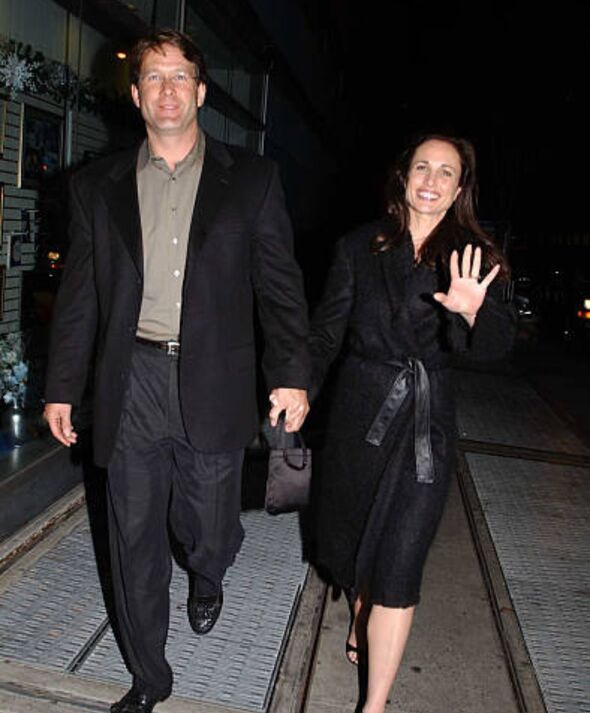 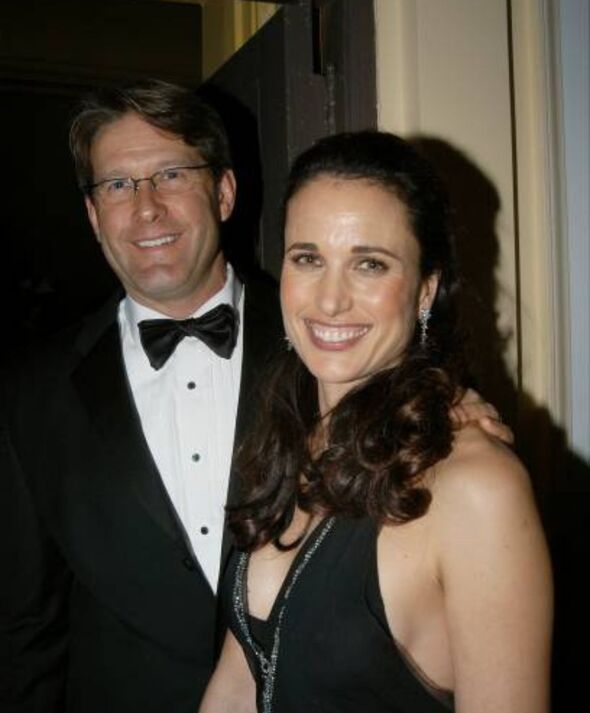 It comes as the Four Weddings and A Funeral star recently spoke about her life nearly 20 years on from her second marriage.

She said she decided not to dye her hair during the Covid-19 pandemic, instead choosing to embrace her natural grey hair.

Andie said in a new interview that it was “jealousy” which led to her silver tresses.

The South Carolina star, who recently celebrated the premiere of her latest film, Good Girl Jane, says she was inspired to make the change after seeing her sister do the same.

“She’s only 18 months older than me [and] she’s full-on silver,” Andie explained.

“I thought she looked so much more beautiful being silver. I was jealous!”

The star insisted that she is “happier” and loves her grey transformation.

The decision to go au naturel seems to have done wonders for the star’s confidence.

In early June, she was dancing away with Helen Mirren at the Cannes Film Festival.

The Four Weddings and a Funeral star Andie looked effortlessly chic in a vintage-style striped gown and she let her salt-and-pepper tresses hang loose for the occasion.

She and Helen had starred together in the 2001 film, On The Edge.

Andie MacDowell stars in Maid on Netflix, alongside her daughter from her first marriage with Paul Qualley, Margaret Qualley.