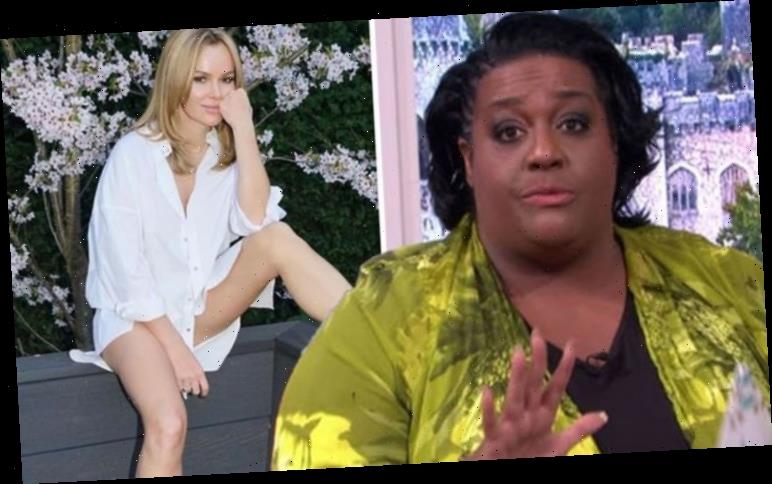 Amanda Holden stuns as she unzips her bunny costume

Amanda Holden, 50, is set to appear in brand new BBC series I Can See Your Voice alongside host Paddy McGuinness, 47, and fellow judges Jimmy Carr, 48, and Alison Hammond, 46, tomorrow night. The This Morning presenter has dished on her colleagues behind the scenes antics which left her stunned.

Amanda is one of the judges in the upcoming singing programme and reportedly had to be warned to not keep giving people an eyeful.

Her fellow panellist, Alison, admitted she was “tickled” by her co-star, who is said to have been accidentally opening her legs during filming.

The This Morning presenter detailed the incident in a new interview, as she opened up about the new show.

“She kept getting in trouble for opening her legs,” Alison remarked. “They had to keep saying, ‘Amanda, keep your legs shut!'” 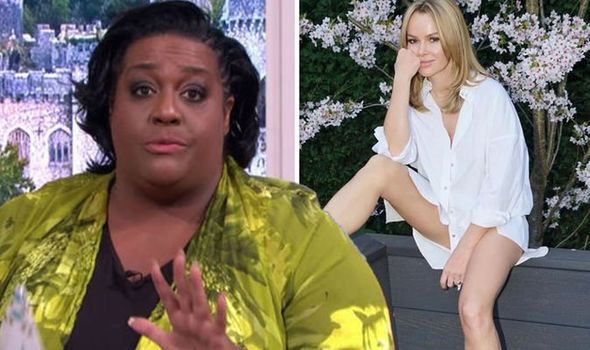 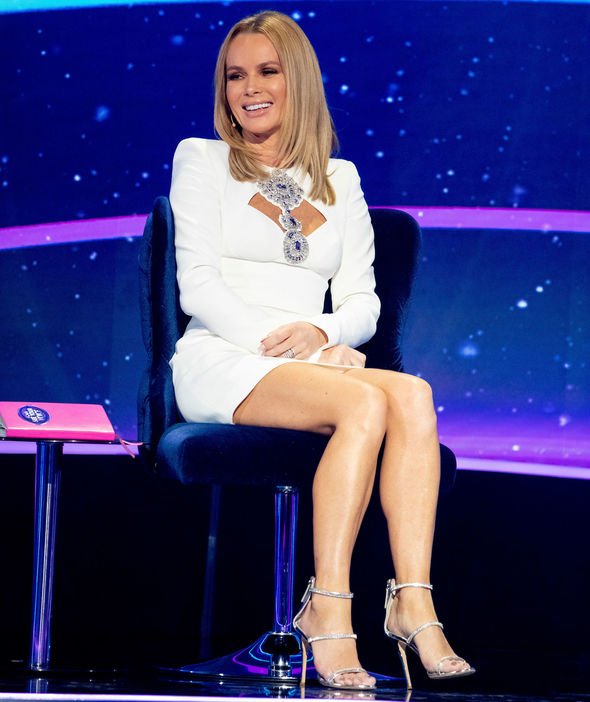 Alison continued to this week’s OK! magazine: “That really tickled me.

“But mainly it was our laughs – they’re just so loud. We were like laugh twins.”

She added: “And then you’ve got Jimmy’s laugh. We sound horrendous together – we were like three horns.”

Amanda is known for her risque outfits and saucy photos, which she regularly shares on social media. 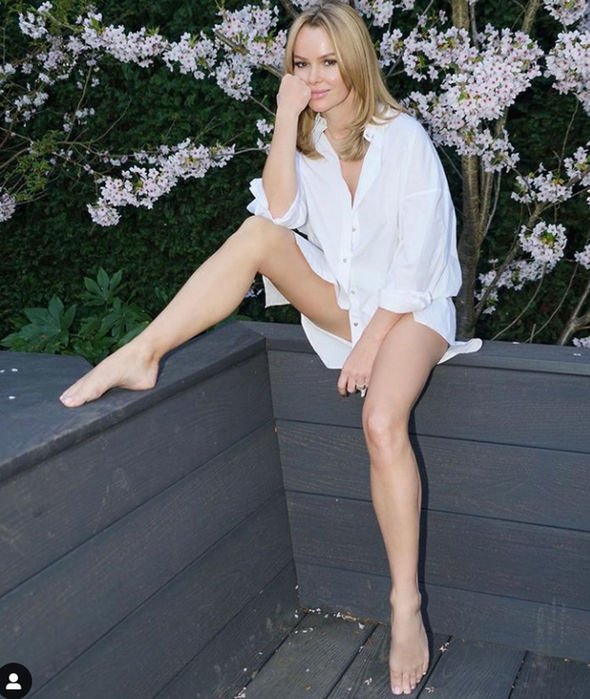 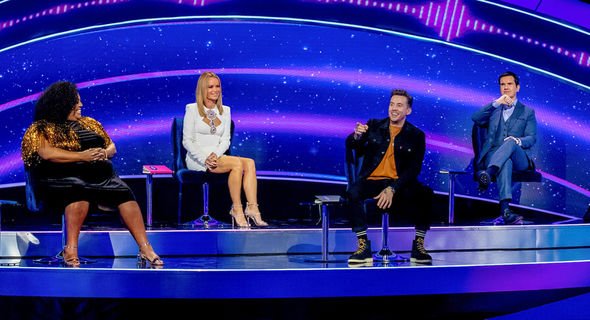 The BGT judge is no stranger to causing a stir with her ensembles which have sparked Ofcom complaints from viewers in the past.

The mum-of-two has often laughed off the fuss about her clothing choices.

Speaking on Loose Women ahead of her 50th birthday, she said she planned to embrace what she has.

“I just keep thinking I am being a big round number next year and these things are going to start dropping soon,” Amanda commented, referring to her upper body.

“And so, therefore, they will drop out of the news, literally, they will just drop off, so just enjoy it while it lasts.”

British comic Jimmy has also dished on Amanda as he cheekily branded her “pure filth”.

He told the Daily Mail: “Amanda Holden is a tiny, petite little thing and she looks very fancy, but she’s got the mouth of a trucker. She’s pure filth.

“We had to edit round her with this show.”

I Can See Your Voice is set to air this weekend on BBC One and is based on a South Korean show, which sees contestants weighing up a group of mystery singers with the judges attempting to work out who has good vocals.

The catch is they have to decide without hearing them sing a single note.

Taking to Twitter, Alison plugged the new programme: “So excited for you to see this show. Your Saturday nights are sorted! I can see your voice” drops tomorrow night at 7.20 pm on BBC One.”

I Can See Your Voice airs tomorrow on BBC One at 7.20pm.