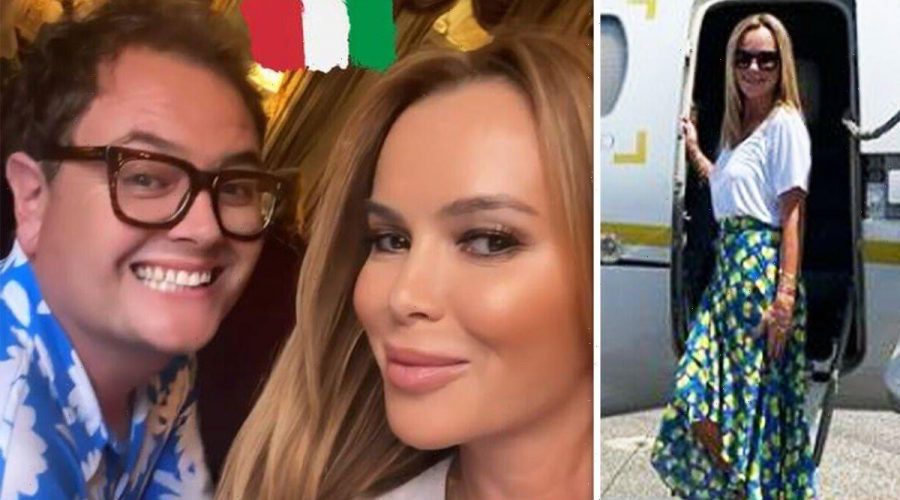 Amanda Holden has faced backlash from her social media followers after revealing that she flew to Sicily, Italy, on a private jet. The mother-of-two, 51, made the trip to be reunited with funnyman Alan Carr as she documented the journey on her Instagram.

Finally On my way to @chattyman in Sicily

It comes as the comedic duo are filming a new BBC show together, The Italian Job, which sees them purchase a run-down house and renovate it together.

Taking to her Instagram, Amanda shared a post in view of her 1.8 million followers letting them know she was jetting off.

In her stories, she wrote: “Well! What a treat!

“Finally On my way to @chattyman in Sicily…” she added. 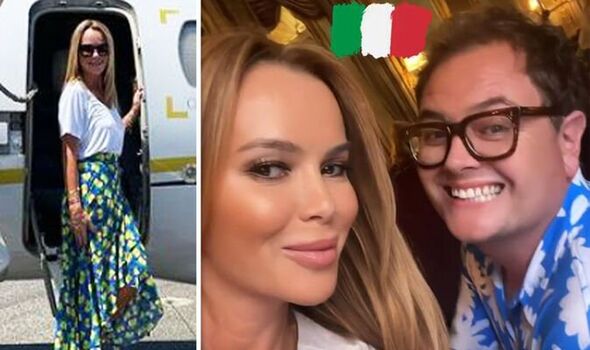 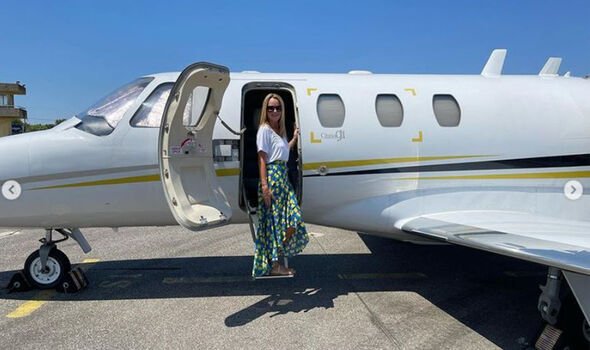 The Britain’s Got Talent judge went on to share a series of snaps of herself posing on the jet.

Donning a patterned blue skirt, Amanda stood in the doorway and smiled for the pics.

She also shared a close-up selfie, displaying her flawless complexion.

After arriving in the Mediterranean country, the Heart FM radio host confirmed that she had been reunited with her friend. 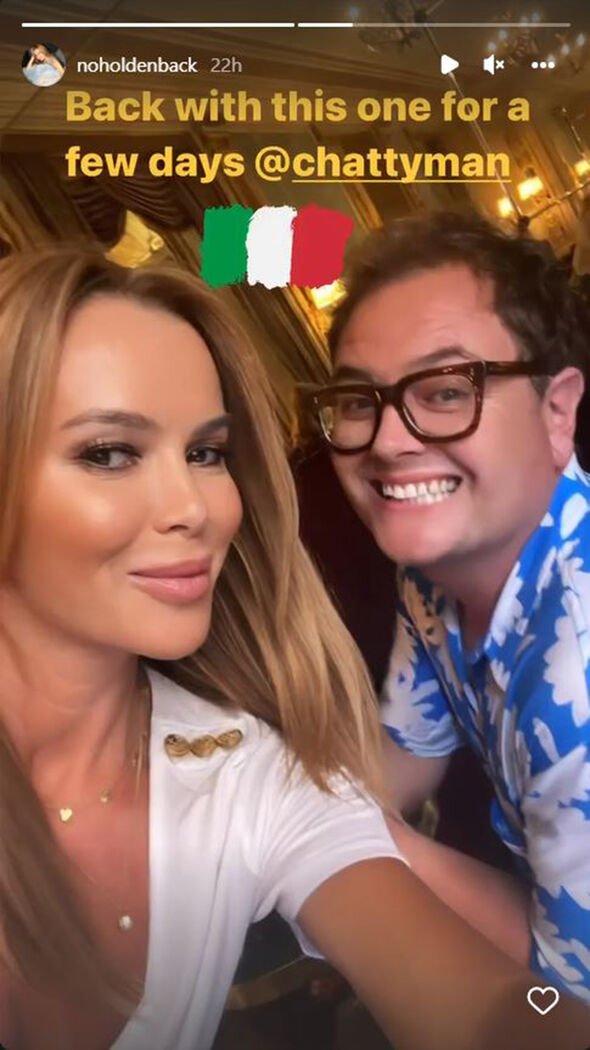 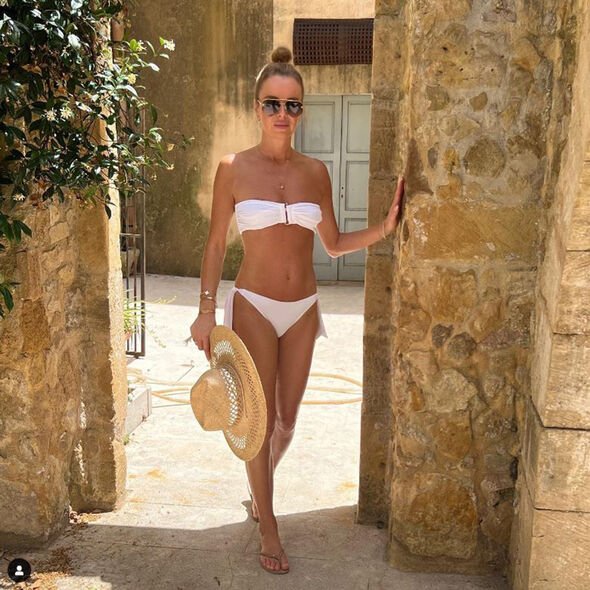 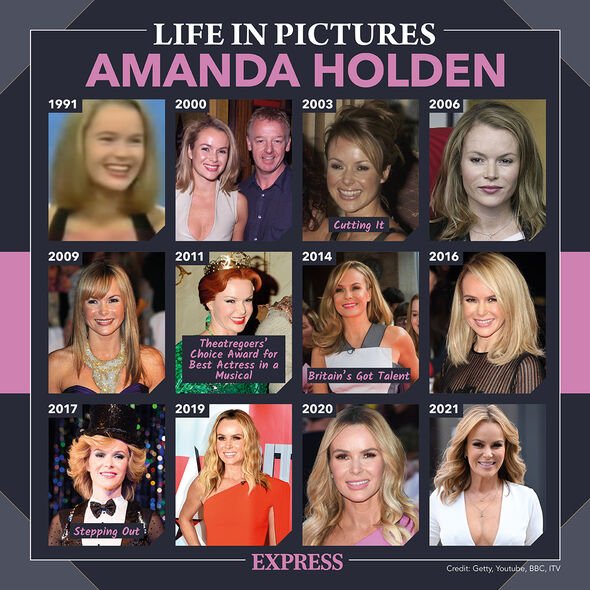 Sharing a snap of her and Alan together, Amanda penned: “Back with this one for a few days @chattyman,” alongside an Italian flag emoji.

However, after documenting her travels, the star faced backlash from worried followers, expressing concern over global warming.

One Instagram user wrote: “Disappointing all these celebs bleat on about saving the planet and then take a private jet.”

Another added: “That should add nicely to global warming pollutants.”

While a third penned: “Blimey, what’s the carbon footprint for that?”

However, others defended the star, writing: “Amanda getting on a private jet is absolutely nothing in the grand scheme of things.”

Three weeks ago, the singer shared a behind-the-sceens snap of herself making the most of her time in the Mediterannean country.

Posing in a white bandeau bikini, Amanda showcased her incredible figure while sanding in a street.

She captioned the pic: “Hats off to #Sicilly #Theitalianjob I love it here.”

The star flaunted her stunning curves as she grasped a large, straw hat.