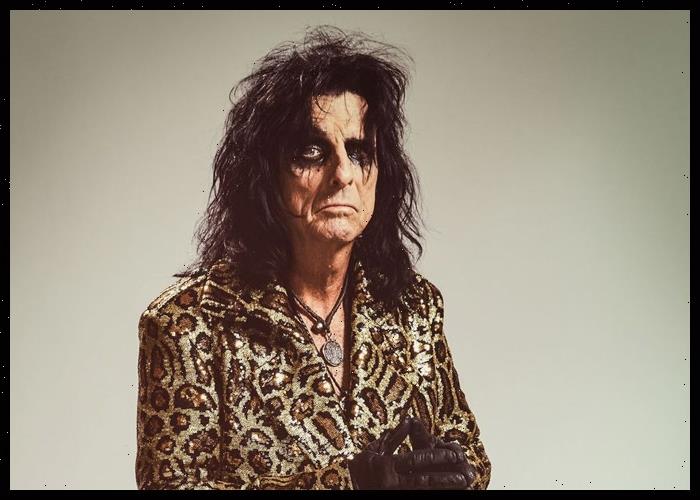 Alice Cooper has announced new fall dates for his North American tour starting this September in support of his most recent album, Detroit Stories.

Cooper is currently on his North American tour, which features Buckcherry as special guests and Ace Frehley on the last two dates. The spring leg will conclude on April 23. He will then embark on a tour of Europe from late May to early July.

The fall “Detroit Muscle” tour kicks off September 7 in Bethlehem, Pennsylvania, and runs through an October 8 show in Las Vegas. No opener has been announced yet.

Tickets for the fall leg of the “Detroit Muscle” Tour will go on sale this Friday, April 15, at 10 am local time.

Cooper released his latest studio album, Detroit Stories, in February 2021. Cooper revealed back in January that he is currently working on both his 29th and 30th studio albums simultaneously, less than a year after releasing his 28th.