Juliet Stevenson, 63, has said in a recent interview that her friend Alan Rickman remains on her “shoulder” every day. The Bafta-nominated British actress starred opposite the actor, who died in 2016 aged 69, in the 1991 film Truly, Madly, Deeply.

He is on my shoulder

She told the Daily Telegraph: “He was always telling me how to live and what not to do, how to behave better.

“It’s still the case absolutely that, all the time, he is on my shoulder.”

Alan died four years ago after a battle with Pancreatic cancer.

The star was said to have been unaware of the severity of his illness at the time of his diagnosis, but felt progressively worse shortly before his death. 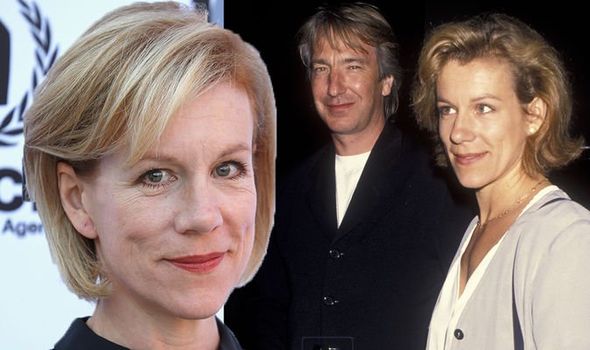 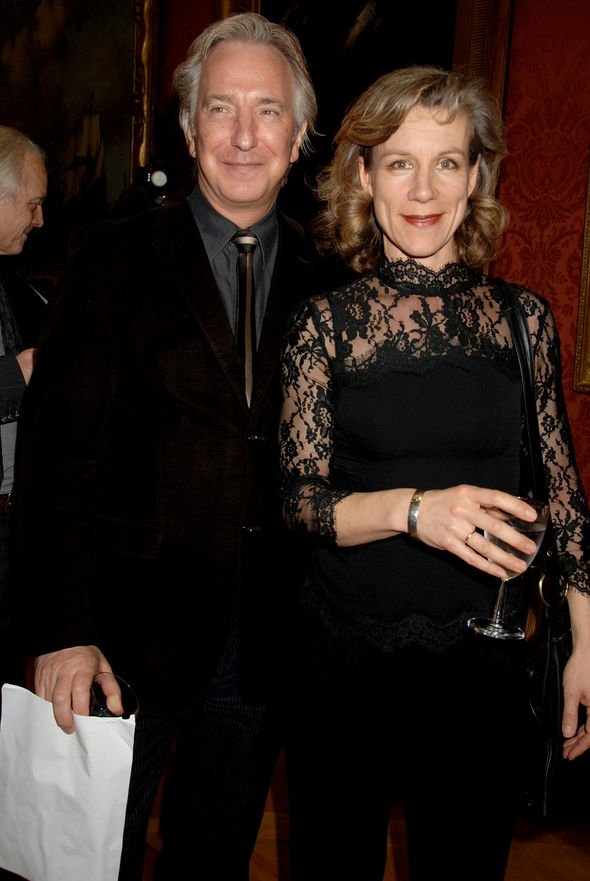 Emma Thompson, a close friend who worked with him on Love Actually and Sense and Sensibility, said she had “kissed him goodbye” and spoke of a “moment of painful leave-taking”.

They had been together since they were 19 and had lived together for 35 years, marrying secretly back in 2012.

Juliet had been one of the last of his celebrity friends to visit before he passed away. 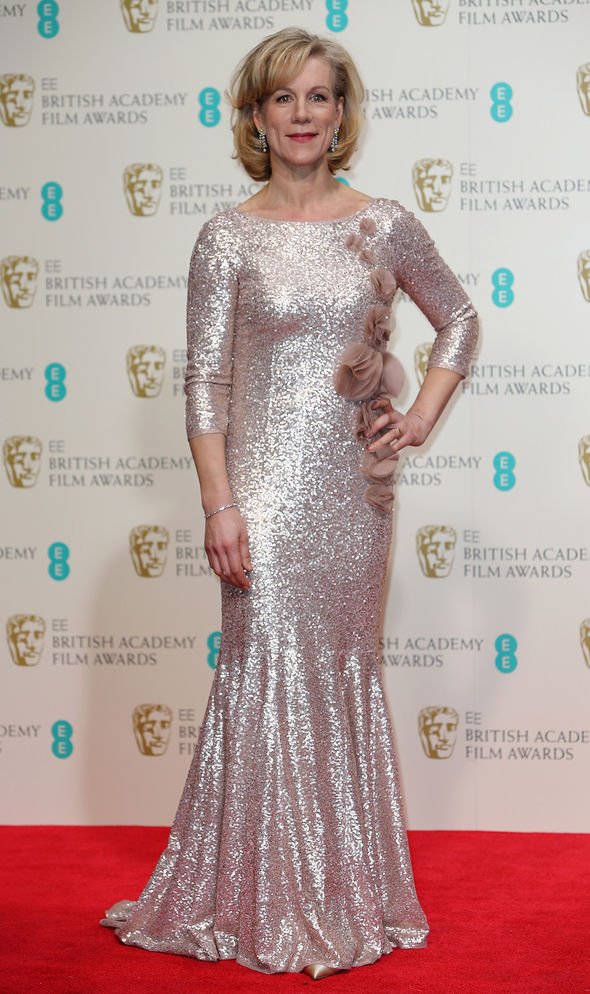 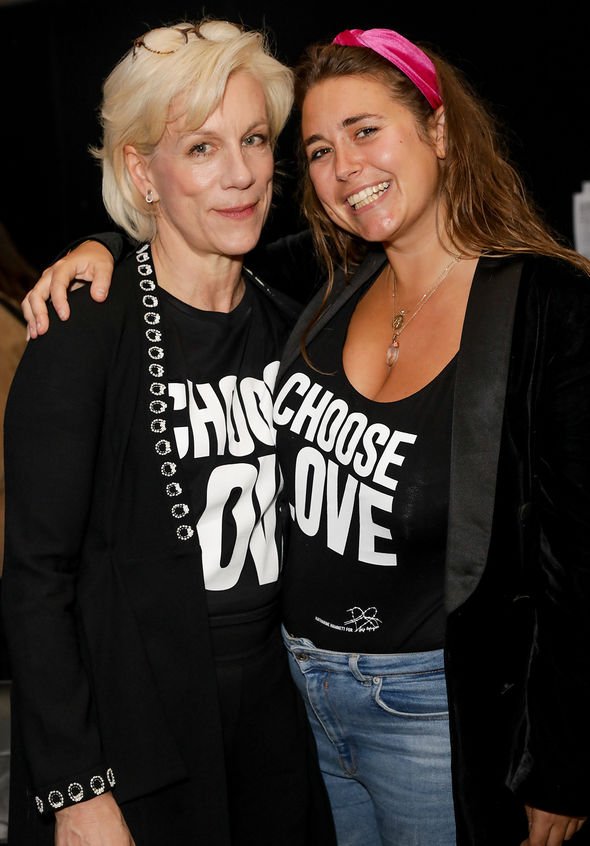 Meanwhile, she detailed how she was put off by the Hollywood film industry, as Julia commented on the fact that even the most talented stars can last only a few years.

“I didn’t feel that world was benign, and I’m really industryphobic,” she said.

“I am disastrous as a schmoozer. It almost makes me panicky. I have to be dragged to awards dos and red-carpet dos.

“I wasn’t good at that thing you have to do out there, of going into offices and wowing people. I’m not beautiful, I’m not that sort of person.

“Even the most brilliant actors there can last for just five years, but in the UK you can have a career that goes from 26 to 96, if you’re careful and you have a gift.”

The actress was originally planned to be starring in the West End before lockdown, as the lead in the transfer of Almeida Theatre’s hit production of The Doctor.

However, due to social distancing measures that saw theatres shut, she has remained at her second home in Suffolk “pottering about her garden”.

Juliet spoke of feeling nervous before leaving her residence in London, as she imagined the city could turn into “Armageddon”.

She asked her partner Hugh Brody if they should “board up the windows” of their home, as she had imagined that there would be “raiding and looting”.

The star revealed: “I had this image of hunger, of food distribution drying up, and people coming into London and reasonably middle-class areas and raiding and looting houses that were empty.

“I think at the beginning, when people were going nuts about loo paper, there was maybe a sense that we were heading into Armageddon.”

07/29/2020 Celebrities Comments Off on Alan Rickman: Juliet Stevenson says actor tells her ‘how to behave’ from beyond the grave
Recent Posts
We and our partners use cookies on this site to improve our service, perform analytics, personalize advertising, measure advertising performance, and remember website preferences.Ok