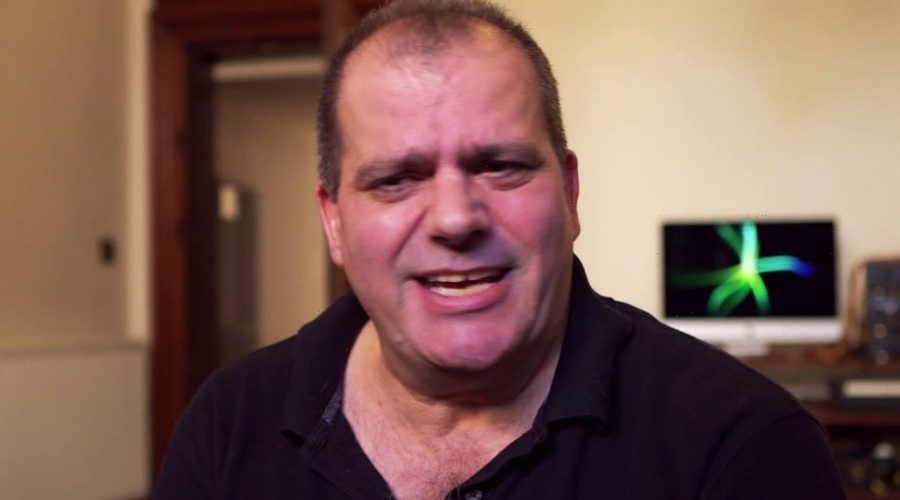 The musician best known as the member of rock band The Associates is announced by his family to have passed away ‘peacefully’ at the age of 64 following Christmas with family.

AceShowbiz –Alan Rankine has passed away at the age of 64. The Scottish musician and record producer was famed for being the keyboardist and guitarist in the rock band The Associates and his passing was announced on Tuesday, January 3, 2023 by his sons Callum and Hamish Rankine.

“He died peacefully at home shortly after spending Christmas with his family. He was a beautiful, kind and loving man who will be sorely missed,” they said in a statement on Facebook.

Alan’s sons said that his Facebook page would be kept live and encouraged people to celebrate his life and music on it because the “community meant a lot to our dad.”

Rankine started his career in the cabaret band Caspian, which would later become The Associates, with the late Billy Mackenzie and the pair recorded three albums together during the early 1980s.

The star left the band in 1982 and went on to establish himself as a producer by working with artists including Paul Haig and The Pale Fountains. Rankine embarked on a solo career in 1986 and recorded three albums on the independent Belgian label Les Disques du Crepuscule.

The label paid tribute to the musician and described him as a “writer, musician and producer extraordinaire, and in The Associates one half of the finest pop band of the 1980s.”

Alan later lectured at Stow College in Glasgow where he helped students set up their own record label, Electric Honey, which launched the careers of acts such as Belle and Sebastian, Snow Patrol, and Biffy Clyro.

BMX Bandits songwriter and lead vocalist Duglas T. Stewart paid tribute to Rankine on social media. He wrote on Twitter, “Very sad news today that Alan Rankine has died. I first became aware of Alan through The Associates and later got to know him a little. Sending love to his family and all who loved him.”