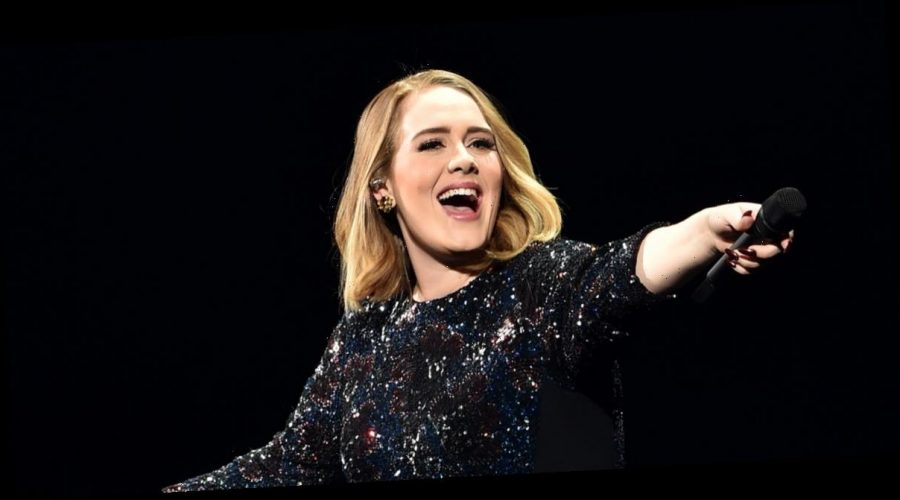 The 32-year-old singer’s fourth album has been rumored for months and months, and some believe it may even land in February.

“I’ve heard some tracks on it, it’s so amazing! That voice is like an old friend,” Alan told Grazia in a new interview. Watch the entire interview embedded below.

This is not the first time Alan has spoken out about Adele. Find out why he came to her defense a few months ago.

01/13/2021 Celebrities Comments Off on Adele’s Bestie Alan Carr Has Heard Some of Her New Album: ‘It’s So Amazing’
Recent Posts
We and our partners use cookies on this site to improve our service, perform analytics, personalize advertising, measure advertising performance, and remember website preferences.Ok