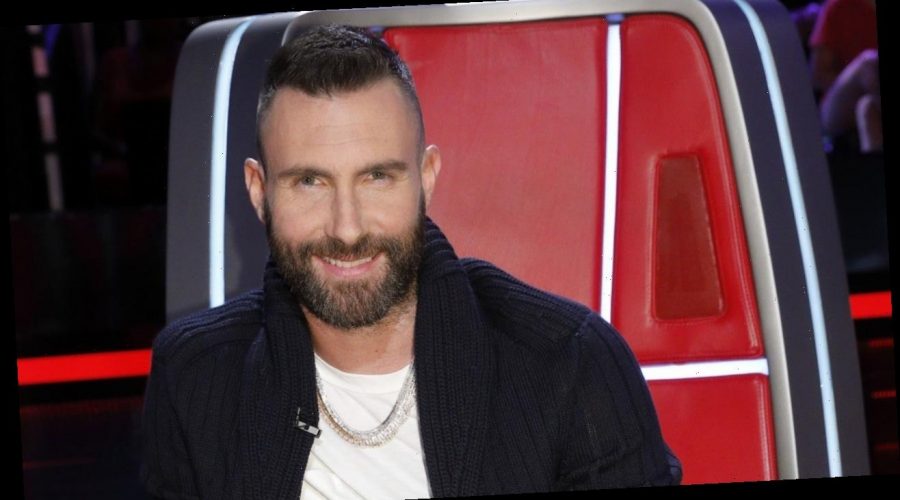 Adam Levine is adding another piece of ink to his growing collection. The Maroon 5 frontman showed off a giant leg tattoo, which he revealed took three days to complete.

On Tuesday night, Levine took to his Instagram Story to detail the tattoo process, sharing several videos of artist Nathan Kostechko creating a set of waves of the singer’s leg.

“Today was ouch but worth it,” he wrote in the first video.

Levine continued to share an inside look at the process, admitting that some spots on his leg were “a bit ticklish” to get ink on. “OK, last one. This spot was a bit ticklish,” he captioned the clip. 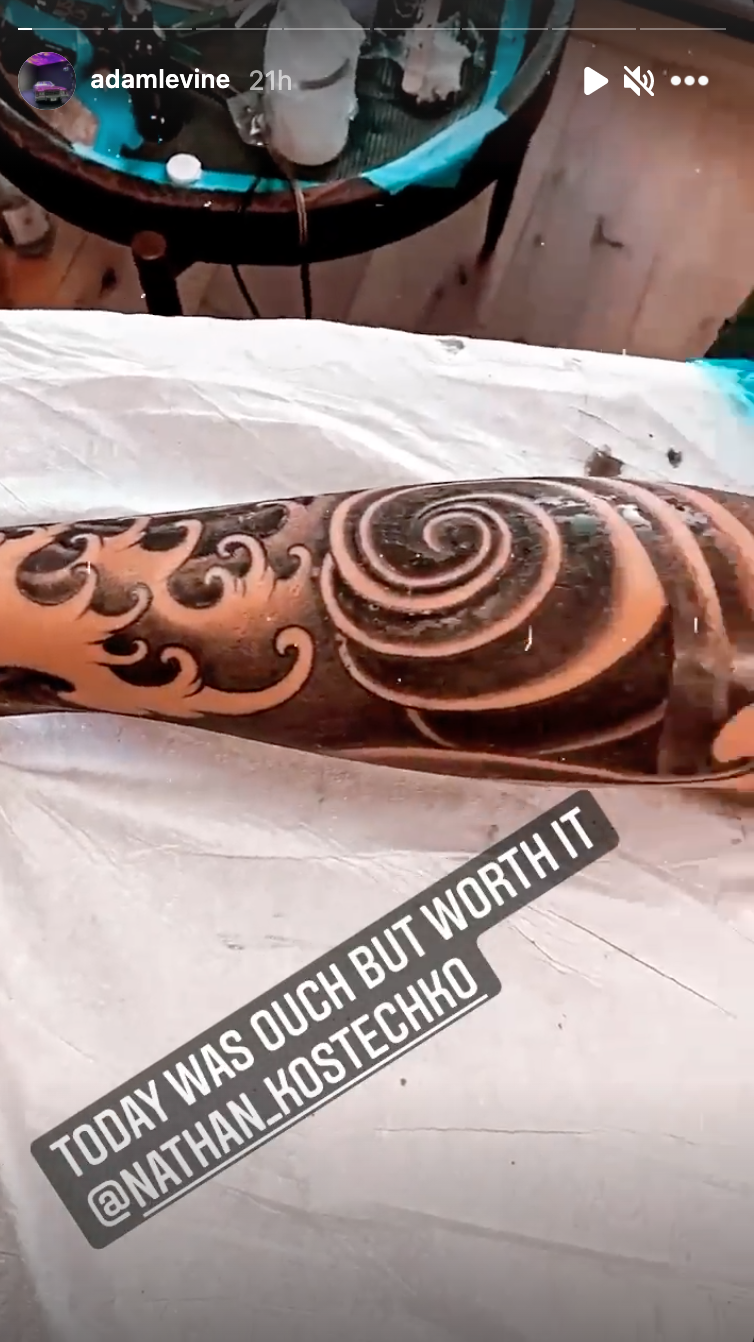 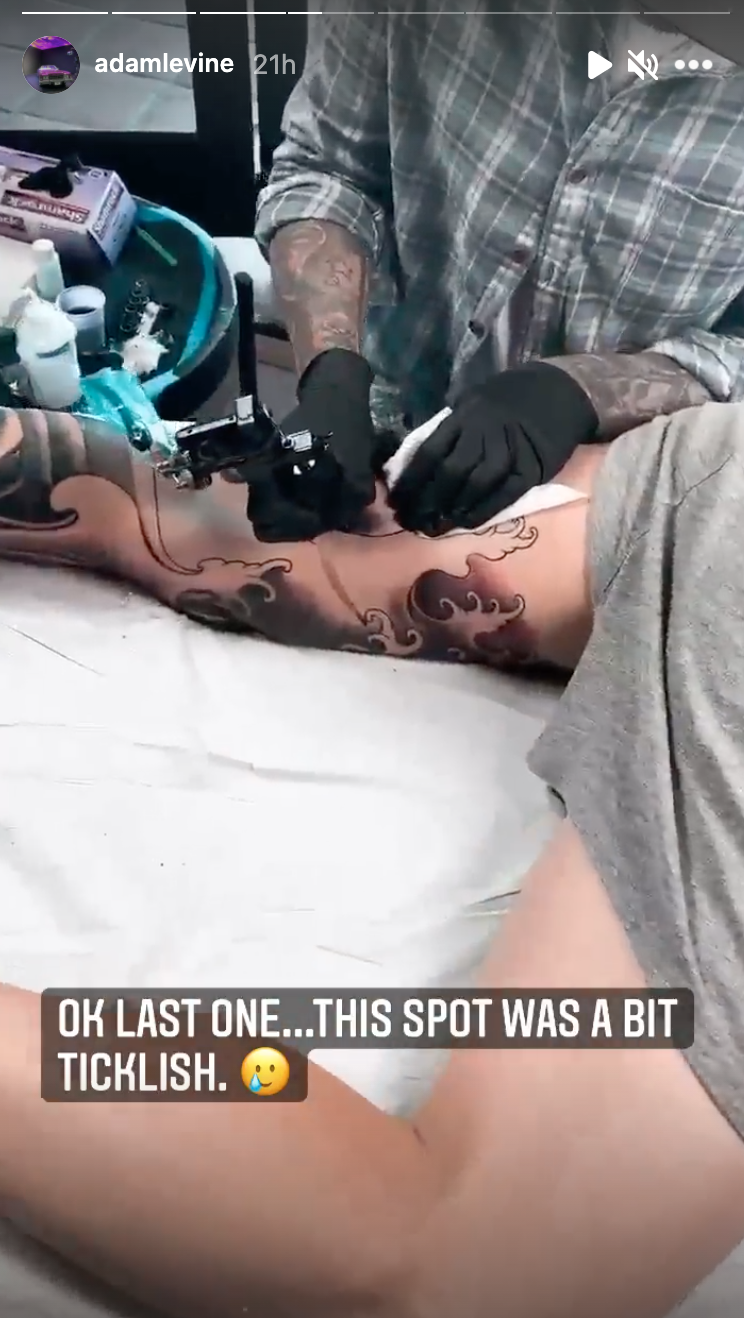 He then showed off another look at his leg, calling it the “most painful way to get a tan.” 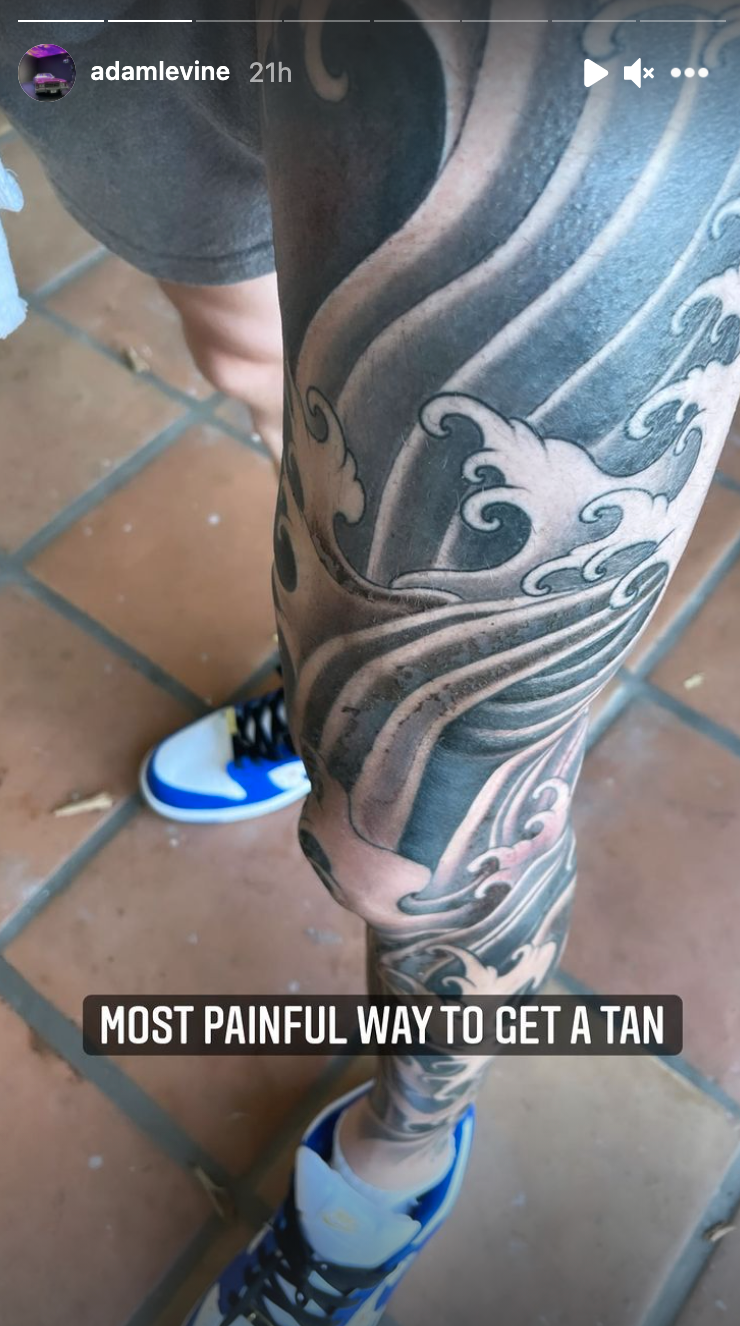 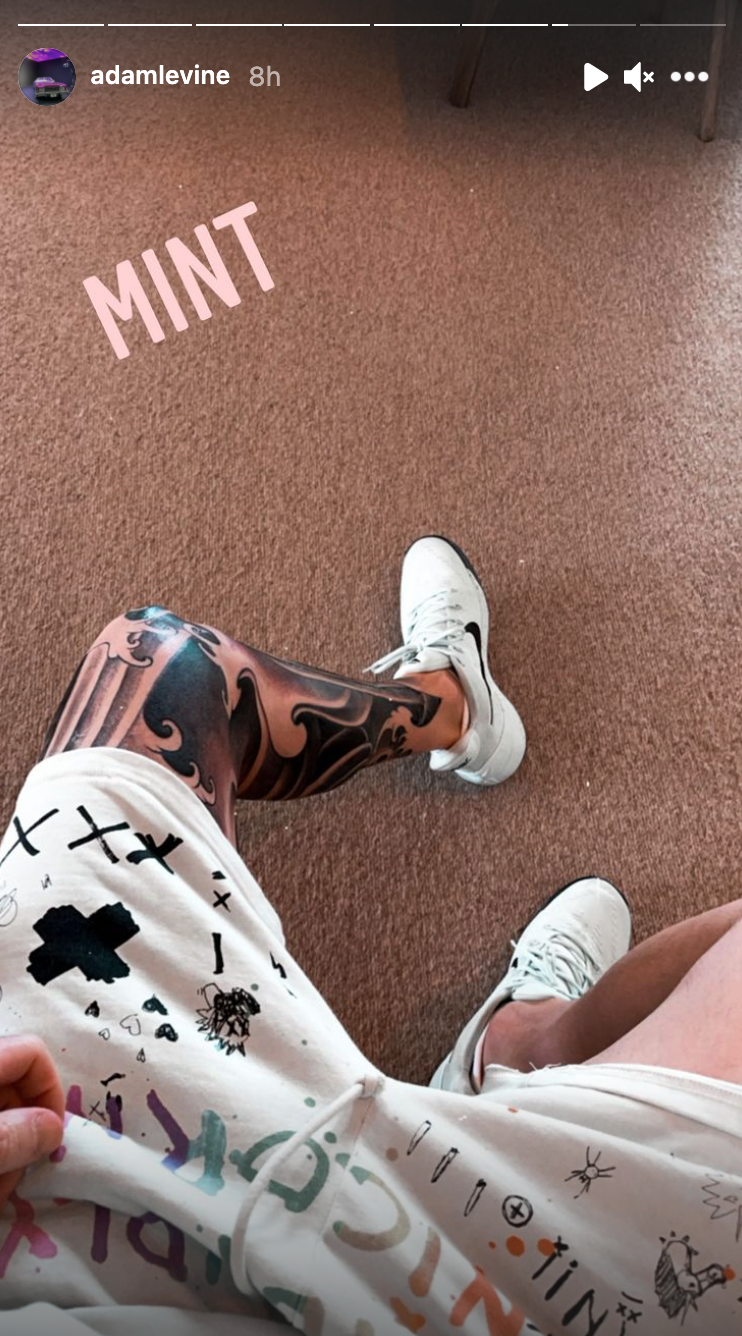 Levine is no stranger to getting tattoos. From a massive back tattoo of a mermaid to a “true love” tattoo he got for his wife, Behati Prinsloo, the singer’s ink collection only continues to grow.

But despite his impressive body art, the father of two doesn’t want his daughters to get inked. He told ET in 2017 that he hopes his own tattoos will deter his kids from wanting some of their own.

“I got them so [Dusty] wouldn’t think they were cool, and she wouldn’t want them,” he quipped. “See, it was reverse psychology.”

Vanessa Bryant and Daughter Natalia Get Tattoos Together

Why Justin Bieber Won't Get Any Tattoos on His Hands

Vanessa and Natalia Bryant Get Tattoos Together 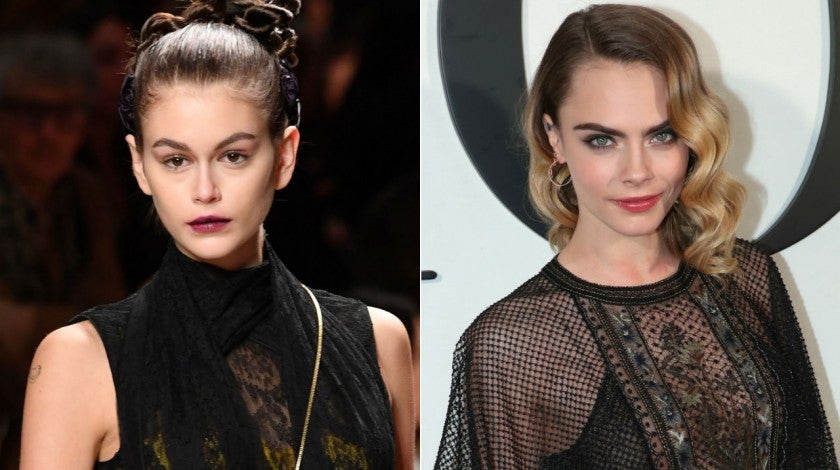