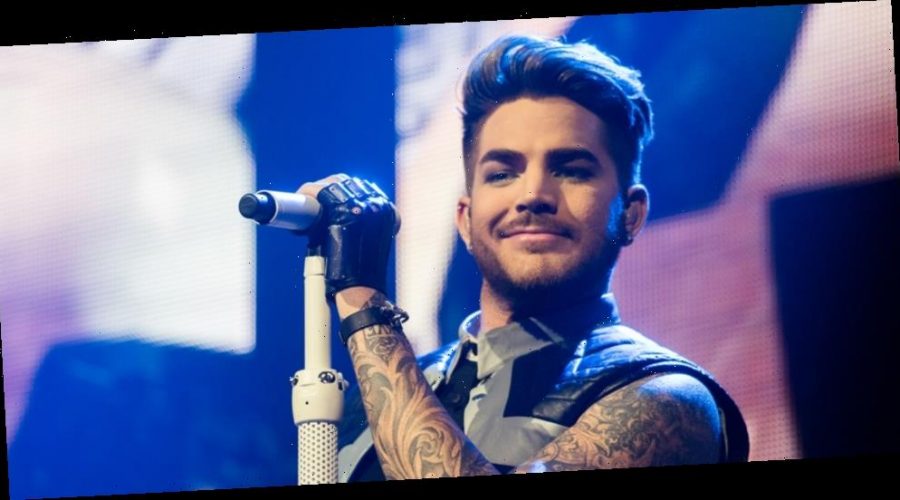 Adam Lambert has something exciting in the works!

The 39-year-old superstar appeared on Nova podcast Brenda, Call Me! With Courtney Act and Vanity, where he discussed some exciting new projects, as well as his career – and a missed opportunity!

Here’s what he had to say…

On the stage musical he’s writing: “With this musical I got paired up with amazing songwriters so I’m approaching it sort of like a pop album, but it’s still a musical. And I can’t say too much right now because we haven’t really announced what it is or how it’s going to be, but I’m collaborating with some great people, I can tell you that…it definitely is rock and roll, though! Musically it’s pretty diverse, but it’s the life story of an actual person and it’s not me! And the majority of the story takes place in the 70s.”

On homophobia in theater: “In the theater world, you know, I love being around performers and there are definitely theater people that are super ‘free’ and super out there, but there’s also a lot of theater people that are also kind of, terrified of all that; that are kind of almost as conservative as non-theater people! So it was funny ’cause I kept kind of running into situations where I would like go to an audition or be at a rehearsal, and I would have like nail polish on and maybe some eyeliner from the night before and in my mind I’m like, ‘It’s all rock’n’roll’. But I was doing a production and I remember the director came up to me and he’s like, ‘You know tomorrow, can you not come in with the make-up on and the nail polish?’. I was like ‘But this isn’t dress rehearsal, this is week two. We’re just learning the music!’”

On missing out on A Star Is Born: “I auditioned for that part in A Star Is Born [Ramon, Ally’s best friend]. It was so funny to me, because they told me about it ‘She’s going to have like a gay best friend’ and I was like ‘Okay, that could be cute’ and then I got the script and it was like…he was a Latin American character, like he was a Latino character. You know his name was Latino, a lot of the slang was using, was calling her ‘Mami’ and all this stuff and I was like and how is this kind of work? Should I just not go to the audition? This is not my part!”

He was also spotted filming a TV pilot with another star!

03/21/2021 Celebrities Comments Off on Adam Lambert Is Working on a Musical!
Recent Posts