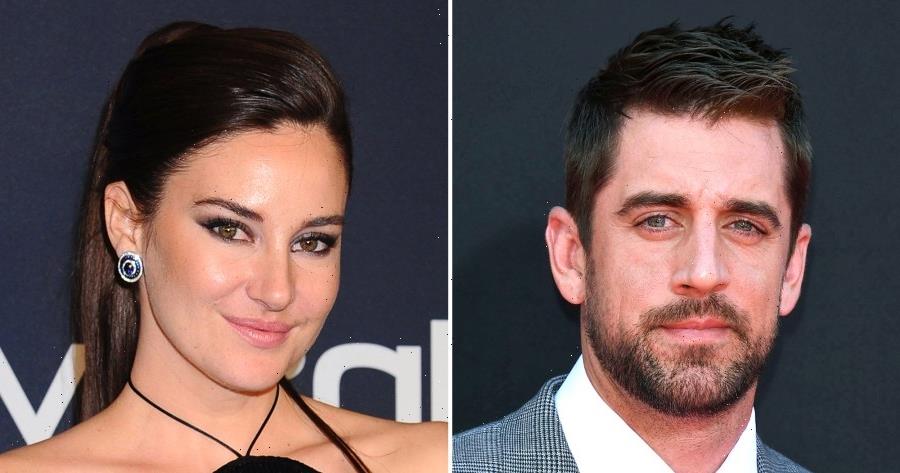 They found their paradise! Aaron Rodgers and Shailene Woodley‘s “sweet” bond made a big impression on their tour guide during their Hawaiian getaway with Miles and Keleigh Teller.

“They were lovely people. Very down to earth!” Zenobe, the group’s day trip leader, tells Us Weekly exclusively. “They had an amazing vacation.” 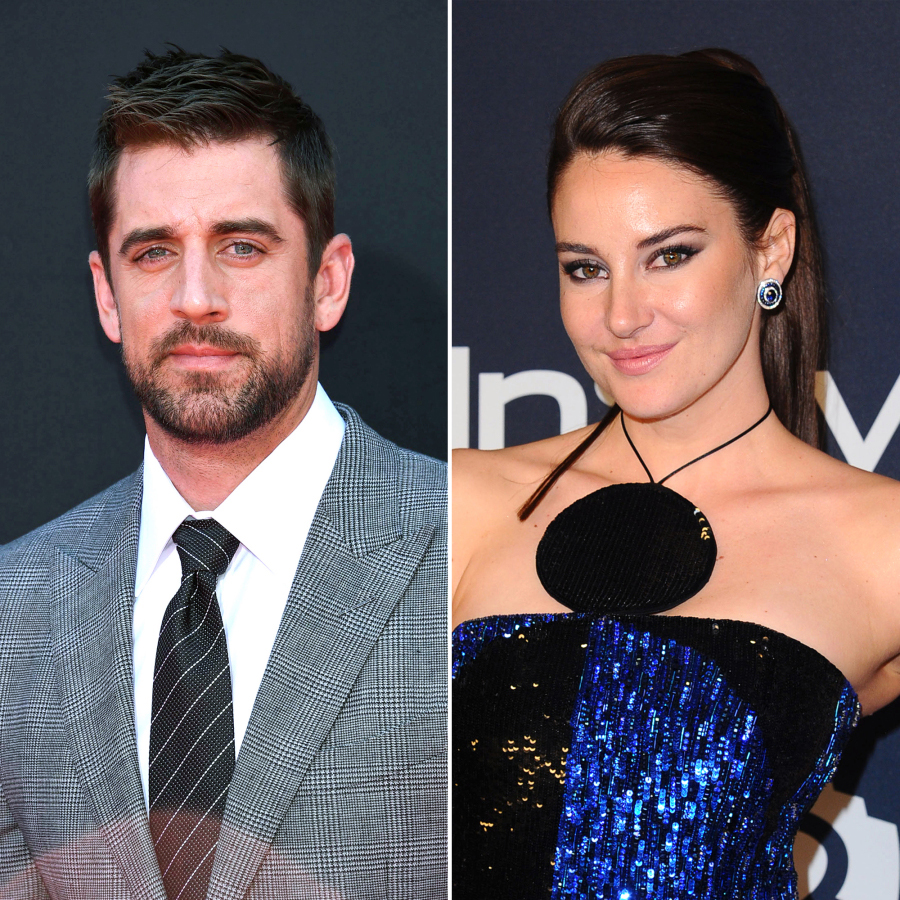 The Green Bay Packers quarterback, 37, and the Big Little Lies star, 29, were “funny and really loving” toward one another while they explored Maui, Zenobe adds. Both the fiancés and the Tellers made for “really cute couples.”

Keleigh, 28, raved over the guide’s expertise via Instagram, telling her followers, “Big shout out to our guide @zenobe for taking us to the most beautiful spot to rock climb off waterfalls. If you’re in the Maui area contact him! 💗🌈🙏.”

The Whiplash actor, 34, and the model tied the knot in 2019. Rodgers and the Fault in Our Stars actress, for their part, were first linked in July 2020 following his split from girlfriend of two years Danica Patrick. Us confirmed six months later that the rumored duo were officially an item. 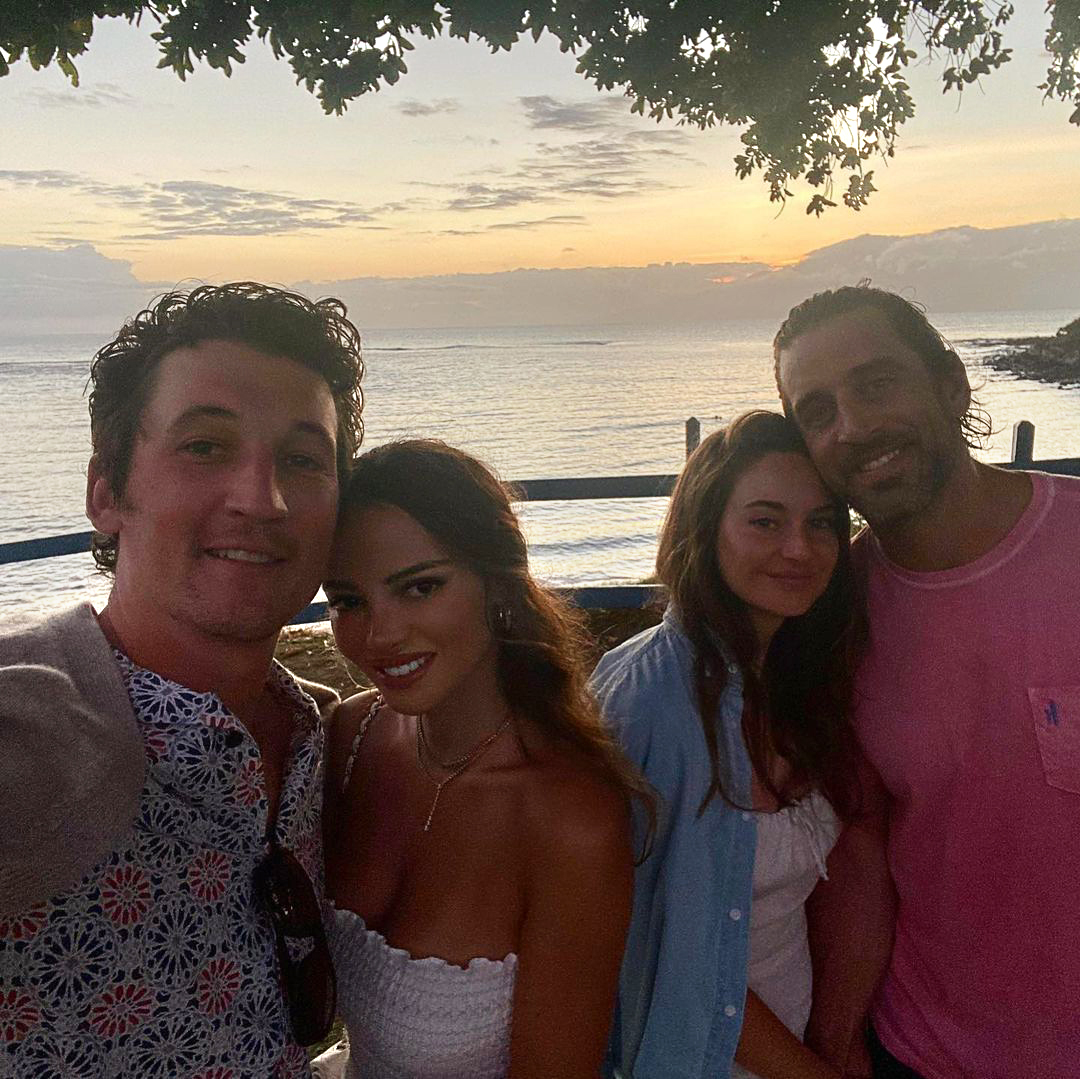 “They started off as friends, but things have turned romantic,” a source exclusively revealed in February. “The two are staying in contact while they are living away from each other. The relationship is long-distance for right now, but they are making it work.”

Things progressed quickly for the pair, who surprised fans with news of their engagement later that month. The NFL player gave his “fiancée” a sweet shout-out while receiving an honor from the sports league and Woodley confirmed the major milestone soon after.

“It’s kind of funny. Everybody right now is freaking out over it and we’re like, ‘Yeah, we’ve been engaged for a while,’” the Divergent star said during a February appearance on The Tonight Show Starring Jimmy Fallon, gushing over her soon-to-be husband. “He’s, first off, just a wonderful, incredible human being. But I never thought I’d be engaged with somebody who threw balls for a living. Like, I never thought as a little girl … ‘Yeah, when I grow up, I’m gonna marry someone who throws balls! Yeah!’ But he’s really just so good at it.”

At the time, the California native admitted that she was “constantly learning” about Rodgers each day. The pro athlete is just as grateful for her presence in his life, calling her “the best thing that’s happened to me in the last year” during a March interview. 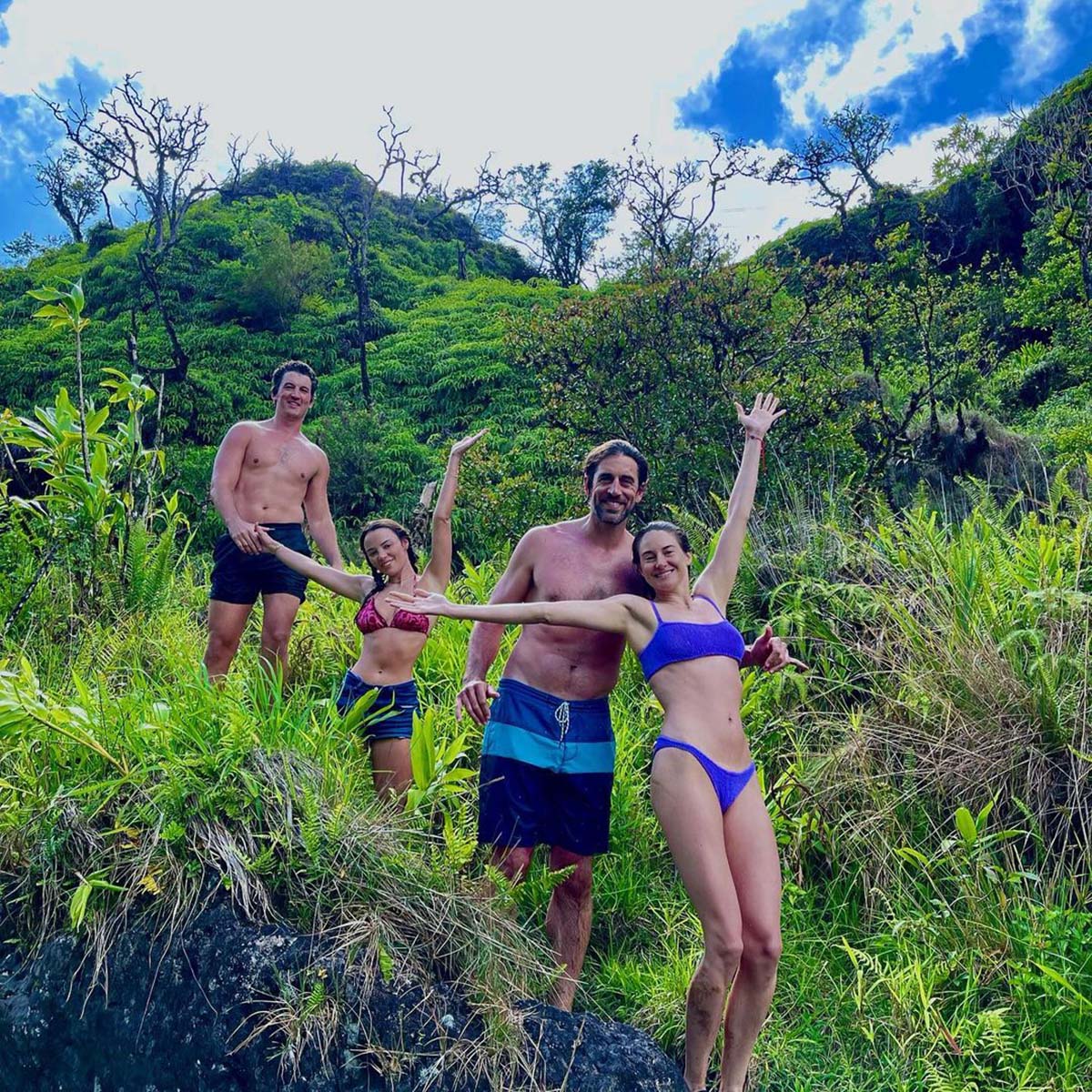 Since taking their relationship public, the pair have flown off on flirty excursions, posing at Disney World and the Kentucky Derby before their double date in Maui. While they may seem like an odd couple to the rest of the world, Rodgers and Woodley’s inner circles are convinced the duo are “meant to be,” a source told Us.

“They’re a great match because they’re both hardworking, career-focused, have a similar lifestyle and are down to earth,” the insider added in April. “People think of Aaron as this tough football player, but he actually has a soft side to him and can be goofy and nerdy.”

The newly engaged couple are just as hopeful about their future together. “Aaron wouldn’t have proposed if he wasn’t 100 percent serious about Shailene being The One,” the source continued. “They’re a private couple and for the most part, they keep details of their relationship private.”