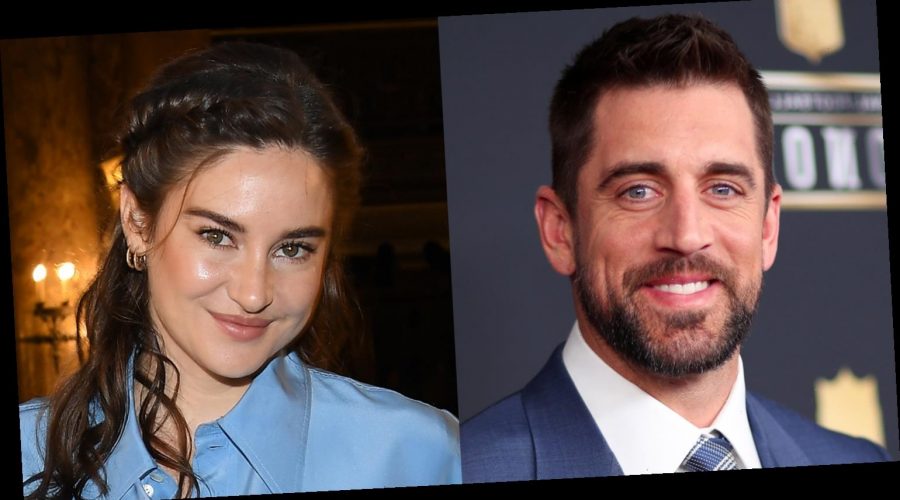 Aaron Rodgers flew to Montreal, Canada to spend time with Shailene Woodley for Valentine’s Day while she’s in town filming.

“Aaron spent the last two weeks in Montreal with Shailene where she is filming,” a source told E! News of the 37-year-old quarterback and 29-year-old actress. “He was quarantined at her place, but they spent time together when she wasn’t on set.”

If you don’t know, the pair got engaged recently. Aaron previously dated Danica Patrick for two years reports that they broke up emerged in July of 2020.

They had no problem staying in, ordering food and not going anywhere,” the insider added. “They spent Valentine’s Day morning together and then Aaron left town on his own and headed back to the states.”

Shailene is currently up north filming Misanthrope and she was actually seen for the first time since the engagement news broke (but she wasn’t wearing a ring!)

There’s also a fan theory about which famous star set up Aaron and Shailene!