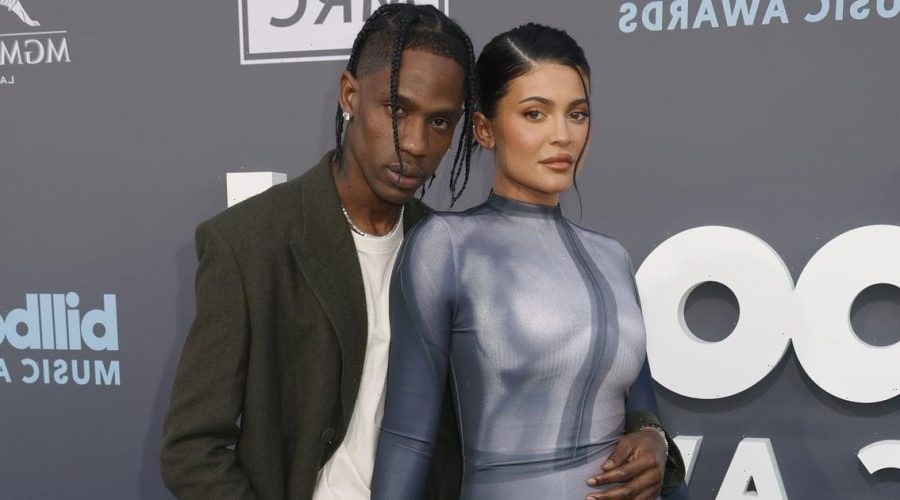 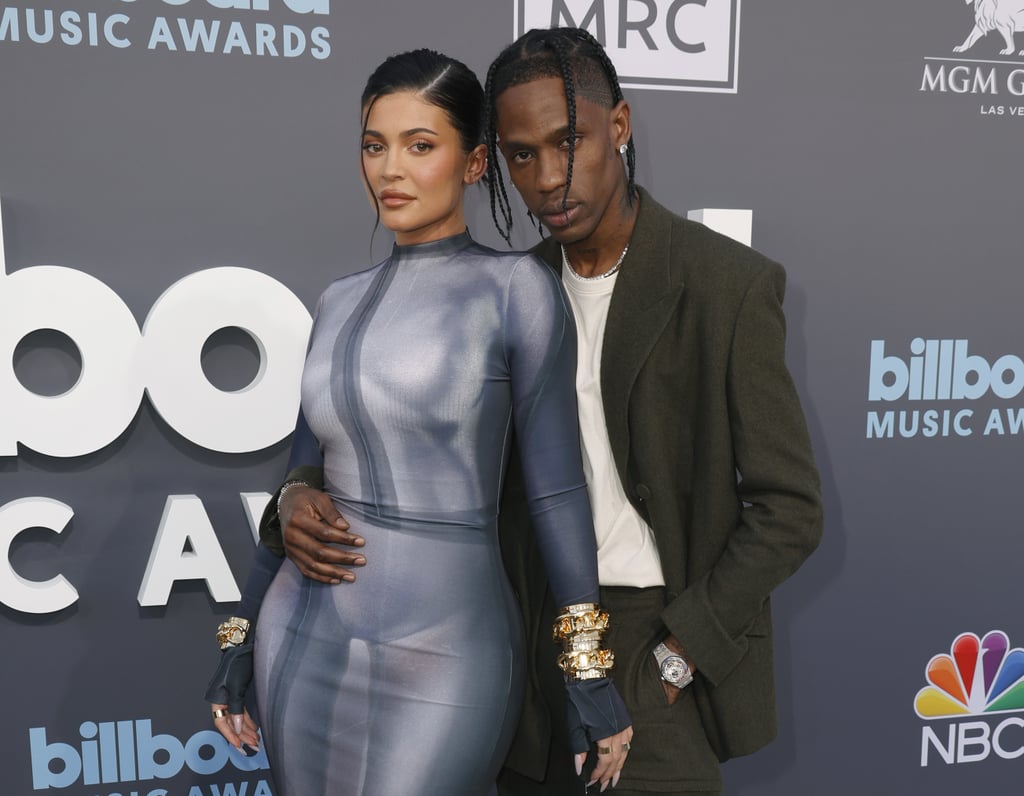 Kylie Jenner has had a handful of notable romances in the past. From her rumored fling with Jaden Smith to her three-year relationship with Tyga, the “The Kardashians” star has had her fair share of love, but her longest relationship is with rapper Travis Scott. The two were initially linked back in 2017 after Jenner broke up with Tyga and have had a whirlwind relationship ever since.

In February 2018, the couple surprised the world when they announced the birth of their first child, Stormi Webster. Throughout their five-year relationship, the two have experienced ups and downs and even broke up in October 2019, but they reconciled sometime in 2020. Not long after Jenner and Scott got back together, Jenner revealed that she was pregnant with their second child in September 2021, and the pair welcomed their son in February.

The two have kept their relationship under wraps for the most part and seemed to be thriving just months ago. In August, a source told Entertainment Tonight, “Things between Kylie and Travis are going super well. They have really mastered being together and successfully co-parenting. It’s really working for them and they are just living life.”

Just months later in October, however, an Instagram feud between Scott and a reported ex, Rojean Kar, disrupted their fairy-tale romance and led many to speculate about the status of the couple’s relationship.

Ahead, read up on Jenner and Scott’s relationship timeline over the years.