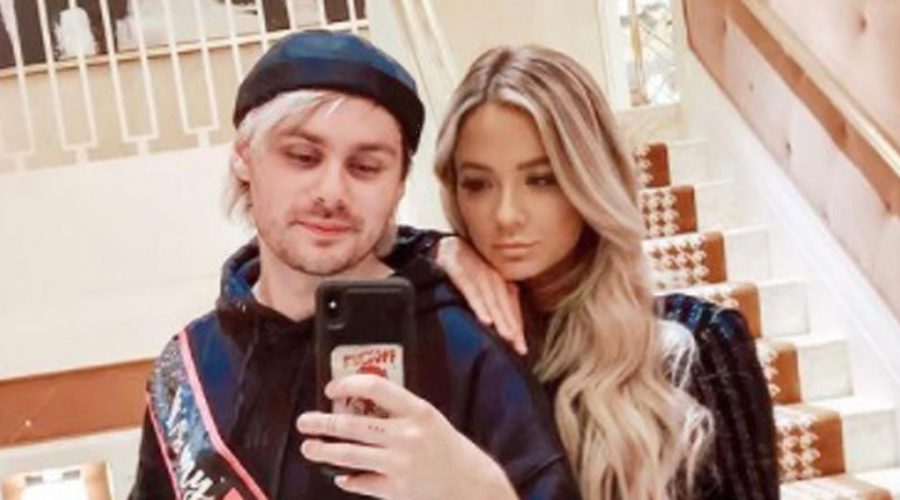 Michael Clifford and Crystal Leigh are married, and have been for a year!!

The 5 Seconds of Summer musician and his now wife secretly tied the knot in January 2021, and are now celebrating their one year anniversary.

According to People, Michael and Crystal were originally going to get married in Bali, and were waiting until it was safe for friends and family to travel amid the pandemic.

Instead, they decided to go with their original wedding date, and secretly wed at their new home, with only their wedding part present.

Michael‘s 5SOS bandmates were of course in attendance.

“We were most excited to be near our friends all together for the first time in a while due to COVID,” they shared. “To be officially married, even in secret, was so special for us too — officially Mr. and Mrs.”

While the pair had a smaller, intimate gathering, where they signed the legal documents, they still plan to have a more traditional wedding ceremony.

“I really wanted to save all of the traditional special wedding moments for our actual ceremony so I’m able to enjoy them with my mom,” Crystal told People. “We’re actually both only children, so we want to make sure all of our parents get to experience every aspect of our wedding since they only get to do it once! No pressure.”

For all of the photos from their wedding, head over to People!

If you didn’t know, Michael and Crystal have been together since 2016 and were engaged in January 2019.