It’s no secret Ariana Grande has dealt with her fair share of heartbreak — but if you think that’s going to hold her back, then you clearly don’t know Ari. Yes, she’s loved and she’s lost, but that’s not what she sees. The pop star’s exes have taught her love, patience, and pain, and lucky for fans, she’s more than willing to share how she’s grown from the drama. Ariana Grande’s quotes about love and relationships are seriously wise, and whether you’re boo’d up or single AF, her insight into sexuality and self-love is so important.

Though Grande has kept her current romance with Dalton Gomez under wraps, she hasn’t been shy about addressing past relationships. In 2018, she lost an ex to a fatal overdose and broke off an engagement in the span of a month, and since then, she’s preached the importance of loving yourself just as hard (if not harder) than you love others. She’s found strength in putting herself first and prioritizing only those who deserve her love, but don’t worry — she’s still a total sap when it comes to romance. IMO, Ari’s best advice about love and loss is pretty useful for anyone to keep in mind.

When She Explained Why Love Is "Scary" 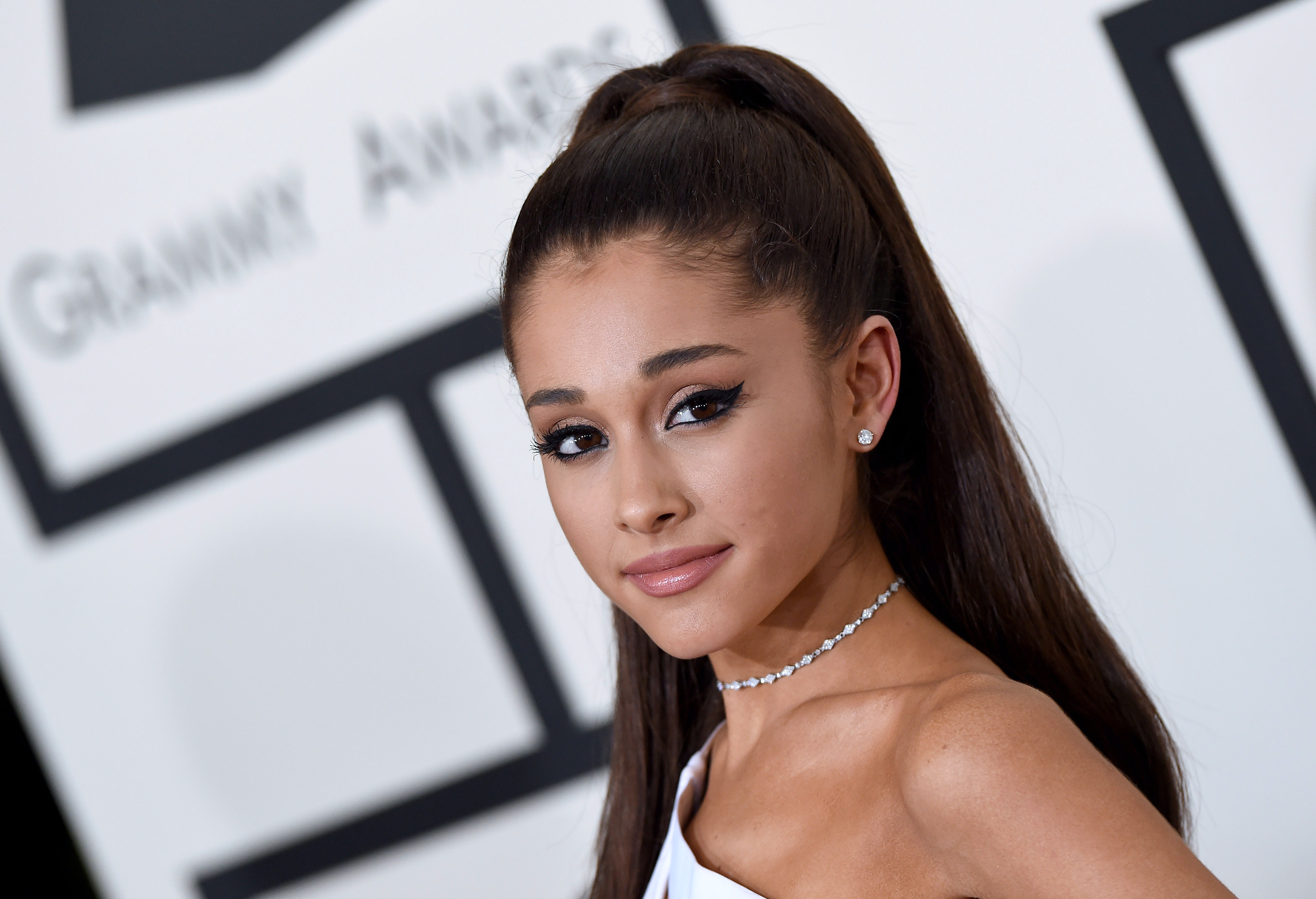 Relationships require vulnerability, but for Grande, making yourself vulnerable can pay off in a big way. "Love is a really scary thing, and you never know what’s going to happen," she told Seventeen in June 2013. "It’s one of the most beautiful things in life, but it’s one of the most terrifying. It’s worth the fear because you have more knowledge, experience, you learn from people, and you have memories."

When She Described The Difference Between Loving & Being In Love

When She Refused To Be Defined By A Partner

Grande doesn’t belong to anyone, and she expressed as much to The Sun in June 2015 when she said, "I’m tired of needing to be linked to a guy. I’m not Big Sean’s ex, I’m not Niall’s new possible girl. I’m Ariana Grande."

Later, she took to Facebook to elaborate on her quote with a lengthy statement. "What I meant when I said what I said about not being Sean’s ex is that I am tired of living in world where women are mostly referred to as a man’s past, present or future PROPERTY / POSSESSION," she wrote, adding, "I can’t wait to live in a world where people are not valued by who they’re dating / married to / attached to, having sex with (or not) / seen with… but by their values as an individual."

When She Shut Down Homophobic Behavior

Grande has exactly zero tolerance for homophobes. As she told V Magazine in September 2015, "It’s outrageous to me when I see people hate on someone because of their sexuality. I hate the intolerance. I hate the judgment. I hate it so much." She also defended everyone’s right to own their sexuality, adding, "I don’t think showing skin or kissing boys makes you a bad person. I don’t think that expressing sexuality makes you a bad person at all." 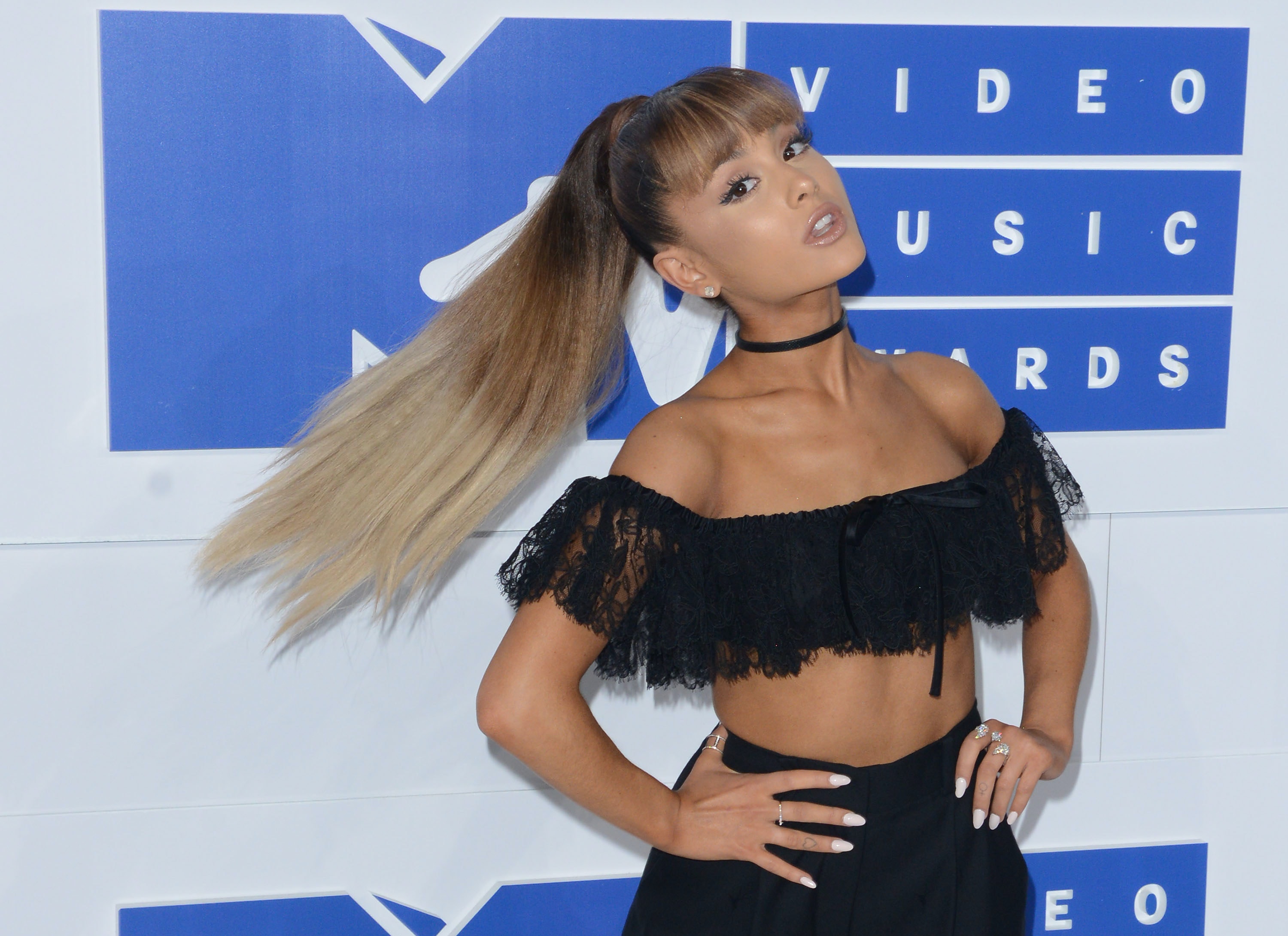 Grande knows it’s important to fully love herself before she falls in love with anyone else. As she explained to Cosmopolitan in March 2017, "I’ve never looked at love as something that I need to complete me. I would like to be complete on my own first and fall in love with somebody who is also complete. You can still celebrate and be totally obsessed with each other, but I want to feel a 100% myself so that I can love that person better."

When She Stressed The Importance Of Self-Love

During her March 2017 interview with Cosmopolitan, Grande explained why she always makes herself a priority when she’s in a relationship. "I’ve learned how to balance that out and be a loving partner but also nourish myself," she said. "A lot of people forget about the whole self-love thing when they’re in love, and both are imperative."

When She Talked About Loving People "Exactly How They Are"

According to Grande, everyone’s quirks and differences are what make them lovable. "I appreciate people exactly how they are," she told Coveteur in October 2017. "There isn’t a certain kind of beauty that I look for or appreciate or one thing [that] is more beautiful than the other. I love people’s uniqueness. I love the quirky, weird, and interesting — different things about everybody."

When She Declared Everyone Is Deserving Of Love

For Grande, loving someone shouldn’t be contingent on how they look. As she told Allure in October 2017, "You should feel grateful and happy that you’re healthy, you’re alive, and that you are loved. Whatever weight you are, whatever situation you’re in, whether you have a breakout, whatever it is — you are loved."

When She Defended Unconditional Love

When fans criticized Grande for her split with Mac Miller in May 2018, she took to her IG Stories to say — even though she loved her ex — she wasn’t the right person for him. "Unconditional love is not selfish," she wrote. "It is wanting the best for someone even if at the moment, it’s not you."

When She Said No One Should Feel Responsible For Their SO 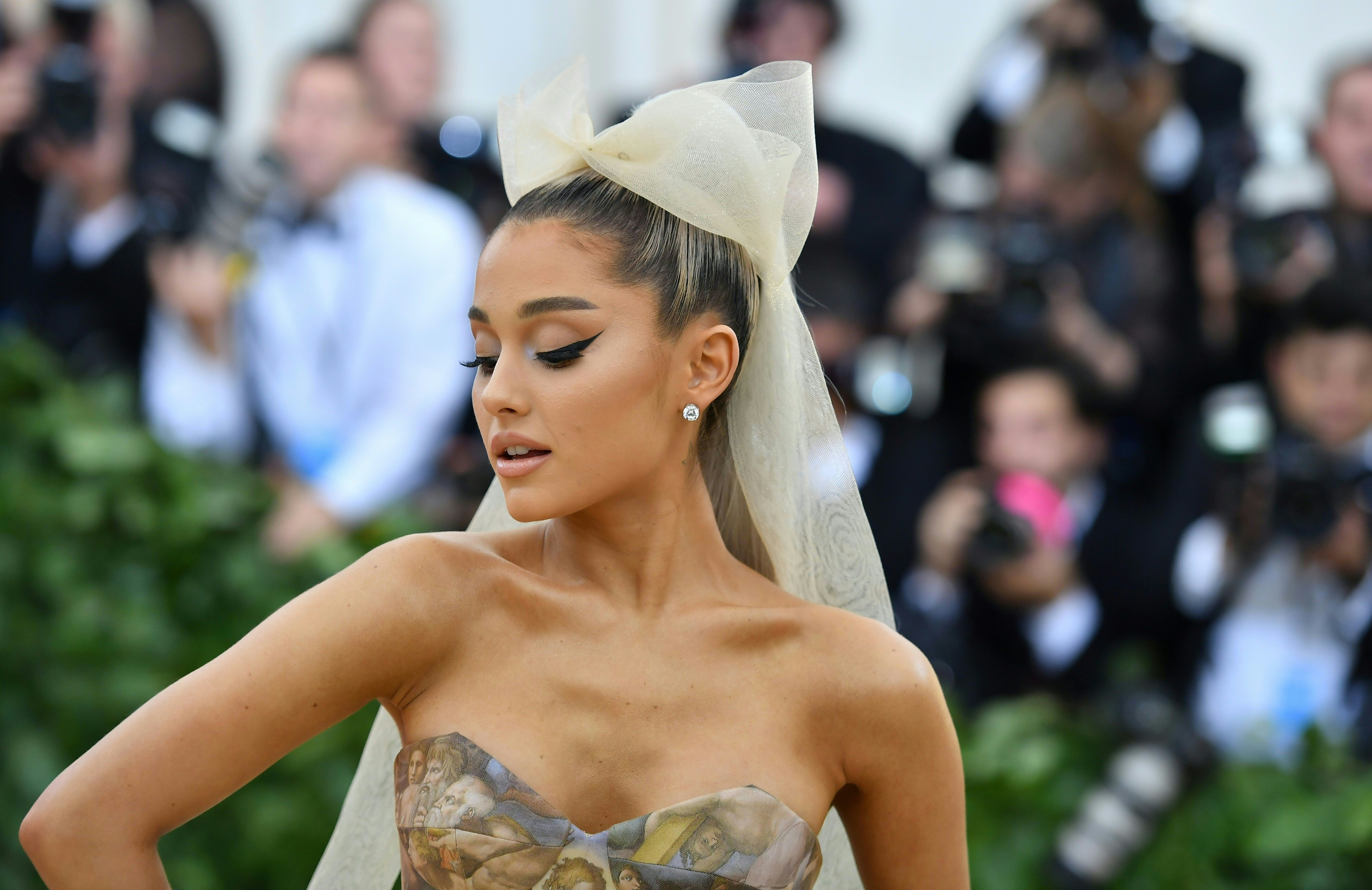 Following her Mac Miller breakup, Grande responded to a Twitter user who suggested she was responsible for his self-destructive behavior. "I am not a babysitter or a mother and no woman should feel that they need to be," she wrote in response, adding, "…shaming/blaming women for a man’s inability to keep his sh*t together is a very major problem."

When She Was Unapologetically In Love

Fans were quick to criticize Grande’s whirlwind relationship with Pete Davidson, but she wasn’t about to let haters get her down. As she tweeted in June 2018, "I been the f*ck thru it and life’s [too] short to be cryptic and sh*t about something as beautiful as this love I’m in."

When She Admitted She Falls Fast & Hard

A few months after breaking off her engagement with Davidson, Grande told Billboard during a December 2018 she sometimes can’t help but fall hard for people. "This is how I meet people — I can’t just, like, meet someone at a bar," she said. "I live fast and full-out, and I make mistakes, and I learn from them and I’m grateful no matter what happens."

When She Vowed To Stop Giving Away Love To Undeserving People

While accepting the award for Woman of the Year at the Billboard Women In Music event in December 2018, Grande made a vow to love herself harder. "I look forward to hopefully learning to give some of the love and forgiveness that I’ve given away so frivolously and easily to men in the past to myself, hopefully, this year," she said.

Thank you for your infinite wisdom, Ari.

11/12/2020 Celebrities Comments Off on 13 Ariana Grande Quotes About Love & Relationships That Are Just Like Magic
Recent Posts
We and our partners use cookies on this site to improve our service, perform analytics, personalize advertising, measure advertising performance, and remember website preferences.Ok