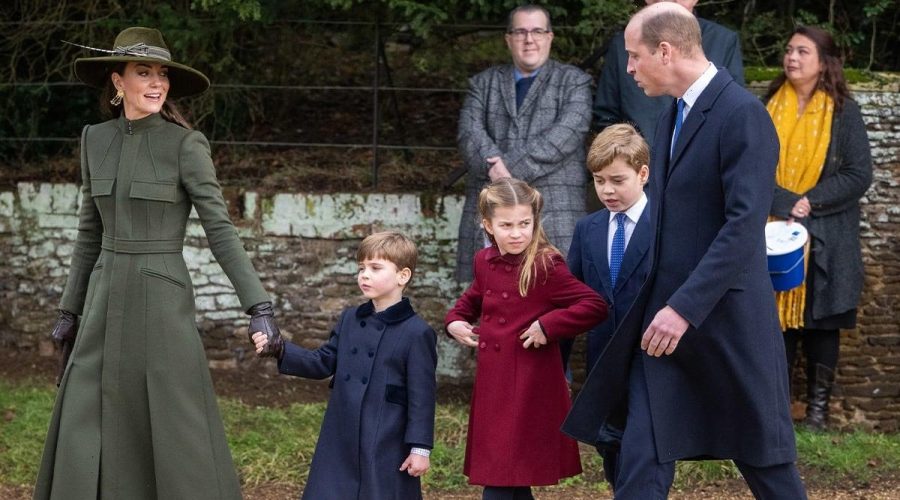 The Prince and Princess of Wales’ three children Prince George, Princess Charlotte and Prince Louis are no doubt enjoying their festive break after attending church in Sandringham on Christmas Day. Here’s why the trio could be jetting off for a ski holiday before they go back to school…

It’s usually hard for a family to squeeze a ski trip into the Christmas holiday period – especially with such rigid Christmas plans as royals. But this year the family has a unique 10-day period after New Year before the children have to go back to school. Perfect for a quick trip to the slopes, just as Prince William and Prince Harry once did as young boys.

The Wales family snuck away on a ski holiday in April, and we’re sure they are keen to return. Back in 2016, George and Charlotte experienced their first taste of playing in the snow when the royals visited Courchevel for their first ever family holiday.

SEE: 21 times royal children were caught being naughty in public

The royal children first enrolled at the school In September, around the same time their great grandmother, The Queen, sadly passed away. 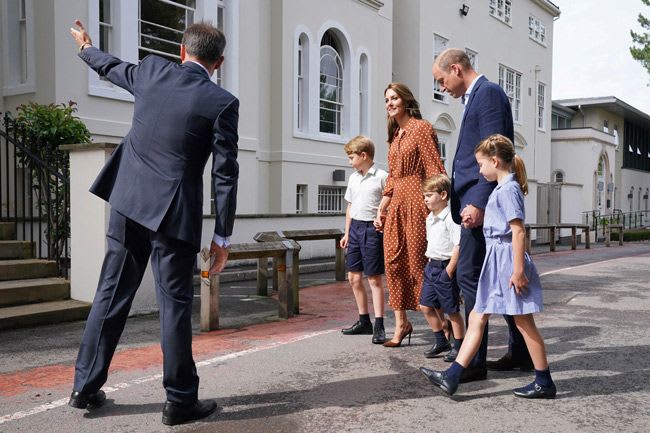 The Wales children will return to school on 11 January

While the Wales family were in Sandringham for Christmas, it is unclear if they have remained there in the lead up to the New Year’s celebrations or if they have perhaps returned to their home, Adelaide Cottage, in Windsor for the remainder of the seasonal break.

Prince William and Princess Kate’s new home was chosen to give their children a quieter life in the countryside, but another potential reason for the relocation could be the fact the Princess’ parents Carole and Michael Middleton, and also her brother James and sister Pippa, live in Berkshire which is a mere 40-minute drive from Windsor. 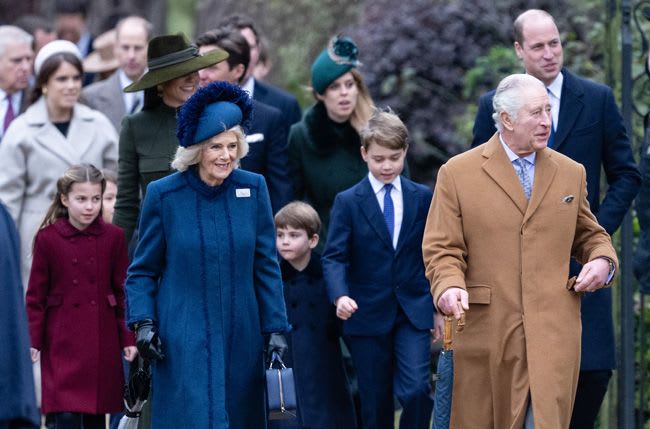 Mother-of-three Carole will be more than capable of putting on a fantastic festive display considering her personal company, Party Pieces, creates party décor – everything from paper plates and bunting through to pops and banners. They even have garlands and balloons for Christmas!

IN HER WORDS: Princess Kate reflects on first Christmas without the Queen in emotional tribute

In previous years, the Middleton family have even been spotted enjoying a drink or two in a local Berkshire pub together over the festive season. Perhaps we’ll see them raising a toast to 2023 on New Year’s Eve?

All you wanted to know about Royalty and more! Listen to our brand new podcast all about the royals.