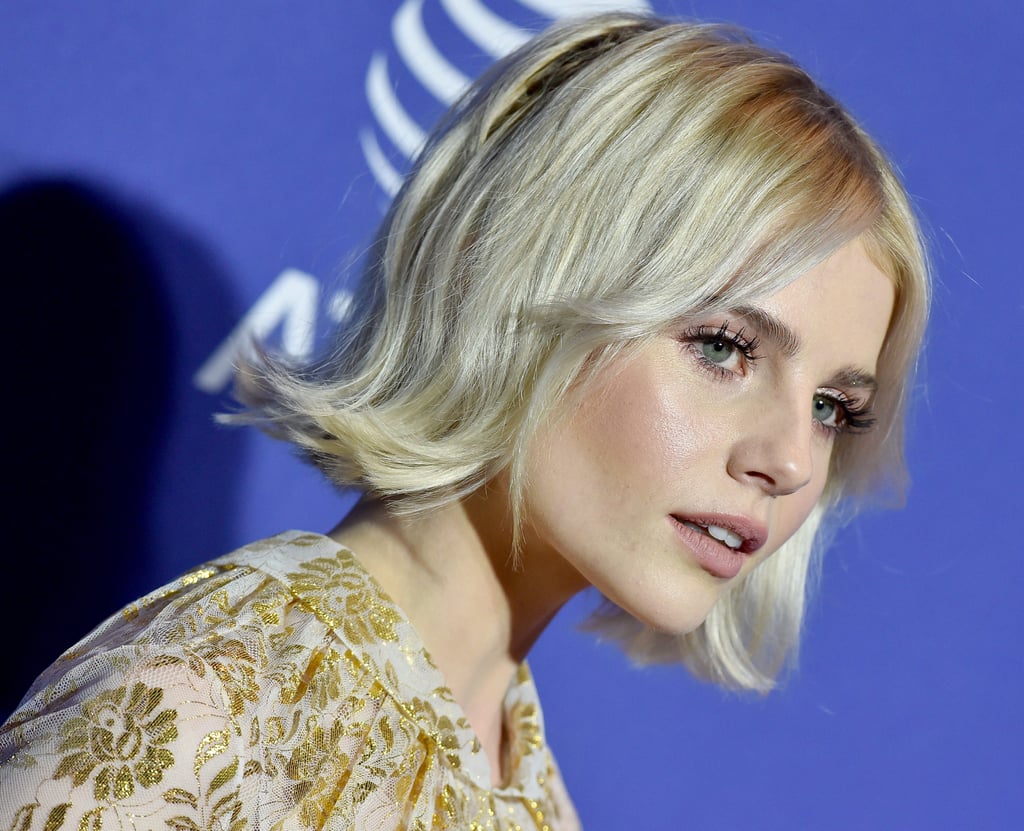 Valley of the Dolls? Blondie? Lucy Boynton Proves She’s One to Watch This Award Season

If you love the flirty, stylish flair of the late ’60s and ’70s, you’ll appreciate the disco-inspired looks Lucy Boynton is showing off this award season. The actress, who appears in Bohemian Rhapsody alongside her recently confirmed boyfriend, Rami Malek, has stunned in several retro looks that had us feeling like we were watching a scene straight out of Valley of the Dolls or like she had just left a gig. (We’re getting major Debbie Harry vibes, too.)

If there’s one thing you can say about Boynton’s style, it’s that it’s consistent. It’s a modern take on vintage looks that have bohemian notes included. Her lashes, which appear to be 100 percent real, are not only to die for but also perfectly defined. (Seriously, give this woman a mascara deal.) We love a bit of whimsy and a well-implemented theme, and seeing these looks on a red carpet only makes our job more fun. Check out the gallery for some of our favorite looks — we’ll keep updating with makeup and hair details throughout the season.

01/07/2019 Beauty Comments Off on Valley of the Dolls? Blondie? Lucy Boynton Proves She's One to Watch This Award Season
Recent Posts