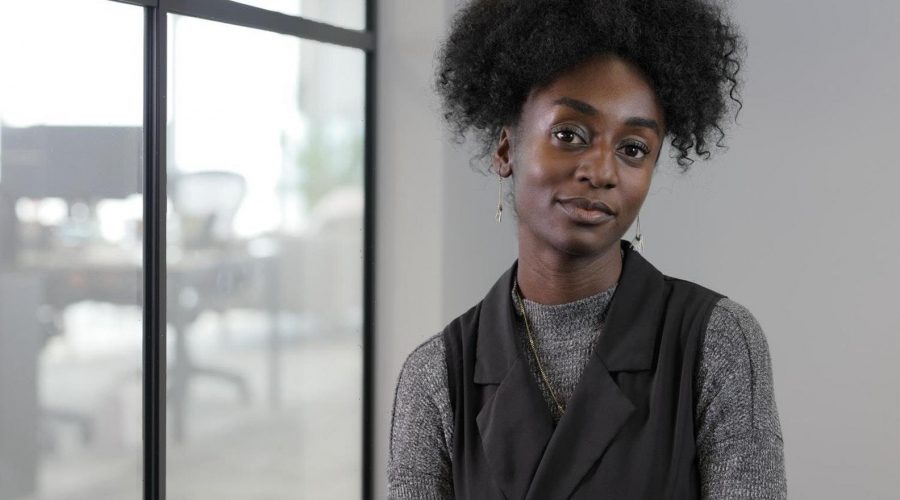 The new book, written by Zainab Kwaw-Swanzy, is out now.

A new book celebrating the cultural history of Black hair has been released today. Written by author Zainab Kwaw-Swanzy, A Quick Ting On The Black Girl Afro covers a gamut of topics related to Black hair, including the history and politics of the afro, microaggressions and cultural appropriation, as well as the science of Black hair and the industry that surrounds it.

The book is the latest book in writer and publisher Magdalene Abraha’s series A Quick Ting On, the first non-fiction series dedicated to Black British culture.

“It was a huge honour being asked by Magdalene Abraha to contribute to the revolutionary A Quick Ting On series,” says Kwaw-Swanzy. “I feel incredibly proud that it is shedding light on important aspects of Black history and culture. This is a book I needed to read when I was younger. I hope it can empower and inspire young Black women who feel how I once did about my hair.”

The A Quick Ting On series is already home to books about Black British business, Plantain, Afrobeats and grime. This latest addition to the series came to be after a number of voice notes, emojis and mini-essays were fired off between Kwaw-Swanzy and Abraha.

“I created the series to provide a contemporary space for archiving and celebrating Black stories in new and exciting ways,” says Abraha. “The series debuts amazing writers like Zainab who has explored the topic of Black hair in such a needed way.”

Creator of the A Quick Ting On series, Magdalene Abraha.

A Quick Ting On: The Black Girl Afro explores the rich cultural history of Black women’s afros weaving in anecdotal tales from Black women along the way. Complete with intimate interviews and real-life stories about natural hair journeys, science, popular culture, information from experts and the massive impact of social media.

The book is part of A Quick Ting On, the first non-fiction Black British book series created and produced by writer and award-winning publisher Magdalene Abraha, and is available from all good book stores.

Shop A Quick Ting On The Black Girl Afro by Zainab Kwaw-Swanzy now at Waterstones, £9.99