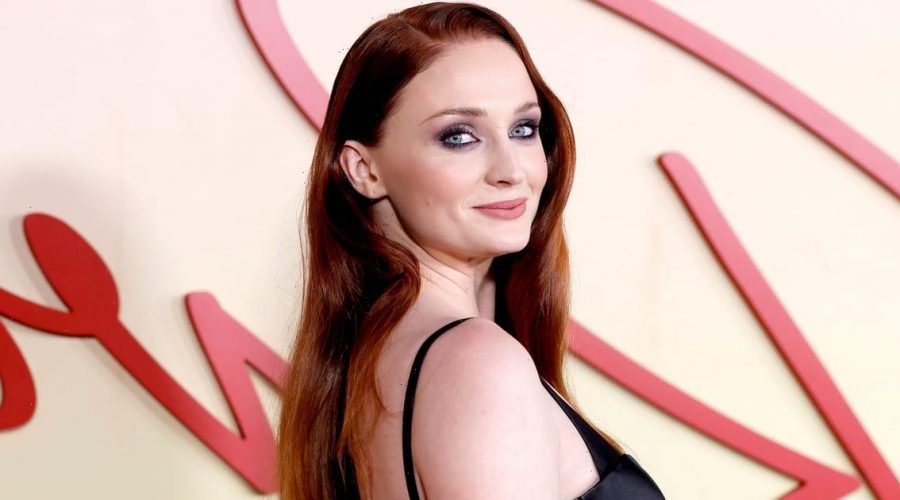 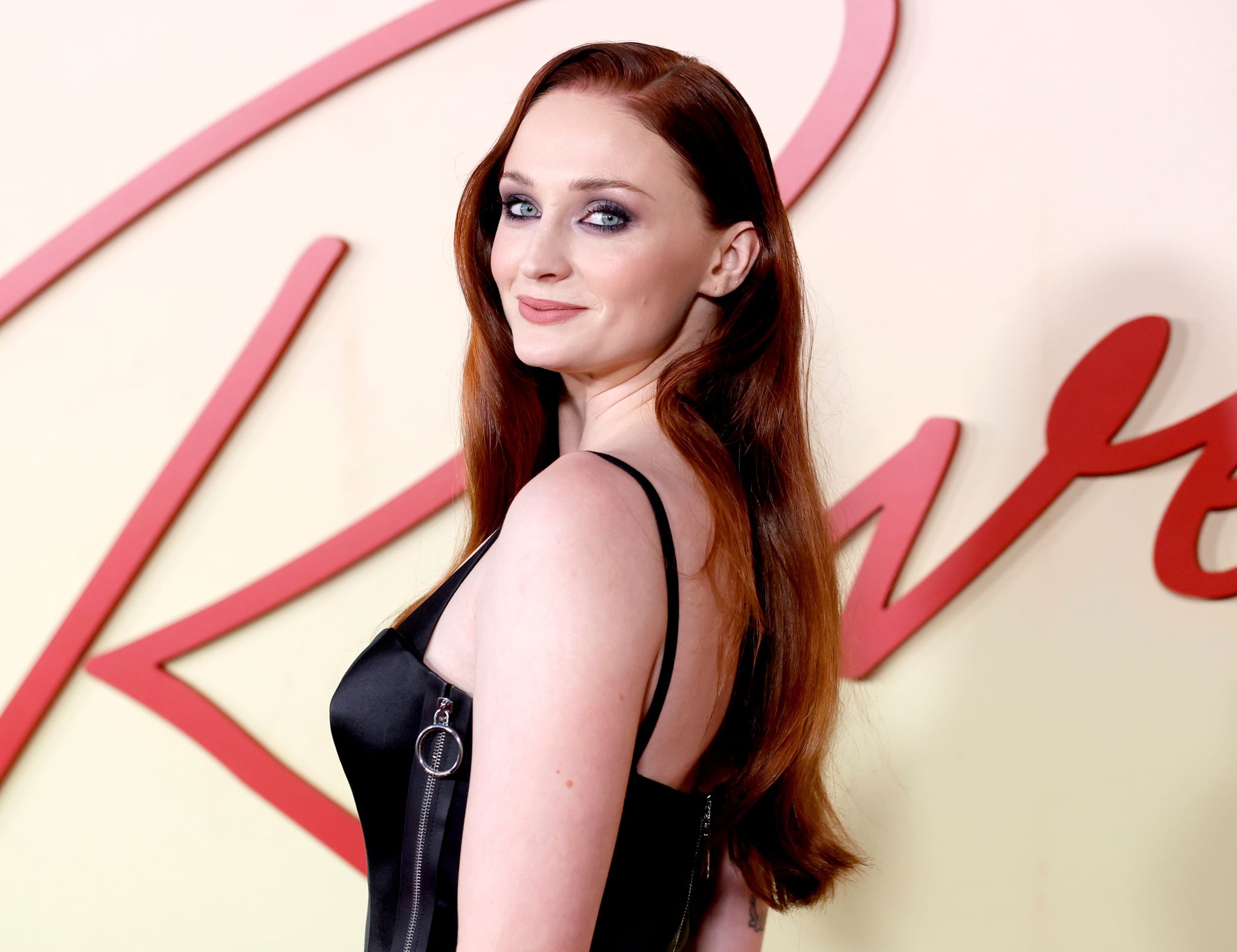 If you’ve been keeping up with Paris Fashion Week, you know that there has been quite the display of beauty inspiration — from Doja Cat’s many avant-garde makeup creations to Bella Hadid’s spiky grunge hairstyle and Nicola Peltz Beckham’s barely there bleached eyebrows. Not one to fade into the background, Sophie Turner arrived at the Louis Vuitton womenswear spring/summer show on Oct. 4 along with husband Joe Jonas wearing the “siren eyes” trend — with a twist.

Siren eyes is a popular makeup trend on TikTok that blew up for its alluring, sexy look. It’s a standard cat-eye with eyeliner that extends to the inner corner of the eyes to draw the line upward and out. It was inspired by sirens in Greek mythology, which are creatures that are half-woman and half-bird or half-mermaid.

Turner’s siren eye-makeup look uses black liquid liner and starts at the inner corner of her eyes to form a small triangle. It then extends along her top lash line and out to a wing; however, instead of finishing there, as standard siren eyes do, the liner flicks back inward to create a hollow wing shape. This gives the sexy siren eye a graphic, floating effect.

The captivating siren eye was paired with soft, glowy base makeup, a neutral pink lip color, and minimal mascara, allowing the liner to really stand out. Turner wore her long red hair up in a sleek, high ponytail. Take a closer look at her fresh-faced makeup look and siren eyes, ahead.