By now, you’ve probably heard that Aunt Becky aka Lori Loughlin was charged in connection with the massive college admissions fraud case blowing up the internet. But her daughter is seeing the ramifications of the allegations as well. According to People, Sephora has cut ties with Olivia Jade, and her collaboration with the brand’s makeup line will no longer be made available.

Bustle reached out to Sephora for comment regarding the news, and the termination of Olivia Jade’s (whose last name is Giannulli) palette was confirmed by the company. In a statement to Bustle, Sephora says, "After careful review of recent developments, we have made the decision to end the Sephora Collection partnership with Olivia Jade, effective immediately."

Bustle has also reached out to Giannulli’s rep for comment.

The Olivia Jade x Sephora Collection Bronze and Illuminate palette launched last year on Dec. 26. This means the palette has only been on the market for a little over three months. Prior to its launch, Giannulli posted a video about the creation process with the brand and showcased her palette with switches and application. The palette consisted of five highlighters and a bronze shade and retailed for $28, according to a post from TrendMood when the collaboration was first announced.

On March 12, the scandal that has seemingly resulted in Sephora cutting ties with Giannulli practically broke the internet. In fact, Aunt Becky (the famous Full House character that Loughlin still portrays on the Netflix series Fuller House) was trending on Twitter for practically the entire day.

If you aren’t caught up on the allegations, the FBI announced a crackdown in a college admissions scam where wealthy parents — including actors, CEOs, and other public figures — paid up to $6 million to gain their children admission to high profile colleges.

According to NBC News, Loughlin and her husband paid bribes that totaled $500,000 to gain their daughter’s acceptance to the University of Southern California. As part of the scam, Loughlin allegedly arranged for an unnamed daughter to be photographed on a rowing machine in order for her to pose as a recruit for the rowing team. NBC does not name the daughter, but Refinery29 reports that the photographs were actually of both Olivia Jade and her sister who are both current USC students. 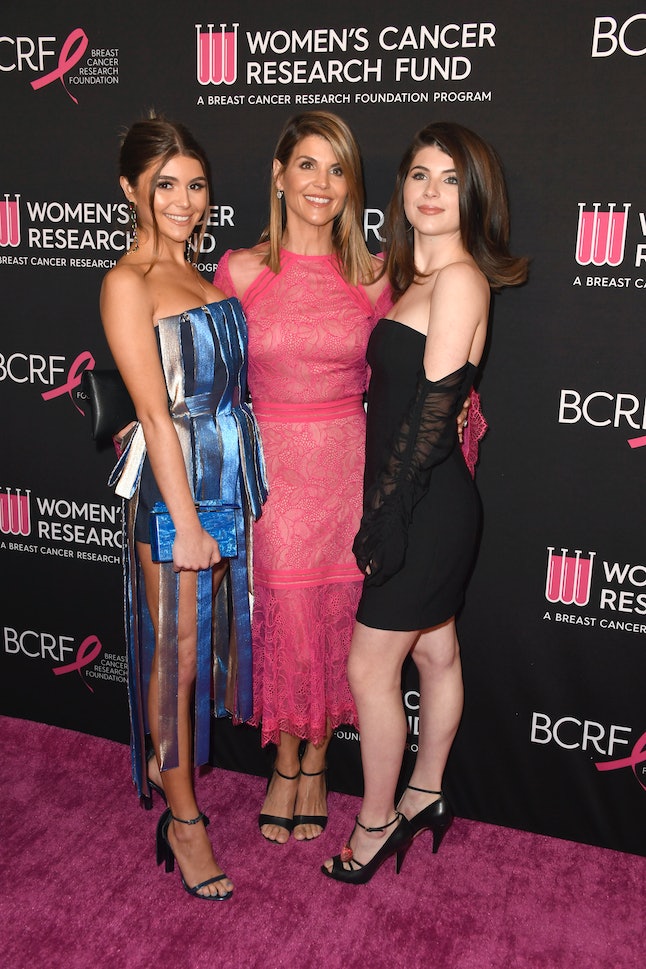 As of press time, Giannulli has yet to make a statement regarding the allegations against her mother nor has she made a comment about her collaboration with Sephora Collection. Giannulli has also disabled comments on both her Instagram account and YouTube videos presumably due to the high volume of trolling and abuse she has received.

While the public waits for the allegations to be fully prosecuted, for now, Olivia Jade is already feeling the effects of her mother’s alleged involvement in the scam.

03/14/2019 Beauty Comments Off on Sephora Cuts Ties With Olivia Jade Following The College Admissions Scandal
Recent Posts
We and our partners use cookies on this site to improve our service, perform analytics, personalize advertising, measure advertising performance, and remember website preferences.Ok