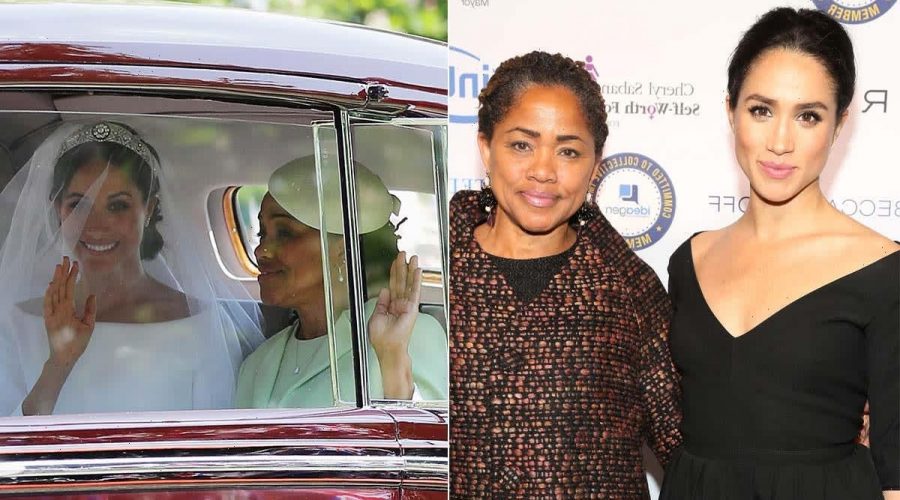 It’s no secret the Duchess of Sussex shares an incredibly close relationship with her mother. From being the only member of Meghan’s family present at her wedding to Prince Harry, to making a spontaneous cameo on her recent Archetypes podcast episode, it’s clear to see that Doria plays a pivotal role in her daughter’s life.

WATCH: Meghan Markle promises to be “unfiltered” in new podcast

In a soundbite shared by Meghan from her latest podcast episode released on Monday, the royal’s recording session was interrupted by a FaceTime call from her mom.

The heartwarming mother-daughter exchange is something the Duchess of Sussex later reflected on in the episode. “It got me thinking about all the ways my mom supported me, how she took care of me and the house and herself… and how she just juggled so much…” said Meghan. 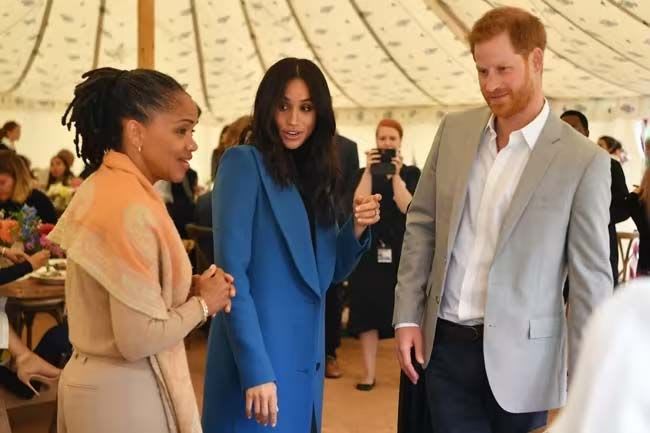 Meghan shares an incredibly close relationship with her mom Doria

She also joked that they still do a handshake they’ve been perfecting since she was just eight-years-old, adding that being a mother can be “the most thankless unpaid labor there is.”

Reflecting on her own experience of motherhood, Meghan said: “There’s no union. There’s no lunch break. There’s nothing like that. At home, women just work really, really hard. And a lot of that work is borne out of necessity.

“But so much of it is also born out of expectations… the idea that we need to fit the exact cookie cutter shape the world wants to jam us into.”

Doria’s doting bond with her daughter extends to her son-in-law, too. Not only has Prince Harry previously described the yoga instructor and psychotherapist as “amazing”, but he has also enjoyed summer breaks and even very special anniversaries with Doria. 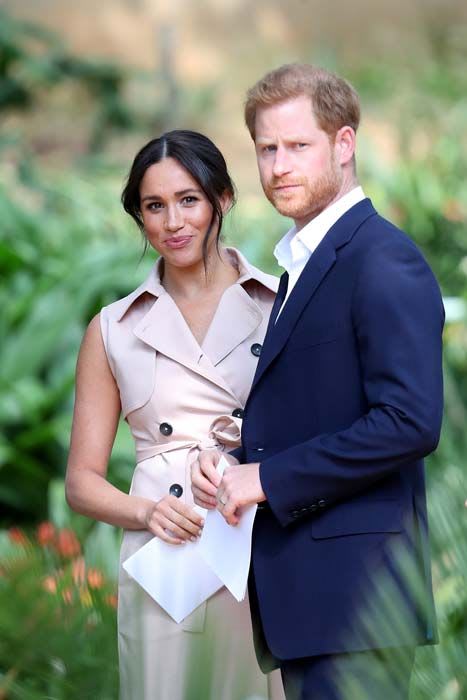 During Harry and Meghan’s engagement interview in 2017, the happy couple revealed they had spent lots of time with Meghan’s mother.

“I’m sure the onset, both my parents and my close friends were concerned, because we got very quickly swept up in a media storm that, as I shared, was not part of my life before that, but they also had never seen me so happy,” she said of the start of their relationship.