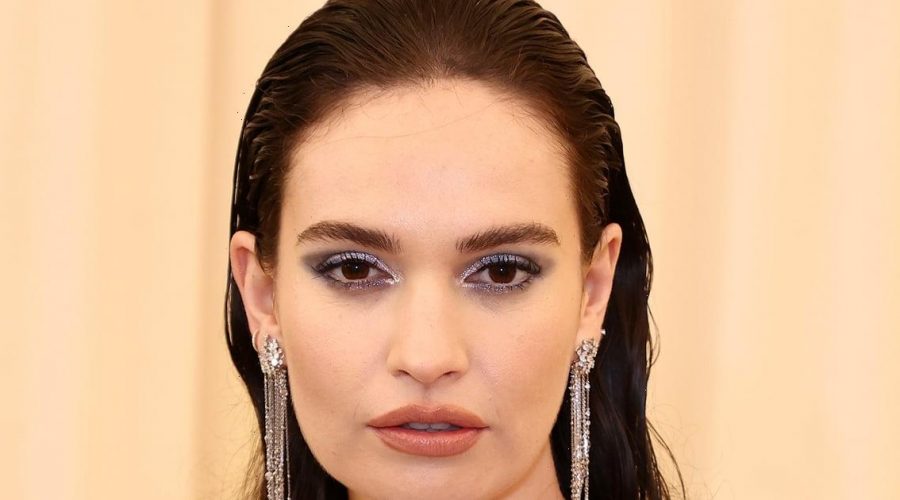 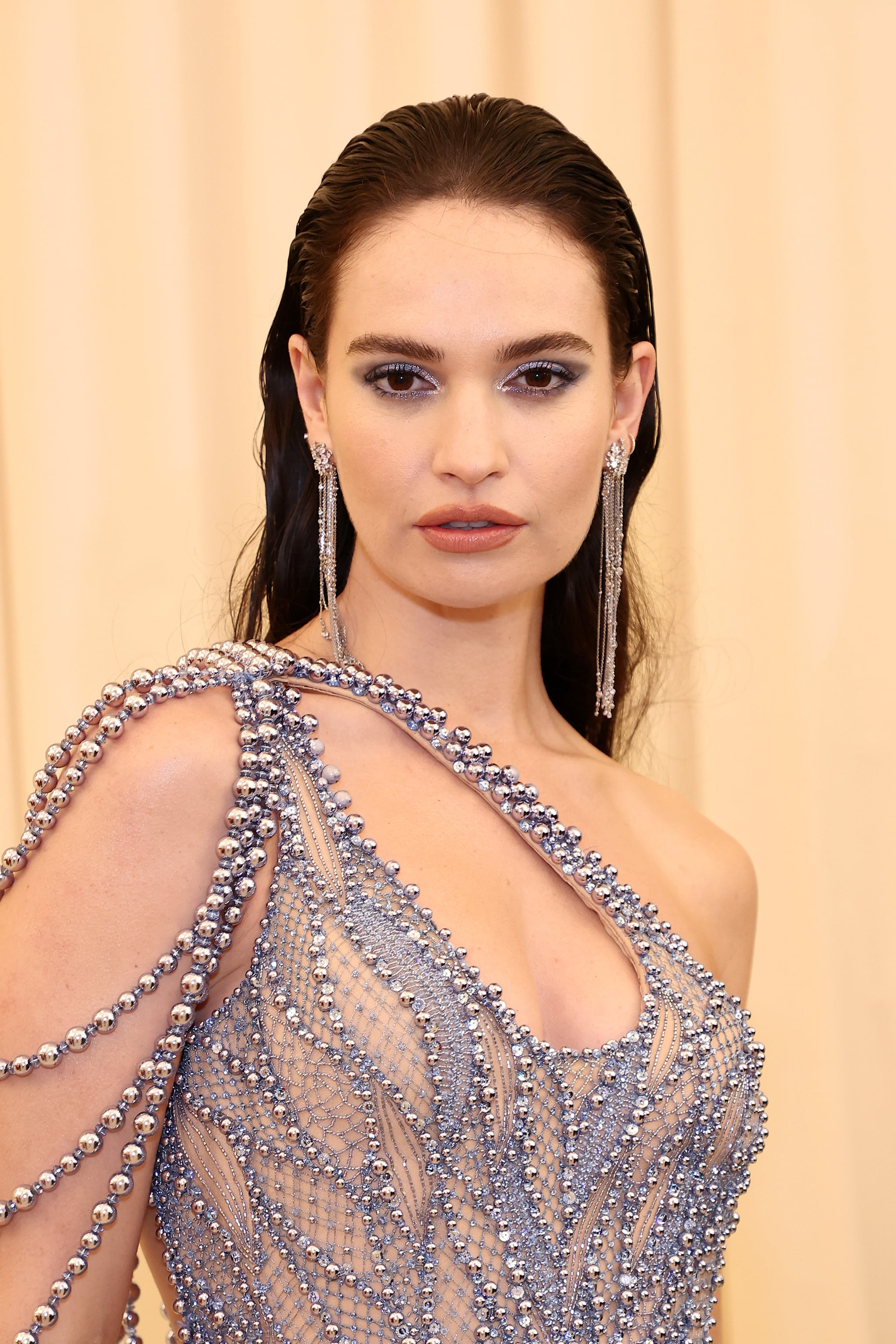 Lily James might be a natural brunette as she displayed beautifully at this year’s Met Gala, but she just dyed her hair a shade of buttery blond that is not too dissimilar to a certain high-profile role she’s played recently. The British actor wore a platinum-blond wig for her remarkable performance as Pamela Anderson in Hulu’s “Pam & Tommy”, and now she’s decided to adopt the shade for real.

On July 27, James shared a bare-faced brunette selfie to her 3.4 million Instagram followers. Hinting that a big change was afoot, she wrote that her hairdresser John MacPherson “means business”. Then, with no warning, James debuted her new blonde look. An impressed James posed on her Instagram Story, writing that the final result was a “hair miracle” considering it’s notoriously difficult to go from dark to light hair.

Everything about the actor’s new cut and color seems like a nod to Anderson. James’s take on the ’90s glamour model won her an Emmy nomination, and she was open about the intense work she took on to transform herself into the bombshell. James was in the makeup chair for four hours before filming to transform her eyes, wig, teeth, and more for the role. Now, her new hairstyle isn’t far off the platinum wig, supermodel curls, and iconic curtain bangs she wore throughout the film. Plus, we love the bouncy blowout and soft layers, too.

The Anderson-style blond isn’t the only radical hair change we’ve seen from James as of late. Fans went wild for her dramatic black hair with a blunt fringe and bleached eyebrows for Versace’s new autumn/winter 2022 campaign earlier this month. And, James is set to rock a hairstyle closer to her roots for upcoming film “What’s Love Got to Do with it?” For this 2022 film, which also stars Emma Thompson and Sajal Ali, we can expect to see James as a brunette and wearing her hair in a wavy, long bob.

Switching it up between blond and brunette is one of James’s beauty trademarks. She went blond for “Downton Abbey,” wore a blond wig for her breakthrough role in “Cinderella”, and sported blond boho waves for “Mamma Mia! Here We Go Again.” We have a feeling it’s only a matter of time before she goes back to the dark side. Either way, there’s no denying she looks fabulous with both hair colors.