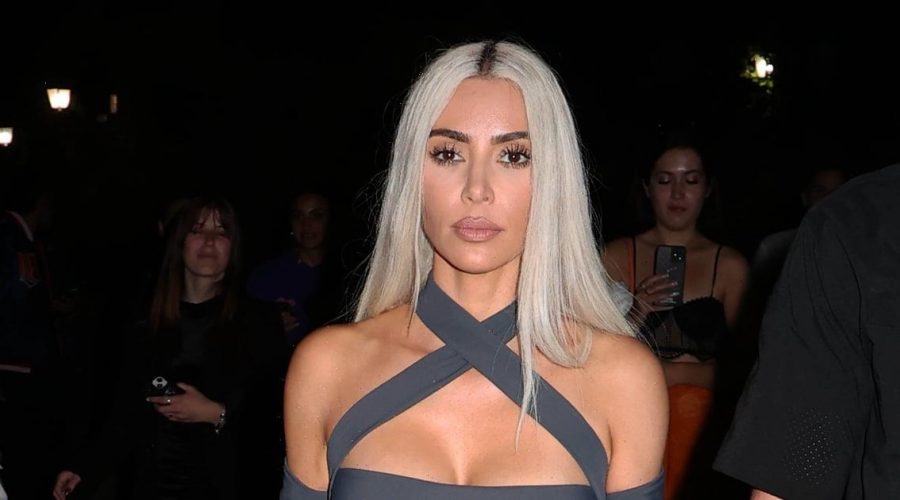 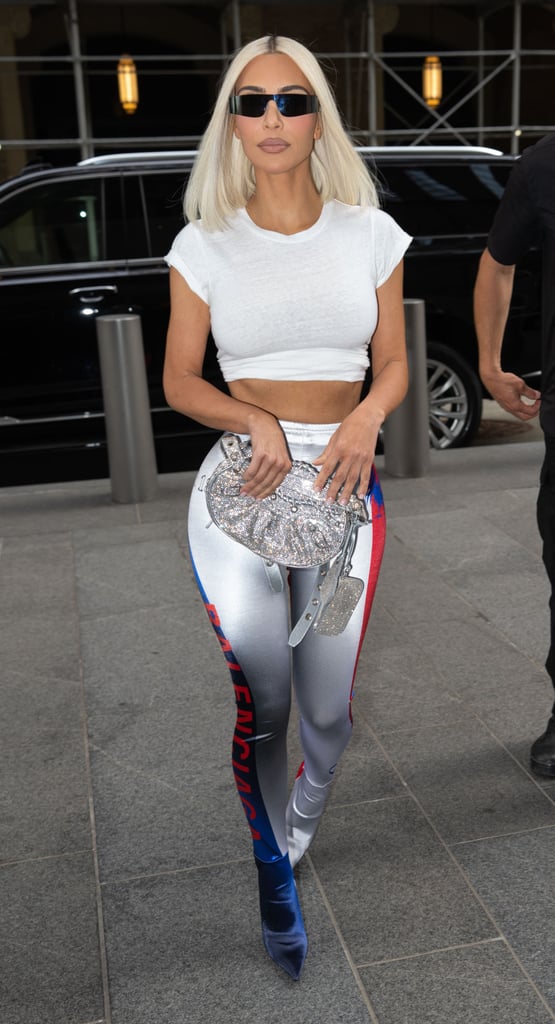 It may be summer, but Kim Kardashian is keeping it icy. On June 21, the shapewear mogul showed off her fresh blond lob haircut on her way to promote her new skin-care line, Skkn, on the “Today” show. She left the Ritz-Carlton in New York wearing Balenciaga pantaleggings with her hair just grazing her shoulders and styled straight with a middle part. Although famous for her long black hair, Kardashian has been rocking the platinum-blond look since the 2022 Met Gala, even matching her hair with boyfriend Pete Davidson.

Kardashian’s hairstylist, Chris Appleton, said the reality star’s blond hair was inspired by Marilyn Monroe, whose dress Kardashian wore for the special night. “Marilyn was the idea, but I wanted Kim to look like Kim, not a look-alike of Marilyn,” he told POPSUGAR in a press release. “The hair look was simple to highlight the platinum color with a really simple bun, giving the hair color and dress the attention.”

Though the transformation was initially for the Met Gala theme, Kardashian said in a red carpet interview that the blond is here to stay . . . at least “for a while.” Check out more photos below of Kardashian’s summer haircut to use as inspiration for your own salon appointment.