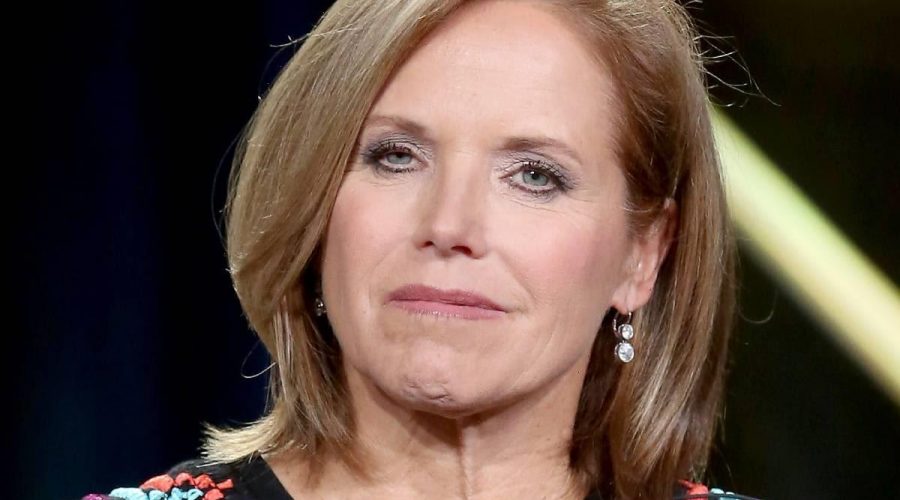 Katie Couric has given her first interview following her breast cancer diagnosis was announced last week.

The TV anchor appeared on Monday’s Today, where she spoke to Hoda Kotb and Savannah Guthrie about her health news, admitting she felt “lucky” that it was caught early.

The former Today star revealed that she discovered she had breast cancer on her eighth wedding anniversary to John Molner, and that the news reminded her of her family members with the disease, including her first husband, Jay Monahan, who passed away from colon cancer in 1998 when he was just 42.

VIDEO: Katie Couric opened up about her breast cancer diagnosis on Today

Following 15 days of radiation, Katie told the NBC co-hosts that she was feeling “great” and “super lucky” that she was diagnosed when she was.

“I finished radiation last week. They said it made you tired, I was actually not too tired from it. I had a lumpectomy in July,” she shared.

“I just feel super lucky that it was diagnosed when it was. That I went even though I was late, that I went when I did.”

“I think those words, ‘It’s cancerous or you have cancer’ do stop you in your tracks,” Katie said.

She however was told that her cancer was “treatable” but that she needed a plan. “I went from feeling shocked to not that shocked given my family’s history, to relieved because my exposure to cancer with Jay and Emily and my mother-in-law … they were all advanced and the prognosis was really tough so I felt so grateful honestly,” she said.

Katie has been inundated with support from her fans following her emotional Instagram post last Wednesday, where she announced her breast cancer diagnosis for the first time.