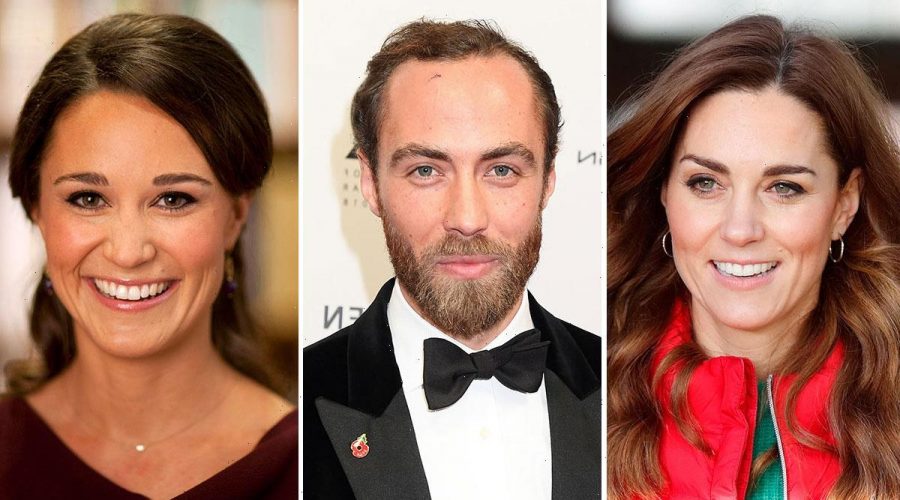 James Middleton, brother to Kate Middleton and Pippa Middleton, has spoken out about his struggles with mental health several times, and ahead of World Mental Health Day on 10 October, we’re highlighting one of the most significant factors James has highlighted about his recovery in the past: the support of his sisters.

In an interview with the Telegraph, he revealed that his whole family went one step further and joined him in-person for some of his cognitive behavioural therapy sessions, including the Duchess of Cambridge and Pippa Middleton.

“That was actually a very, very big thing,” James said. He was then specifically asked if Duchess Kate went along, and James confirmed.

“All of them,” he said. “Not necessarily at the same time, but either individually and sometimes together. And that was so important because that helped them understand me and how my mind was working. And I think the way the therapy helped me was that I didn’t need my family to say, ‘What can we do?’ The only thing they could do was just come to some of the therapy sessions to start to understand.”

MORE: 5 photos that show Prince William’s close bond with his in-laws the Middletons

The Middleton family in 2016

He went on to reveal that he was dealing with suicidal thoughts prior to attending therapy. Once he had admitted himself to a private psychiatric hospital and was asked about thoughts of ending his life, he said: “I remember thinking, ‘I might have to answer this one truthfully, because I want them to help me.’ So I said, ‘Well, actually, yes, but I don’t think I’ll ever action it.’ In my report it said I had suicidal thoughts but wasn’t a threat to myself.”

Pippa and James Middleton pictured together at Wimbledon in 2014

James also said that he sometimes struggled to admit how much he was struggling to his family. “My mother will see how much I’m eating and know that there’s something wrong,” he explained. “She’ll see the way that I look at her and know that there’s something wrong. It’s the same with all my family. We are very close and I think that can be… a challenge. And I do remember feeling that I almost had to say to them, ‘I’ll be back, but this is a process and it’s going to take time for me to recover’.”

It’s thanks to nearly a year of cognitive behavioural therapy and the unwavering support of his family that James has now overcome his depression.