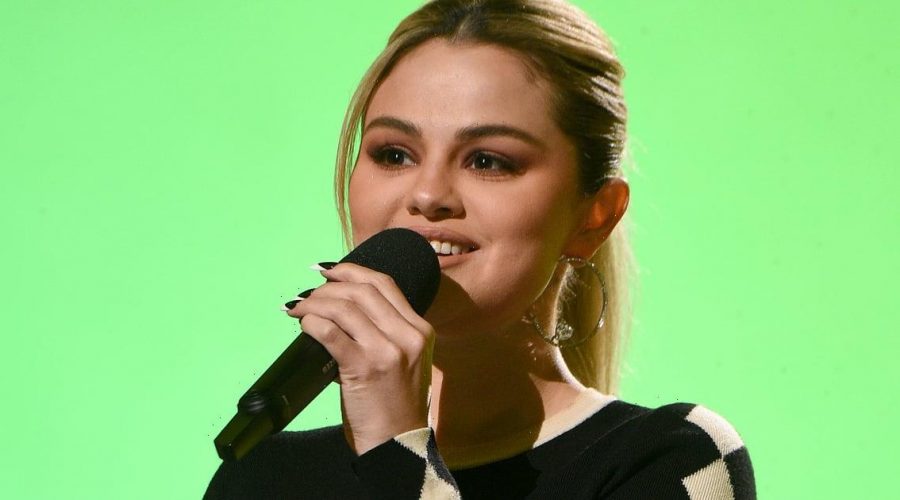 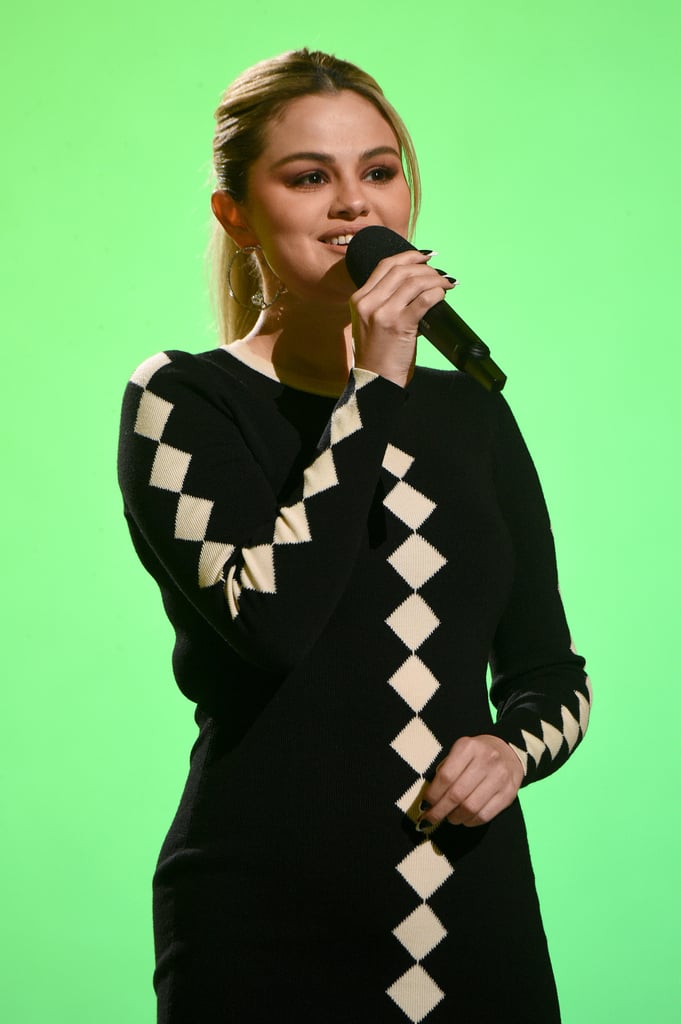 Blink and you might’ve missed Selena Gomez’s chic manicure during Global Citizen’s VAX Live: The Concert to Reunite the World event on May 8, but we promise, it’s worth paying attention to. On Saturday, Gomez hosted the broadcast featuring fellow celebrities like Jennifer Lopez, Prince Harry, Meghan Markle, and more. For such an occasion, the actress needed sleek nails to accompany her black-and-white Victor Glemaud dress. Luckily, her go-to nail artist Tom Bachik knew exactly what would work.

Bachik called Gomez’s nails for the night a “French Twist with a Flipside,” which is basically an inverted French manicure with a hidden color underneath. He used OPI’s Alpine Snow and Black Onyx on top with Big Apple Red on bottom for a bold surprise. Is anyone else getting Christian Louboutin red bottom heels? That’s a simply classic style whether it’s on heels or on your nails. Get a closer look at the manicure in the photos ahead.