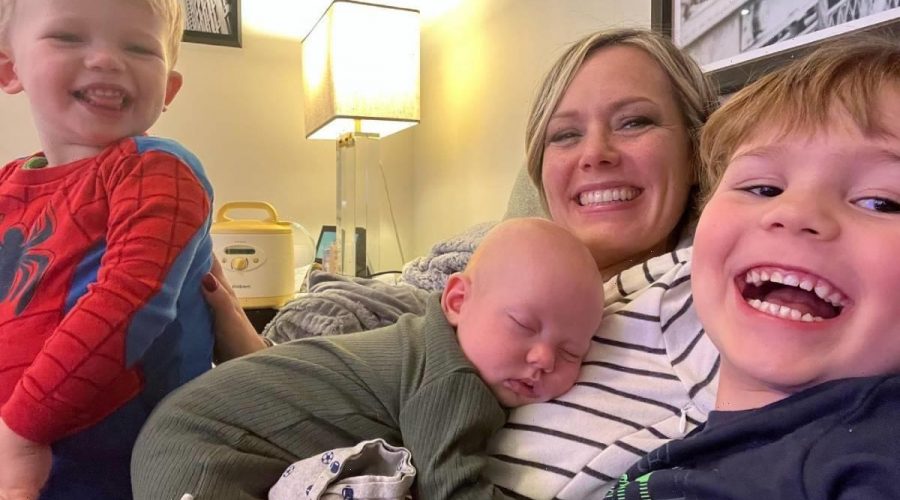 Dylan Dreyer wasn’t about to let a little detail like having three children under the age of six stop her from embarking on a family vacation.

The Today star revealed she and her husband, Brian Fichera, braved a Disney theme park with Rusty, one, Oliver, two, and Calvin, five.

Taking to Instagram, Dylan proudly showed off snapshots from her activity packed-adventure, admitting everyone told her she was crazy to do it.

Her fans applauded her for her efforts and commented: “Mama needs memories, too!! They may not remember it, but you will remember their faces and excitement,” and, “You are a BRAVE MAMA”.

The family looked like they had an amazing Disney adventure

Dylan and Brian certainly have their hands full but they’re determined to soak up the good, the bad and the ugly of parenting.

She recently confessed that life is a juggle with three young children and a successful career.

MORE: Dylan Dreyer in awe as she marks incredible achievement: ‘Pinch me’

In a candid social media post which sparked a huge reaction from her fans, Dylan shared an image of Brian and their offspring and wrote: “This was the scene when I left home this morning. All smiles…everyone is happy to be awake.” 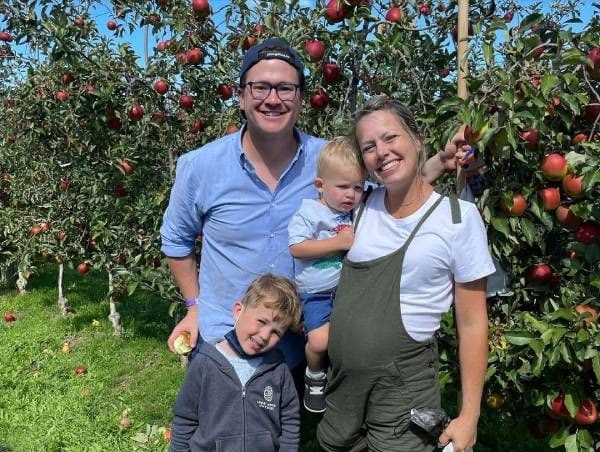 However, Dylan then went on to reveal that all was not what it seemed. “Ollie acting like he wasn’t awake from midnight to 3am. Rusty acting like he hasn’t been awake since 3am. Calvin acting like he didn’t come in at 5:45am. Bosco acting like she didn’t wake up just to step on me throughout the night. @fishlense’s face says it all.”

Dylan admitted she had never felt so exhausted and wrapped up her brutally honest social media message with another confession.

“But no matter how tired and irritable I am, I couldn’t help but feel a little heartbreak leaving this morning. I miss them all the second I leave the house. That being said, I really do need a nap.”