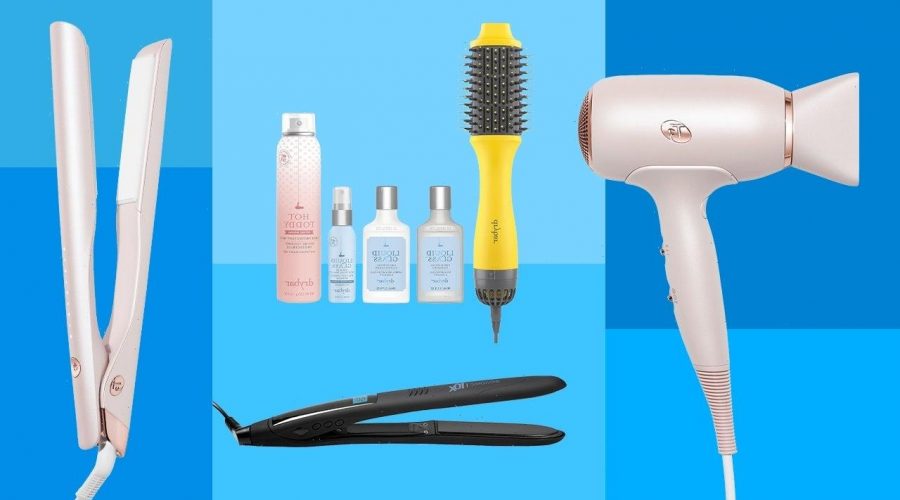 After weeks of anticipation, the Nordstrom Anniversary Sale is officially live and the deals ー as expected ー are WILD! While Nordy Club cardmembers have had early access to the sale for the past week, all shoppers can now take advantage of the unbeatable discounts on items spanning fashion and beauty ー with major markdowns on some of the most sought-after hair styling tools, in particular.

The limited-time sale features deals on hair products from top brands like Drybar, Bio Ionic, Kiehls, Aveda, T3, and Baxter of California, among so many others. Whether you’re looking to mimic J. Lo’s bouncy curls (because who isn’t?), or you simply want to elevate your daily beauty routine, these cutting-edge styling tools can help you to perfect your hair game ー even while on a budget.