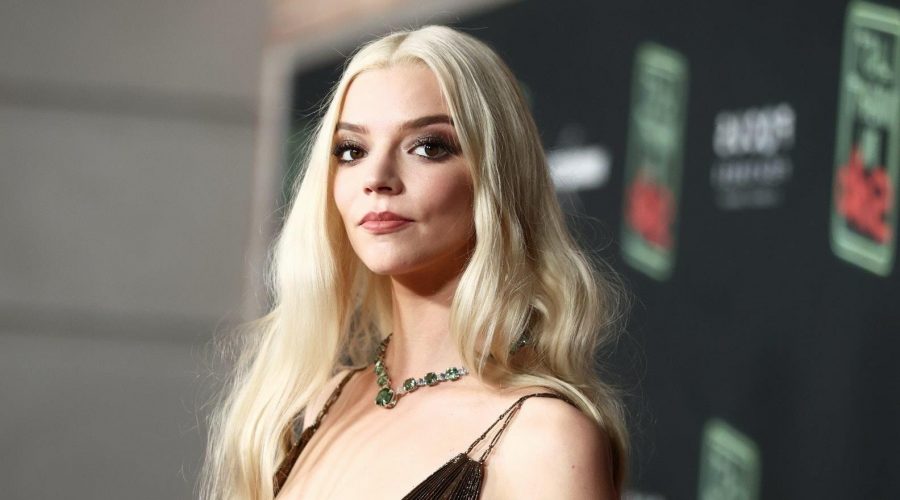 You’d be right for thinking every celebrity you know is on a press tour right now. From Gemma Chan promoting new Marvel Film, Eternals, in Rome to Zendaya debuting a heavy brow-length fringe promoting Dune in London there are a lot of famous faces out and about. Fortunately, the beauty teams behind the magic are sharing the methods and secrets bringing so many well turned out celebrities to our feeds right now.

The soft cat-eye focused the majority of golden pigment towards the inner corner and centre of the eye, creating a burst of texture and shine before fading into a wash of dark grey gradients at the outer corner.

Eisdell carried the grey below the lower lash line, too, pulling the entire out into a gently defined flick. Dramatic mascara lengthened and defined upper and lower lashes, creating a striking eye-focused effect.

Taylor-Joy, who was recently announced as Dior’s Global Fashion and Make-Up Ambassador, represented the brand at this year’s Emmy’s Awards ceremony in a head-to-toe Dior and Dior Beauty look.

We love a look breakdown and when it comes from the MUA themselves, well, it doesn’t get much better, does it?