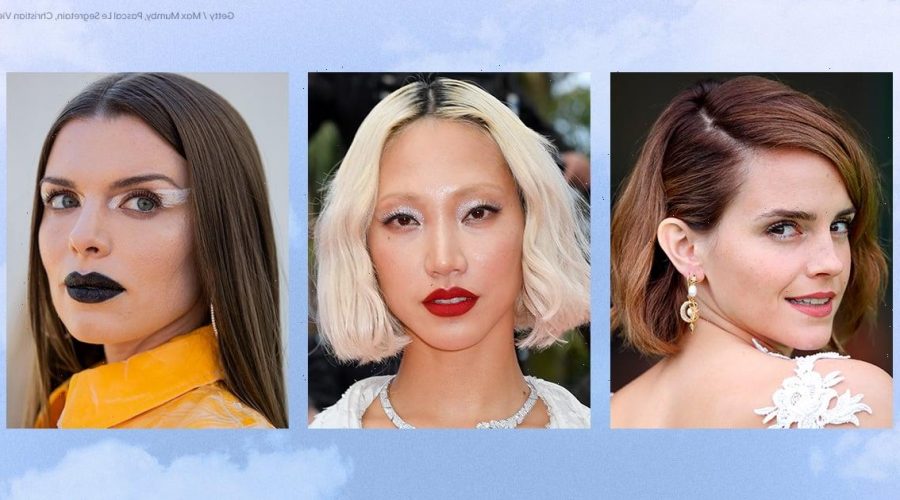 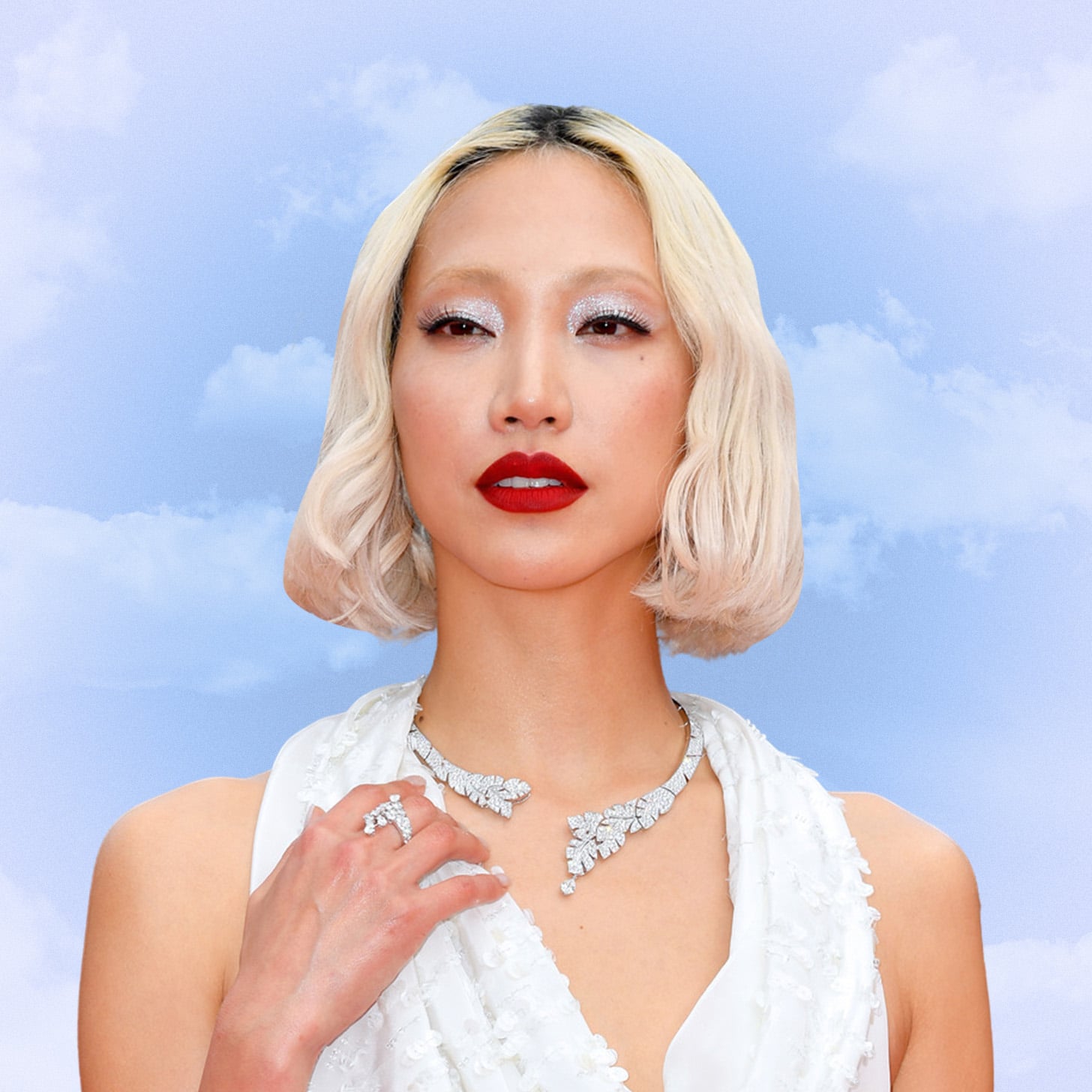 Makeup trends are constantly evolving, so it should come as no surprise that we’re starting 2023 with a fresh batch. Though “LED” liner and “washed-denim eyes” have already solidified themselves as top sensations, we’re especially excited to try “angel eyes” makeup.

As the name suggests, the “angel eyes” trend is all about creating an angelic look with “your eyes the center stage of your makeup,” celebrity makeup artist Joy Adenuga tells POPSUGAR. You’ve probably seen it on celebrities like Dua Lipa, Millie Bobby Brown, and Lori Harvey these last few months, especially heading into the holidays. The soft, shimmery look is the polar opposite of the “Tumblr” and “indie sleaze” look that we’re simultaneously entering, and its existence proves there’s something out there for every beauty style.

So, what does the look entail? “Angel eyes” makeup in its truest form features white eyeshadow or eyeliner, but it doesn’t have to be limited to that one color. “The classic ‘angel’ trend is to use mostly white, a color most people are not comfortable wearing,” Adenuga says. “Another way you can nail the trend from home is by swapping the white for colored-yet-frosted shades such as bright lilacs, sky blue, mint green, and more.”

Just make sure the hue you choose has an airy, ethereal vibe to it, ideally with a shimmer, glitter, or glossy finish. (Think: the frosted eye makeup look of the early aughts, only elevated, for example.)

The beauty of the “angel eyes” look is in its simplicity — this isn’t a makeup trend that requires you to blend multiple colors seamlessly on your lids (though you totally can if that’s more your style). Instead, you can keep it to a single swipe of bright shadow with as much or as little saturation as you prefer. It also pairs well with a full face of makeup or a more minimal, cleaner aesthetic.

It’s worth noting that wearing white eyeshadow alone certainly isn’t a new concept — again, its heyday was in the early 2000s when frosted finishes reigned supreme — but it’s making a powerful comeback right now, along with a slew of others. “There are loads of trends right now that were done back in the day, [and] thanks to TikTok, they are being brought back and given another spin,” Adenuga says. As they say: what’s old is new again.